WIFF is committed to celebrating excellence in Canadian film by honouring Canadian films and filmmakers with an annual cash prize of $25,000. An independent jury comprised of film industry experts selects the winner. The Francophone-Indigenous film KUESSIPAN, directed by Myriam Verreault was the recipient of the inaugural 2019 prize. Nominees are announced at WIFF at TIFF, an annual celebration held on the rooftop of the TIFF Bell Lightbox, during the Toronto International Film Festival. 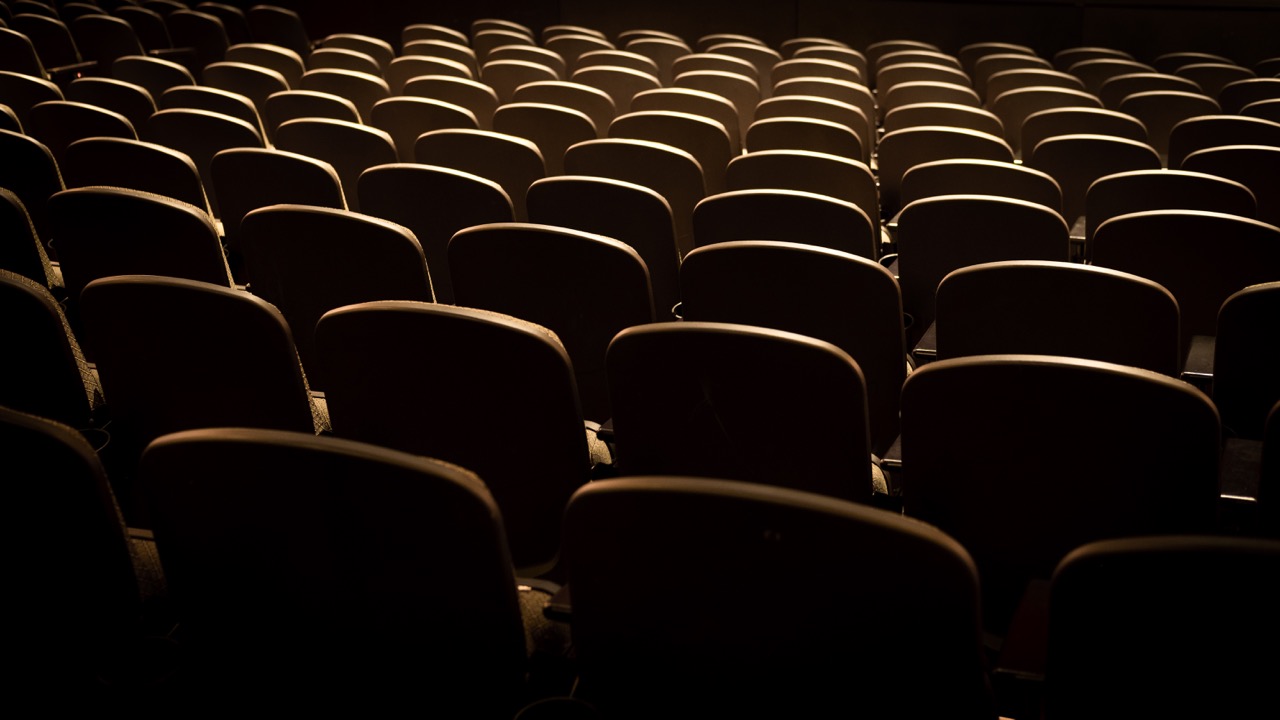 (Jury president) Megali is the newly appointed Director of Industry and Community Relations at Cinespace Studios Toronto. Bringing her in-depth experience in the entertainment industry, Magali works with local and global partners to further enhance Cinespace’s footprint in Canada and abroad. Prior to joining Cinespace, she was the Film Sector Development Program Manager for the City of Toronto where she led economic and creative development activities to enhance the local and international competitiveness of the City’s $2B+ screen sector. Previously, Magali was a curator and the senior manager of theatrical programming at the Toronto International Film Festival (TIFF), working on all commercial runs at the TIFF Bell Lightbox as well as overseeing the Film Circuit, TIFF’s outreach programme across the country and co-programmed the Features selection at the Festival.

Jason is a film journalist and member of the Toronto Film Critics Association, OFCS and the Critics Choice Association. He is Editor-in-Chief/Chief Critic at ThatShelf, CBC Radio Metro Morning’s Film Correspondent, and regularly contributes to POV Magazine, RogerEbert.com and CBC Radio’s q programme. His writing has appeared in Esquire, The Toronto Star, The Globe and Mail, The National Post, Screen Anarchy (aka TwitchFilm), SlashFilm, HighDefDigest, Birth.Movies.Death, IndieWire and more. He has appeared on CTV NewsChannel, CP24, and many other broadcasters. He has been a jury member at the Reykjavik International Film Festival, Calgary Underground Film Festival, RiverRun Film Festival, TIFF Canada’s Top 10, Reel Asian, Festival Regard and Fantasia’s New Flesh Award. Jason has been a Tomatometer-approved critic for over 20 years.

Joanna is a marketing executive with over 25 years of experience in the successful promotion and delivery of 100+ entertainment properties to Canadian audiences. She has worked for several of Canada’s top independent distributors; Entertainment One, Maple Pictures, and Alliance Films to name a few. Joanna led the marketing efforts for such franchises as The Hunger Games, Bad Moms, and John Wick, and released Canadian gems such as Dr. Cabbie and Born To Be Blue. She received her start in the film industry at Alliance, where she was the project manager on the two Toronto exhibits for The Lord of the Rings film trilogy. Joanna is a proud member of the Academy of Motion Picture Arts & Sciences, the Canadian Picture Pioneers and is also an advisory board member for the Reel Asian Film Festival.

Glenn is currently the acting managing editor of Toronto’s NOW Magazine, where he has written about film and theatre for more than 20 years. He’s also covered pop culture for CBC Radio, CTV News Channel and TVO.