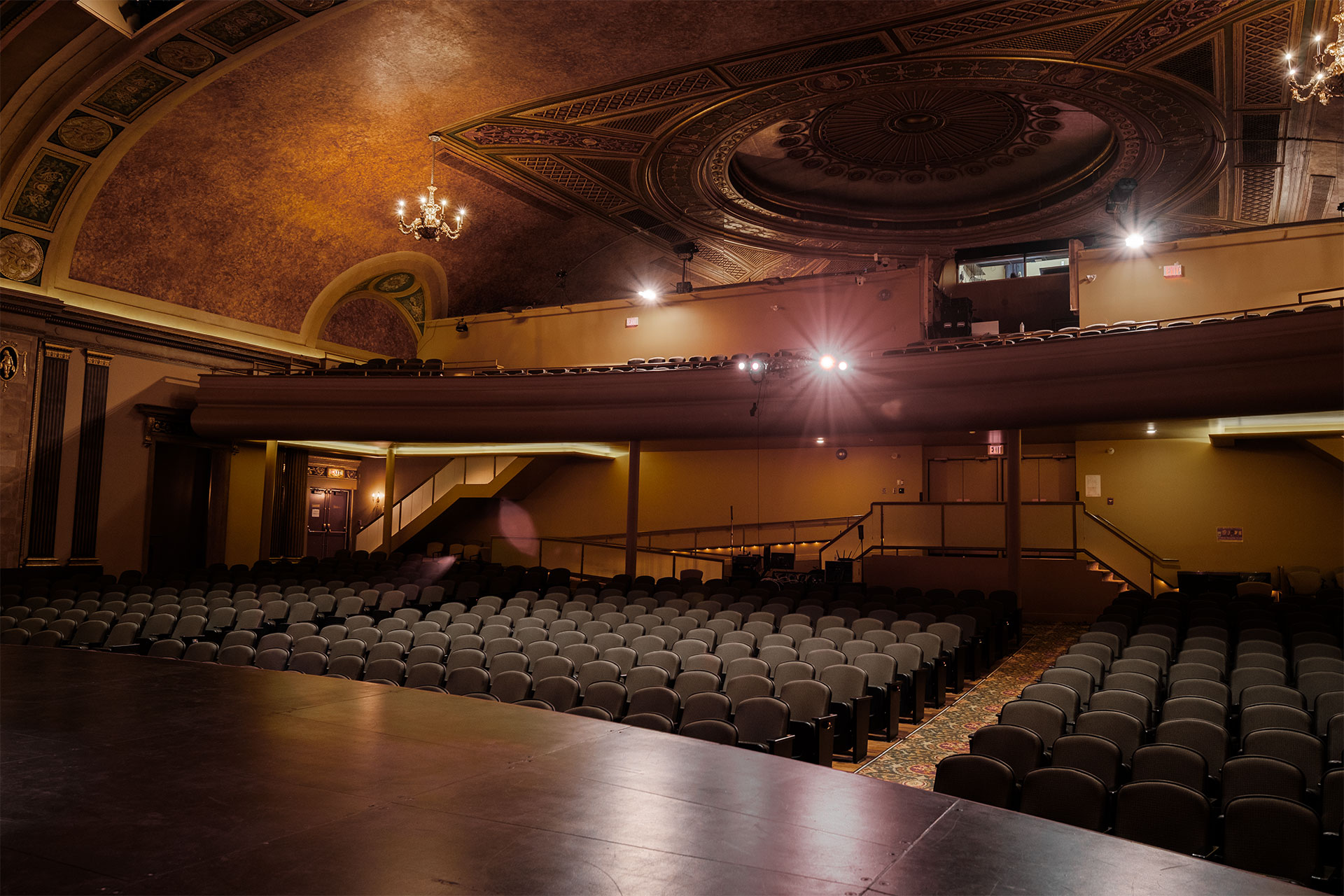 Hermano Beaumont is a television and feature producer, and writer-director based in Vancouver, Canada. His body of work ranges from scripted poignant dramedies to character-driven dramas, while his Latin American origin propels him to develop unscripted projects. Founder of Do Rio Filmes, a boutique production company in Rio de Janeiro, Beaumont currently works as an executive producer developing projects in Vancouver, Brazil and L.A.

Madeline DeCorso is a film, television and voice-over actor and writer located in Toronto. She is currently working toward a goal of participating in a period piece production, a little show like Bridgerton comes to mind! She looks forward to being inspired by all of the submissions this year and is honoured to be a judge for WIFF Locals. You can find her on instagram @madelindecorso.

Kurt is an actor who has appeared in NCIS, Magnum PI, Kong, Skull Island and now has transitioned into writing, producing and directing feature films. Tales of the Circle Keys (his first feature) is now on Amazon Prime, The Perfect Illusion (his second feature) is now in post-production and The Joy of Death (his third feature) is currently being written.

In addition to our regular WIFF programmers, a panel of three independent industry professionals will judge WIFF local film submissions and to select the best local films to appear in our festival programming.

Films are selected on the basis of quality and originality, and on their ability to contribute significantly to the overall success of WIFF. 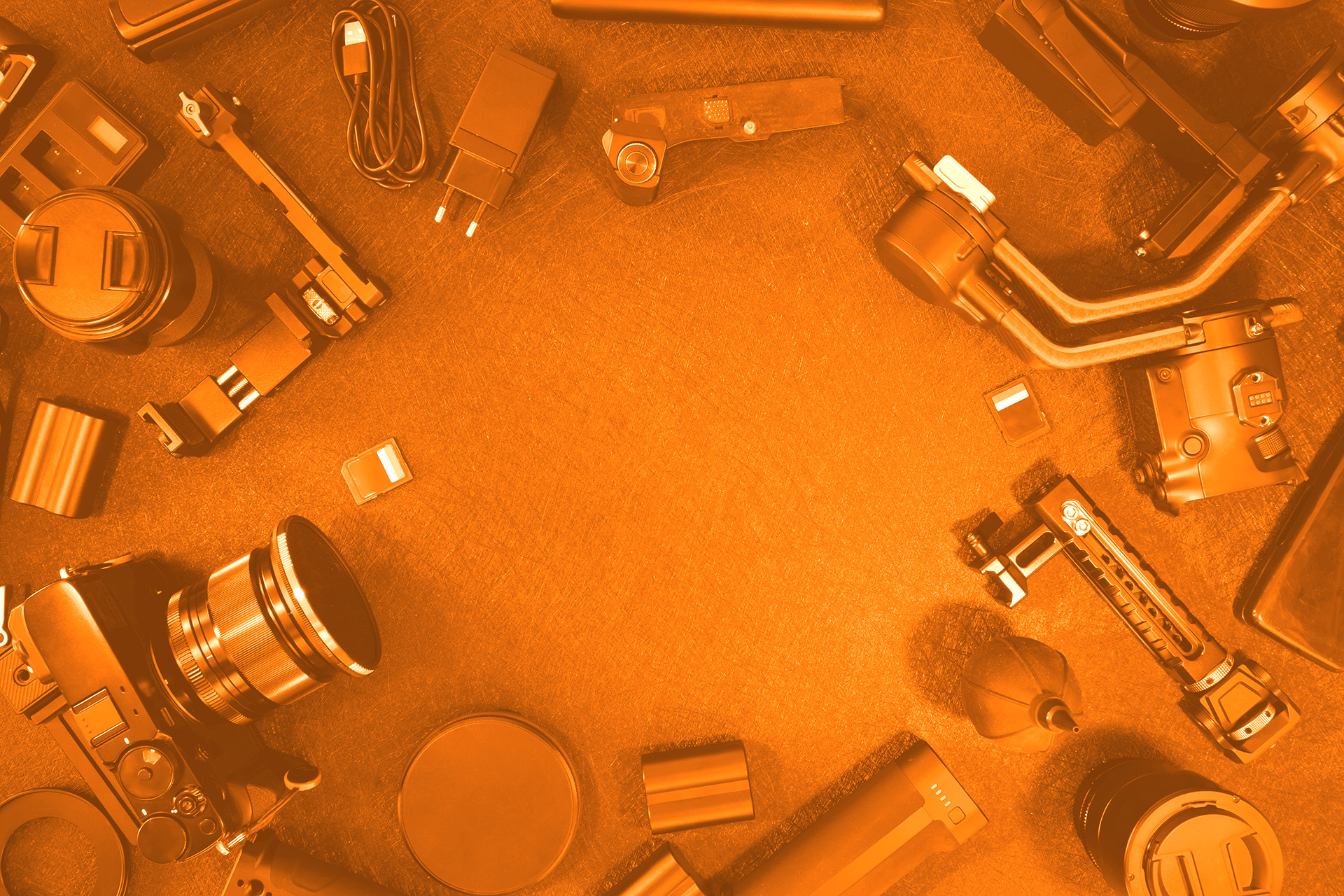 Submissions for the 2022 Festival are now Closed! Stay tuned to learn More!