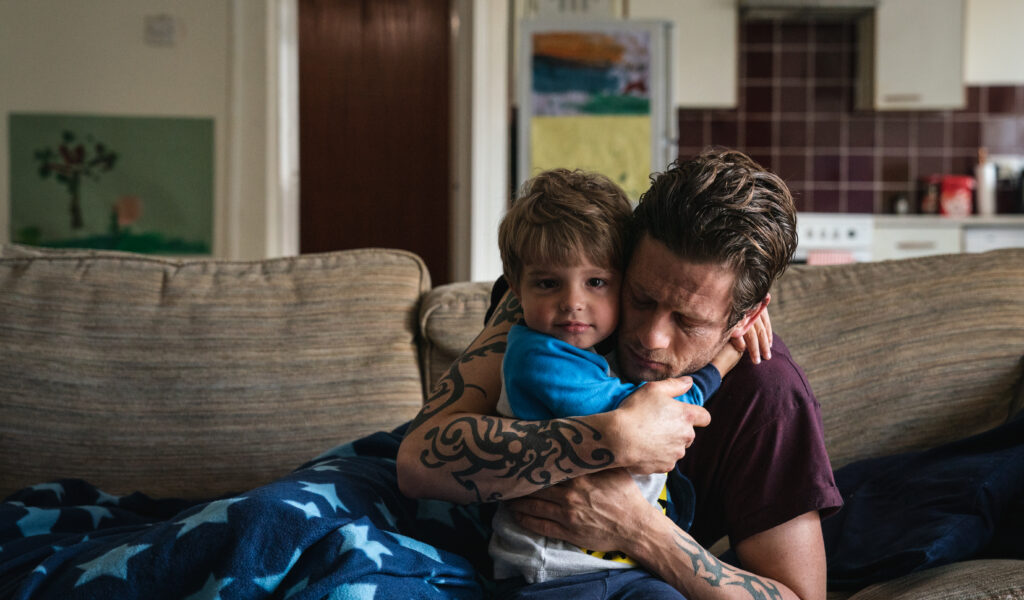 Got plans this weekend? We hope it includes visiting us downtown and catching some great films! Check out some of our recommendations.

Got plans this weekend? We hope it includes visiting us downtown and catching some great films! Check out some of our recommendations below.

In Ruben Östlund’s wickedly funny Palme d’Or winner, social hierarchy is turned upside down, revealing the tawdry relationship between power and beauty.
Celebrity model couple Carl (Harris Dickinson) and Yaya (Charlbi Dean) are invited on a luxury cruise for the uber-rich, helmed by an unhinged boat captain (Woody Harrelson). It is a ship of self-destructive fools who believe themselves invincible due to their money and power. The captain leads as privileged and wasted a life as his passengers, yet espouses, ad nauseum, the virtues of Marxism. What first appeared instagrammable ends catastrophically, leaving the survivors stranded on a desert island and fighting for survival.
The incendiary final chapter expands the scope of the film, exposing how our addiction to comfort and, especially, power over one another lays waste to common sense and the last vestiges of altruism.
A troubling, gleefully misanthropic social satire, Triangle of Sadness will spark endless debate — and no doubt wreak havoc on the cruise industry.

James Norton plays John, a thirty-five-year-old Belfast window cleaner who has dedicated his life to bringing up his son, Michael, after the child’s mother left them soon after giving birth. Their life is a simple one, made up of universal daily rituals, a life of complete dedication and innocent love that reveals the strength of their relationship. However, John only has a few months to live. Since he has no family to turn to, he will spend the days left to him looking for a new and perfect one to adopt Michael, determined to shield him from the terrible reality of the situation. But how can he judge a family from a brief encounter? And does he know his own child well enough to make this choice for him? Finding the right answer may very well be his life’s biggest struggle.
This is a spare, quiet and sometimes bleakly funny film, and Norton is superb — mesmerizing, even — as John struggles with his choices.

A film about love, forgiveness and self-recrimination, director Lindsay MacKay’s The Swearing Jar follows would-be singer-songwriter Carey, who is reluctantly falling for Owen, a clerk at the local bookstore. The rub is that she’s still deeply in love with her husband, Simon. Employing a daring narrative strategy, The Swearing Jar argues that real love lingers no matter how we or our situations change.

Simon and Carey’s relationship is complicated by secrets and the fact that they’re young and essentially newlyweds, so they’re not above some truly heated, hurtful arguments. Carey is also pregnant, which is both welcome and problematic. Her flirtation with Owen, meanwhile, is necessarily founded on discretion and half-truths. On the fringes is Simon’s crusty mother, Bev (Kathleen Turner), who ends even the most cheerful and tender encounters with a caustic comment or an ill-placed reminder that men will always leave, one way or another.

The film explores Carey’s headspace, revealing what she finds in each relationship, telling a complicated story with charm, humour and grace.

let there be drums

Let There Be Drums! examines the personal struggles that so many musicians and their families have faced, the nature of how music passes from generation to generation, and the essential role that drumming plays in human life.
After the Grateful Dead’s 50th Anniversary concert tour in 2015, filmmaker Justin Kreutzmann (son of Grateful Dead drummer, Bill Kreutzmann) realized that he and his dad could finally forge a relationship outside of the band’s shadow. Inspired, Justin sat down with the world’s greatest drummers in the hopes of understanding his father and the instrument that defined his life.
The film features conversations with some of the world’s foremost rhythm makers and their families and contains one of the final recorded interviews of the late Taylor Hawkins (Foo Fighters) in addition to appearances by Ringo Starr, Chad Smith (Red Hot Chili Peppers), Stewart Copeland (The Police, Oysterhead) and Michael Anthony (Van Halen). Let There Be Drums! is a joyous and emotional ode to drummers and the people who love them.