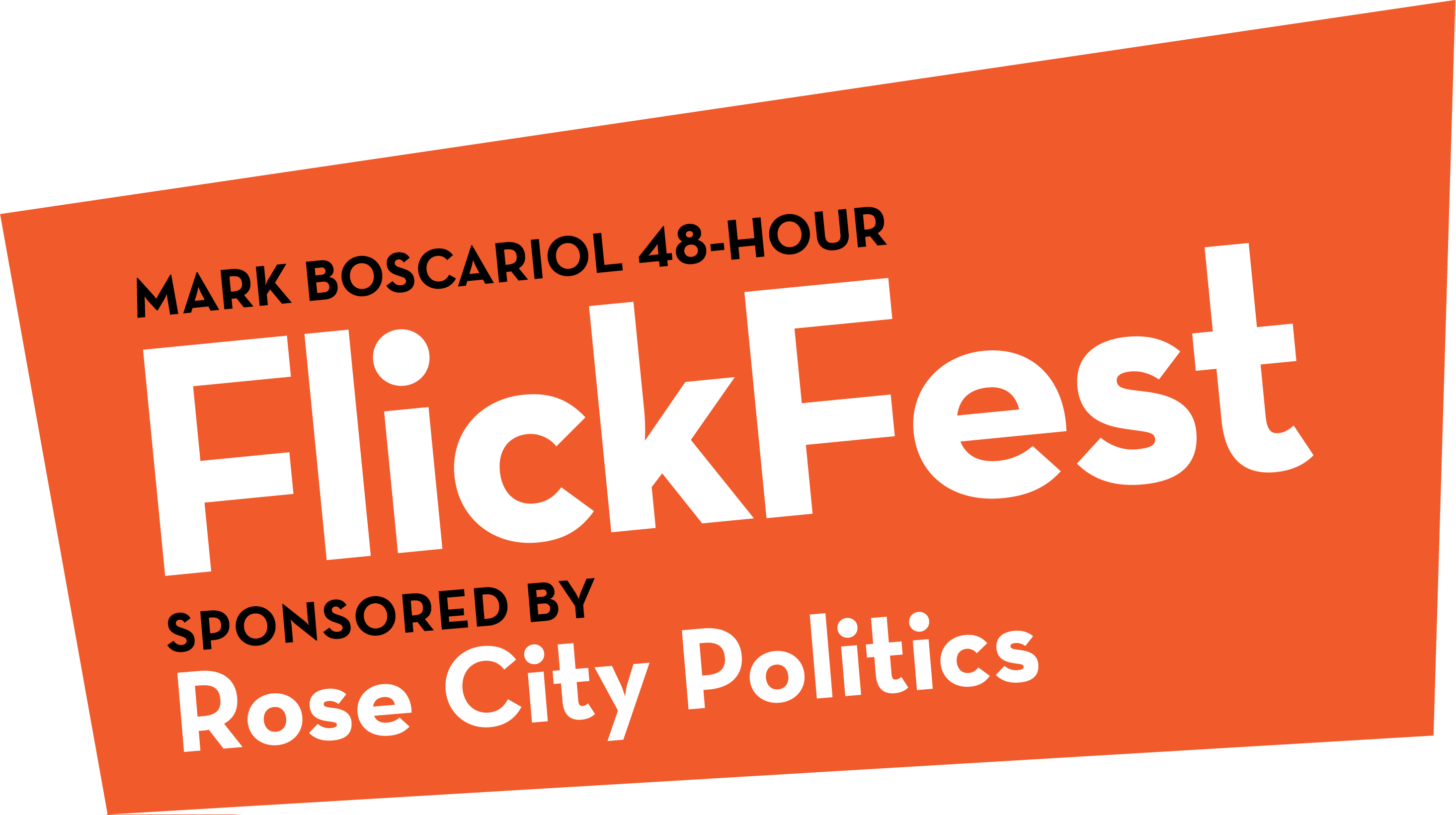 Named in honour of WIFF founder, Mark Boscariol, the 48-Hour FlickFest consists of a slate of short films shot and edited by local filmmakers and film lovers over one weekend. FlickFest is an intense, movie-making challenge. Supplied with a line of dialogue, a character trait and a prop, filmmakers are given 48 hours to submit their film. This is a juried competition with over $1,000 in prizes and the screening includes award presentations for eight awards. This challenge is accessible to any individual that wants to test their inner filmmaker.

“The end of the film, is the beginning
of the conversation” 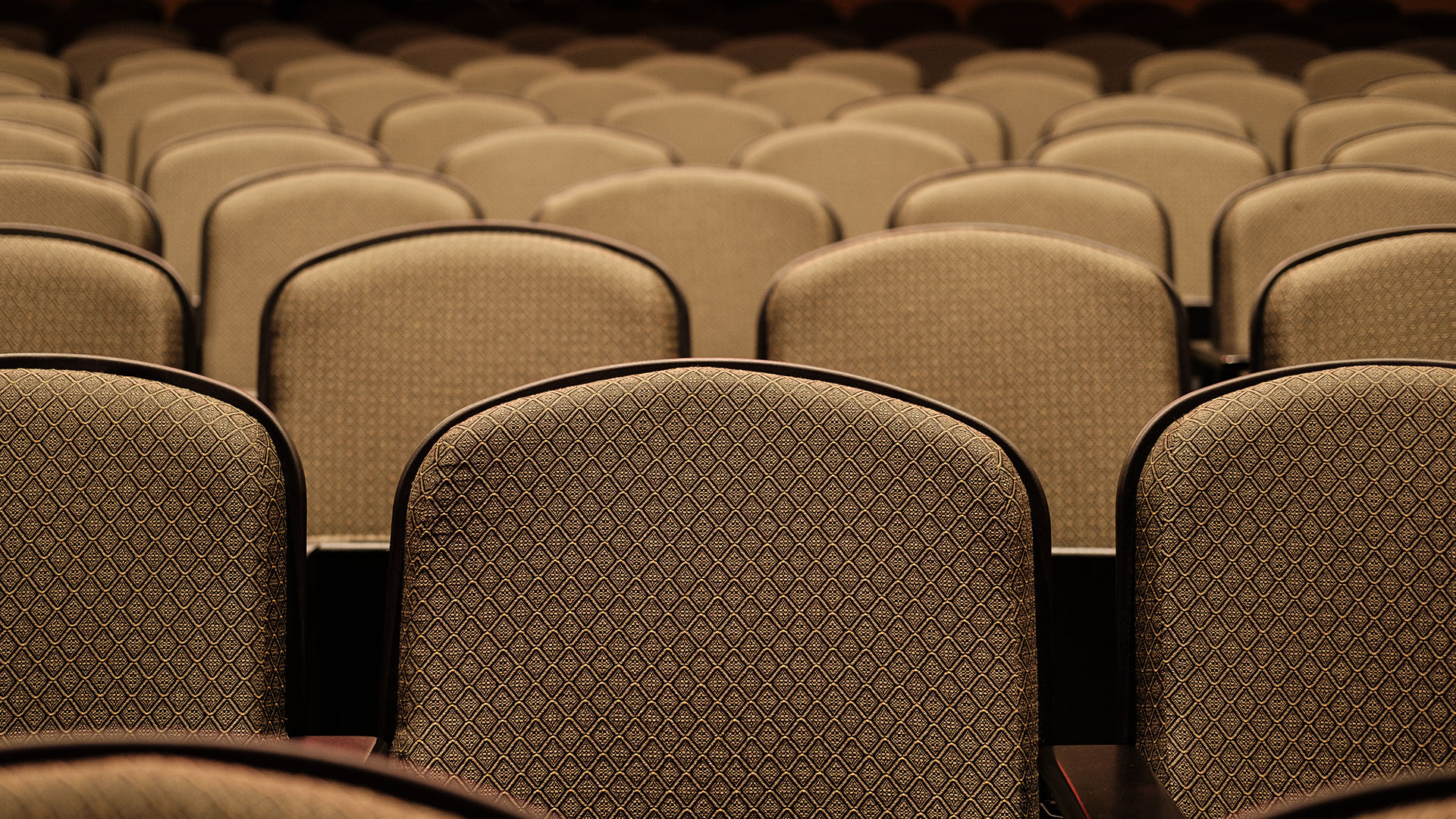 Chris grew up in the UK where he worked as an actor, a theatre educator, an events host and producer, and a radio DJ and producer for the BBC. Chris is currently the Director of Special Event Programming at the Jacob Burns Film Center in Pleasantville, New York. He is passionate about movies and is super excited to be a judge for the WIFF Flickfest!

Chevis LaBelle is a Producer based in Austin, TX. She’s currently the Film & TV Production Coordinator at SXSW Film & TV Festival and previously worked in Los Angeles as a Creative Executive in Film & TV Development.

Grabirele Salomoni born in Bologna (Italy) in 1989. He has always been attracted to music since a very young age. He studied Violin and Trumpet and worked in the Electronic Music Industry till 2015 with an alias called “Ghebro”. In 2016 he decided to dedicate himself to Film music composition such as OST soundtracks and Trailer Music. Composing music for Films gives Gabriele total freedom of expression in both in style and genre.

It’s your chance to stop talking and start filming!

The premise? Filmmaking teams have just one weekend to make a short film.

All creativity, such as writing, shooting, editing, must occur within a 48-hour window beginning Friday evening at 7 p.m. and ending by Sunday at 7 pm.

The registration fee for the entire team is $25 CDN. Registered teams will receive instructions on how to e-transfer the team fee.

Each team will be given a prop, and a line of dialogue, and a character. Everything else is up to you.

Films submitted on time will be eligible to be shown at the Mark Boscariol 48-Hour FlickFest screening and awards ceremony on a future date during the Windsor International Film Festival. All films will also be available for viewing on WIFF’s YouTube channel. The number of films selected for the Mark Boscariol 48-Hour FlickFest screening will depend on the number of films submitted and their run times.

The Mark Boscariol 48-Hour FlickFest is open to all filmmakers, pro and novice alike. All team members (crew and cast) must be volunteers.

The films must be short, a minimum of 1 minute and a maximum of 5 minutes, excluding 20 seconds max of credits.

The event will be promoted through the Internet and social networking sites (Facebook/Twitter/Instagram), and good ol’ fashioned word of mouth.

A panel of judges will consist of filmmakers, actors, film critics, and (or) producers.

Your team is responsible for securing all technical equipment. WIFF does not provide any gear. Filmmaking can be done on your DSLR, digital camera, smartphone, tablet, webcam or virtually. Anyone can be a filmmaker, but you have to figure out how!

Yes, you may secure locations, cast/crew, equipment and music before the challenge begins however all other aspects of the film including: writing, wardrobe, props, shooting, editing, and effects must be completed within the 48-hour time period. This must be followed and is strictly enforced.

7 p.m. EST on Sunday, Sept. 25, 2022, is the cut-off for the competition. Time management is the defining principle of this contest.  No sob stories of any kind will be accepted. Please get your film in within 48 Hours because we hate seeing people cry and because real filmmakers take in consideration the time it takes to compress video for the web, as well as Vimeo uploading and processing time. Your film will not be taken into consideration for the competition if it misses this deadline.

FlickFest elements are the specifics that you must incorporate into your film. These elements include a line of dialogue, a prop, and a character. You will be judged on your ability to creatively incorporate these elements into your story in a seamless fashion. Each team will work with the same elements.

There are not restrictions for the amount of team members each team can have. Use all the bells and whistles you like to make the best film possible. As long as it is finished in 48 hours and follows all Flickfest rules.

No, stock footage is not permitted. All of your film elements (excluding music) must be made within the 48-hour time period.

Yes, you can, but you must get them to sign a release form granting you permission to use their music.

Your film must be submitted on Google Drive or via a secure Vimeo link. Ensure your media is not corrupted!

Your film must be within 1-5 minutes not including credits.

Credits must be under 20 seconds