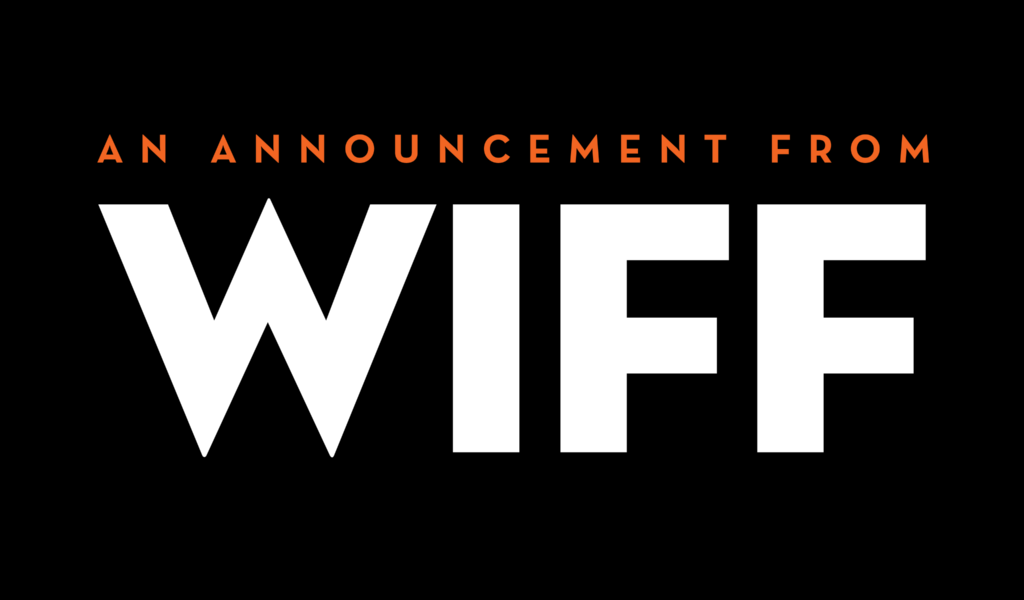 The Windsor International Film Festival (WIFF) has made the difficult decision to cancel the 2020 festival, originally planned for this November, in order to…

The Windsor International Film Festival (WIFF) has made the difficult decision to cancel the 2020 festival, originally planned for this November, in order to ensure the safety and wellbeing of patrons, volunteers and staff.

“The safety and comfort of our audience and of our team is our top priority” said Vincent Georgie, Executive Director and Chief Programmer for WIFF.

“Was this a difficult decision? Yes. But, it was also in many ways an easy decision. WIFF is about bringing people together through film. WIFF is about watching and discussing the best Canadian and International films, seeing old friends in the theatres, making new friends in the lineups and celebrating at the parties all over downtown Windsor. Anything short of this is simply not the WIFF we all want and love”.

2019 was a banner year for the organization with record-breaking ticket sales of over 42,000 and being named Canada’s #1 Volunteer-run Film Festival by TIFF Film Circuit.

“In speaking to our many industry and local partners, we have come to this decision together” said Georgie.

“In 2019, we had an exceptional year and we look forward to using this time to build on that momentum to plan the most incredible edition of WIFF 2021”.

WIFF will continue to promote the art of film and stay connected to patrons, fans and the community via creative opportunities and partnerships in 2020. Fans can stay in touch on the festival’s Facebook page, Twitter, Instagram or by signing up to receive WIFF news via email by visiting windsorfilmfestival.com.