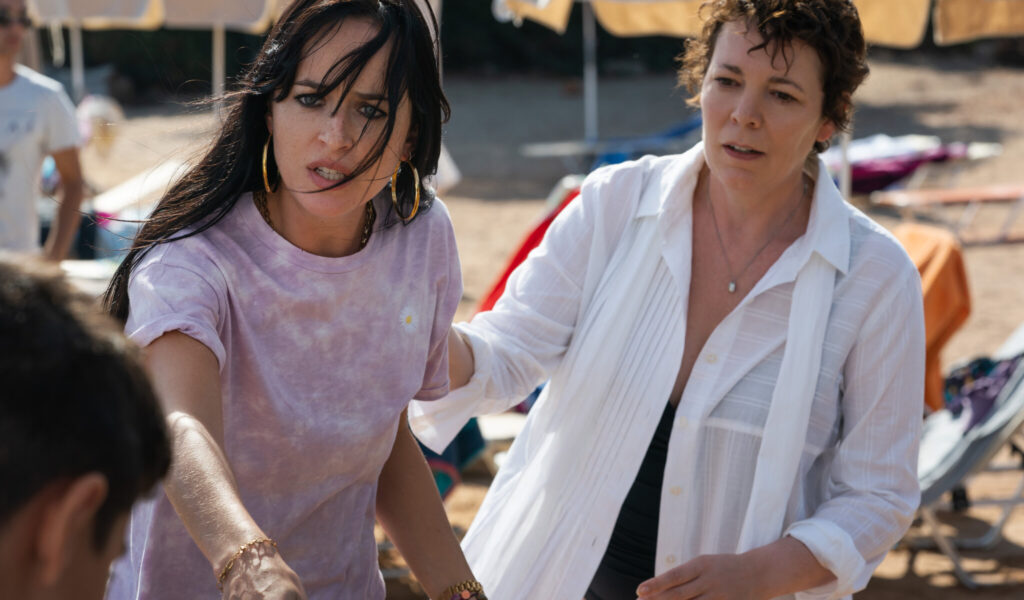 THE LOST DAUGHTER (If you want to end 2021 in suspense) Vincent Georgie: Netflix drops its latest major release as a dark, suspenseful and…

Vincent Georgie: Netflix drops its latest major release as a dark, suspenseful and incredibly good final note to 2021. Marking the directorial debut of Maggie Gyllenhaal, she has everything she needs here: a terrific screenplay, and a commanding sense of style. Awards-worthy work from the trio of Olivia Colman, Jessie Buckley and Dakota Johnson elevate the film into “must-see” status.

Synopsis: A college professor confronts her unsettling past after meeting a woman and her young daughter while on vacation in Italy. Her obsession with the woman and her daughter prompts memories of her early motherhood.

THE ELECTRICAL LIFE OF LOUIS WAIN

(If you want a true original)

Vincent Georgie: Premiering earlier this year at TIFF 2021, this is one of the most charming, unusual, and endearing films I have seen in a while. I am trying to imagine the pitch sessions to get this film funded. Wonderful, inventive performances from both Benedict Cumberbatch and Claire Foy.

Synopsis: Louis Wain was many things during his incredible life: artist, inventor, entrepreneur, and caretaker. After adopting a stray kitten, he went on to paint the extraordinary images of cats that made him world-famous.

(If you want to see a classic Canadian story)

Vincent Georgie: This is not the first cinematic or televisual treatment of the French Canadian classic, based upon the novel of the same name. However, it is instantly its best. This is the definitive adaptation that will be with us for years to come.

As we close out 2021, let WIFF offer you a luxurious NYE party at the end of AN AMERICAN IN PARIS, or the seasonal comfort and romance of the winning THE HOLIDAY. Great way to close out a tough year; festivities and love to come in 2022.

AN AMERICAN IN PARIS

Jerry Mulligan is an American ex-GI who stays in post-war Paris to become a painter, and falls for the gamine charms of Lise Bouvier. However, his paintings come to the attention of Milo Roberts, a rich American heiress, who is interested in more than just art.

Dumped and depressed, English rose Iris agrees to swap homes with similarly unlucky in love Californian Amanda for a much-needed break. Iris finds herself in a palatial Hollywood mansion while Amanda navigates the lanes of a picture-perfect English village. Soon enough, both lovelorn ladies bump into local lads perfect for a romantic pick-me-up.