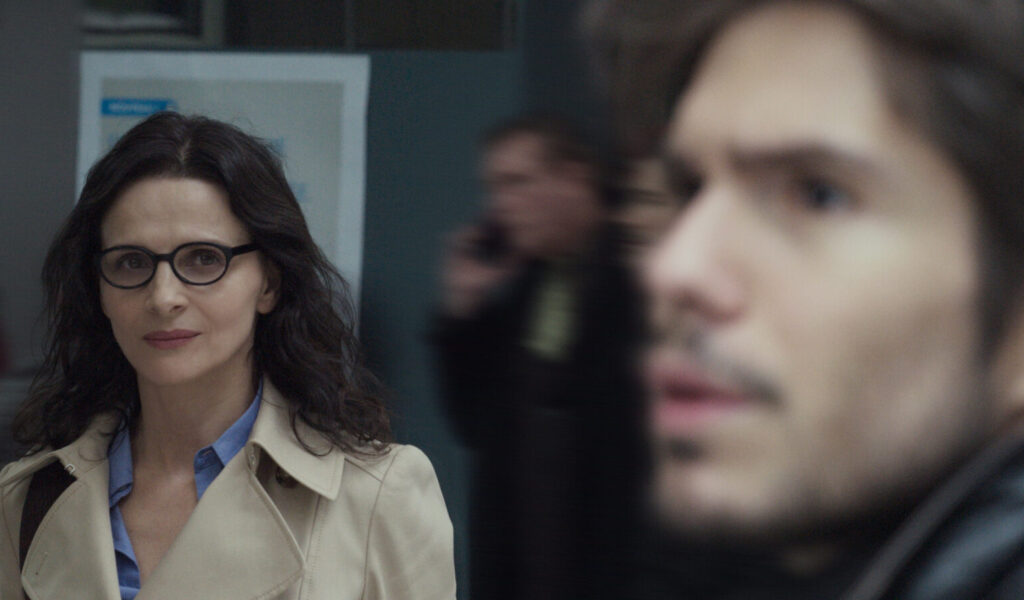 FUNNY BOY (If you want to see the best Canada has to offer) Vincent Georgie: Deepa Mehta’s films have screened many times throughout WIFF…

(If you want to see the best Canada has to offer)

Vincent Georgie: Deepa Mehta’s films have screened many times throughout WIFF (including our very first Opening Night film, WATER, back in 2005). Here, Mehta is again concerned with a complex coming of age story. As expected, the film is touching, sincere and utterly important.

Synopsis: A young boy falls in love with a male classmate, just as political tensions escalate between the Sinhalese and Tamils in the years leading up to the 1983 uprisings.

WHO YOU THINK I AM

(If you want to catch a terrific thriller)

Vincent Georgie: We showed this film to our fans during a WIFF 365 screening and got wonderful reactions to it. I want to give everyone a chance to catch up with this beautifully acted psychological thriller. Juliette Binoche, as expected, sells it. This film is a twisty little gem.

Synopsis: Claire, a 50-year-old divorced teacher, creates a fake Facebook profile of a 24-year-old woman. She finds a photo of a pretty young brunette online and uses it. She has created an entirely fictional character, but why? Originally, she did it to spy on Jo, her on-and-off lover. But Jo only accepts friend requests from people he knows personally. To get to Jo, Claire sends his best-friend Chris a friend request and he accepts.

Vincent Georgie: I caught this film at TIFF 2019, where it premiered. Since then, it’s been dormant on Netflix to little attention until Taiwan chose to submit it for this year’s upcoming Oscars. And now, the heat is back on this incredibly stylish and powerful drama about family. Definitely worth a watch.

Synopsis: A family of four fractures under the weight of unmet expectations, unexpected tragedy, and uncompromising pride.

We can all agree that 2020 lacked many things (let’s not even start listing them). One of the big ones was joy. Let’s head into 2021 with two films that are fully stocked in that department.

Vincent Georgie: Any film that stars Bette Midler and Lily Tomlin is going to be a fun time. But a film where those actresses each play twins? Double trouble to be sure. A fun, lighthearted comedy that gives both actresses lots of room to show off their considerable comedic talents.

Vincent Georgie: This was another film we showed our fans during a WIFF 365 screening and we heard loud and clear that it was instantly love at first sight. Starring a charismatic and charming British cast, this film will put a smile on your face. Very enjoyable.