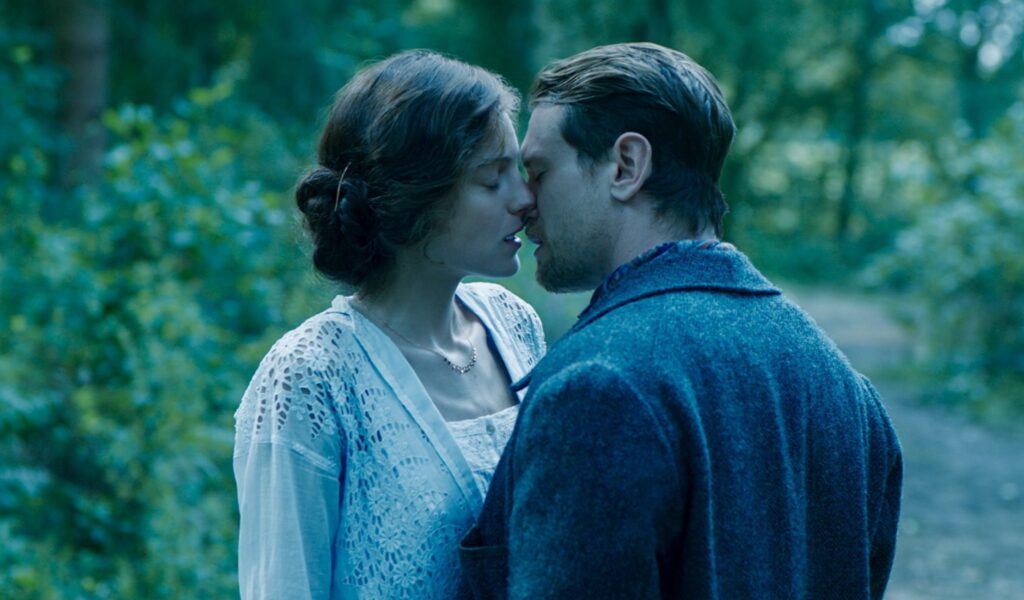 With December upon us, the countdown to 2023 is on! Cozy-up and watch some great films to cap off your year. Check out our recommendations for this week!

IF YOU WANT to see the hottest new title

Vincent Georgie: An outstanding adaptation of the literary classic. This one breathes new energy into the material.

Synopsis: After falling out of love with her husband following a war injury, Lady Chatterley pursues a torrid affair with the gamekeeper on their estate and begins to uncover her own internal biases.

if you’ve got Christmas in-mind

Synopsis: For the last 10 years, lifelong buddies Ethan (Joseph Gordon-Levitt), Isaac (Seth Rogen) and Chris (Anthony Mackie) have gathered on Christmas Eve to celebrate the holidays with a bang. As Isaac prepares to become a first-time father, the friends realize that their annual tradition is coming to a sad end. To make it as memorable as possible, they plan a night of debauchery and hilarity by searching for the Nutcracka Ball, the Holy Grail of Christmas parties in New York.

if YOU WANT a hidden gem

Vincent Georgie: A highly original, memorable and enjoyable satire from Belgium. A fave from WIFF 2016.

Synopsis: God exists! Sadly, he is a real scoundrel. A misanthropic family man living in Brussels, he is a petty and tyrannical force in the lives of the masses. From a computer in his apartment’s private office, God (Benoît Poelvoorde) invents new laws of the universe to toy with humanity (Law no. 2127: “The required amount of sleep is always 10 more minutes”). He is no better with his put-upon wife and rebellious 10-year-old daughter Ea, his lesser-known offspring. Disgusted by her father’s antics, Ea hacks into his computer, leaking the predestined death dates of everyone in the world and embarking on a quest to draft a new testament with a modern band of apostles. Now freed from the uncertainty of death, the values and priorities of mankind begin to shift in this hilarious and visionary romp from director Jaco Van Dormael.

Unlocking the Cage follows animal rights lawyer Steven Wise in his unprecedented challenge to break down the legal wall that separates animals from humans. Arguing that cognitively complex animals such as chimpanzees, whales, dolphins and elephants have the capacity for limited personhood rights, Steve and his legal team are making history by filing the first lawsuits that seek to transform a chimpanzee from a “thing” with no rights to a “person” with legal protections. Unlocking the Cage captures a monumental shift in our culture, as the public and judicial system show increasing receptiveness to Steve’s impassioned arguments. It is an intimate look at a lawsuit that could forever transform our legal system, and one man’s lifelong quest to protect “nonhuman” animals.

From Toronto to Sydney and from San Francisco to London the cost of housing in cities around the world is skyrocketing. Vancouver: No Fixed Address takes an uncompromising look at the drama unfolding in one such city, where multi-ethnic citizens fight to preserve homes as living spaces instead of global financial commodities. It is also a story about the very idea of home, what promotes or destroys one’s sense of belonging, and struggling to cope with the strange and often threatening economic and social forces at the start of the 21st century.