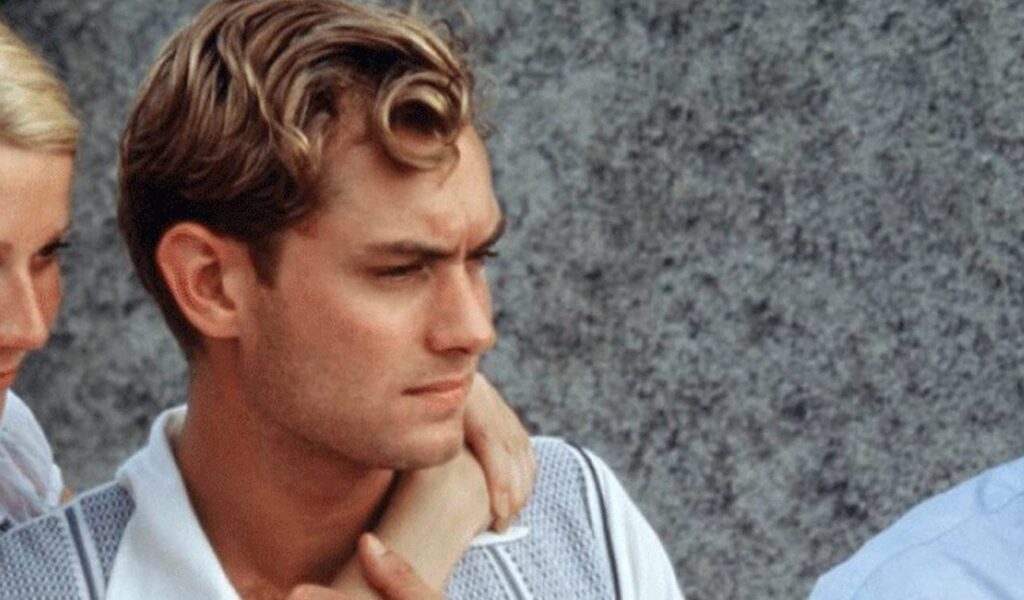 MA RAINEY’S BLACK BOTTOM (If you want to see the hottest new release) Vincent Georgie: Based upon the August Wilson play, this powerhouse film…

(If you want to see the hottest new release)

Vincent Georgie: Based upon the August Wilson play, this powerhouse film is a drama set in the world of 1920’s musicians in Chicago. The whole show here are the two incredible lead performances: One by the incomparable Viola Davis, who is all rage, passion, and prosthetic padding to boot. The other is by the late, great young actor Chadwick Boseman, Both of them are surely going to remembered at Oscar time. This is a must-see film of 2020.

Synopsis: Tensions rise when trailblazing blues singer Ma Rainey and her band gather at a recording studio in Chicago in 1927.

(If you want a great film that nobody saw)

Vincent Georgie: In 2003, the entire film world’s attention was on the finale to the LORD OF THE RINGS trilogy. As such, many terrific films got lost in the conversation. Chiefly among them was this critically acclaimed and frequent “hey, you know what movie is really good?” answer. Lead by a perfectly cast Hayden Christensen (which, generally speaking, doesn’t happen) and a sublime Peter Sarsgaard (giving his best performance, in my view). A story of integrity and the pursuit of quality and truth. Directed by Billy Ray, who went on to write the script for CAPTAIN PHILLIPS a decade later.

Synopsis: Young hotshot journalist Stephen Glass (Hayden Christensen) puts on a good show for his adoring editor, Michael Kelly (Hank Azaria), but admits deep insecurities to his fellow writer, Caitlin Avey (Chloë Sevigny). When Glass begins turning in outrageous stories, his popularity skyrockets, but rival journalist Charles Lane (Peter Sarsgaard) becomes suspicious as to their factual accuracy, and eventually discovers that Glass has been fabricating many of his sources.

(If you want some heat on a cold night)

Vincent Georgie: I saw this film in the Summer of 2002 at an art-house in Toronto. My criteria for selecting it was superficial, I’m afraid: whatever was playing in an air-conditioned theater on a sweltering Summer afternoon was good enough for me. Little did I know that the film’s sensual, honest and simmering tone made the film as sweltering as anything outdoors. The film’s conclusion is believable and inevitable. The three lead performances here are spot-on.

Synopsis: The lives of Julio and Tenoch, like those of 17-year old boys everywhere, are ruled by raging hormones, intense friendships, and a headlong rush into adulthood. Over the course of a summer, the two best friends, while living out a carefree cross-country escapade with a gorgeous older woman, also find connection with each other, themselves and the world around them.

Vincent Georgie: I revisited this film recently and was amazed at how it still works so perfectly. When you assemble a late 90s Matt Damon and Gwyneth Paltrow (both after their Oscar wins), a new actress named Cate Blanchett, and some British actor (named Jude Law), then you have it directed by Anthony Minghella (who just directed a film that won 9 Oscars), and finally bring on a crackerjack design team that make the film’s dark European beauty a marvel in every single scene, well, you’re on your way. The film is a polished and disturbing story of self-concept, dreams and, well, nightmares.

Vincent Georgie: The film took the indie film world by storm, and announced a major new talent on the scene: an up-and-comer named Christopher Nolan. With an ingenious structure, disciplined editing and terrific work by Guy Pearce and Carrie-Anne Moss, this film raised the bar for intricate ingenuity in storytelling. And, oh yeah, it’s damn cool too.