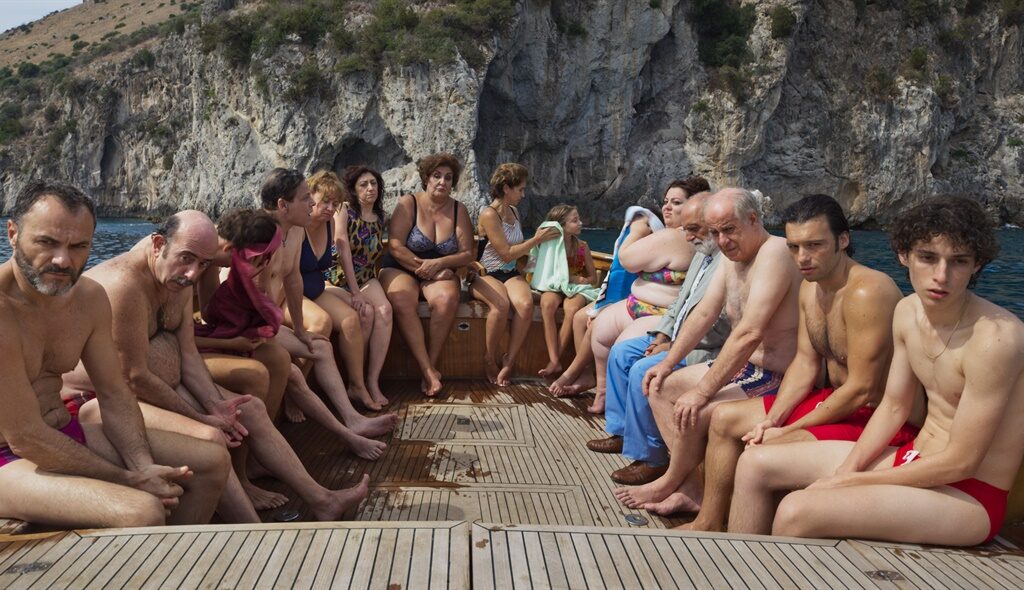 THE HAND OF GOD (If you crave an escape to Italy) Vincent Georgie: A dear colleague at my office and I reminisce frequently about…

THE HAND OF GOD

(If you crave an escape to Italy)

Vincent Georgie: A dear colleague at my office and I reminisce frequently about our travels to Italy. While that may be off the table for a while longer, I am happy to recommend this richly made Italian coming of age story directed by Oscar-winner Paolo Sorrentino. His film is visually luxurious and unquestionably European in feeling, and he offers here a less academic and more heartfelt, amusing and bittersweet account of Italian lives. This is Italy’s submission for the Oscars this year.

(If you want to see a major awards contender)

Vincent Georgie: Receiving 7 Golden Globe nominations earlier this week, Kenneth Branagh’s autobiographical memoir is currently in its theatrical release and has just recently become available for premium VOD access. The ensemble castis winning and appealing (Jamie Dornan, in particular, is a revelation) and the film’s sensitive storytelling and crisp black and white cinematography are major assets. This won the People’s Choice Award at TIFF 2021.

Synopsis: A semi-autobiographical film which chronicles the life of a working class family and their young son’s childhood during the tumult of the late 1960s in the Northern Ireland capital.

(If you want to have your eyes opened)

Vincent Georgie: I had the chance to discover Jennifer Holness’ documentary at Hot Docs last Spring, and I found myself quite absorbed in learning about representations of black beauty in the media. Through an examination of realities around hair, skin tone, and body shape among others, I found the film to be well-argued, insightful and intelligently presented.

Synopsis: Exploring the cultural shift in North American beauty standards toward embracing Black female aesthetics and features while exposing the deliberate and often dangerous portrayals of Black women in the media.

It deserves to be noted (and celebrated) that it’s highly unusual that a performer as, well, unusual as Swinton is could ever be as famous as she is. And audiences who appreciate daring, autonomous and highly original (even flippant) performances have been spoiled with one singular creation after another. Here are two of her most curious characterizations.

The tale of two fragile and sensitive vampires, Adam (Tom Hiddleston) and Eve (Tilda Swinton), who have been lovers for centuries. Both are cultured intellectuals with an all-embracing passion for music, literature and science, who have evolved to a level where they no longer kill for sustenance, but still retain their innate wildness. Their love story has endured several centuries but their debauched idyll is threatened by the uninvited arrival of Eve’s carefree little sister Ava (Mia Wasikowska) who hasn’t yet learned to tame her wilder instincts. Driven by sensual photography, trance-like music, and droll humor, Jim Jarmusch’s Only Lovers Left Alive is a meditation on art, science, and the mysteries of everlasting love.

Survivors of Earth’s second ice age live out their days on a luxury train that ploughs through snow and ice. The train’s poorest residents, who live in the squalid caboose, plan to improve their lot by taking over the engine room.