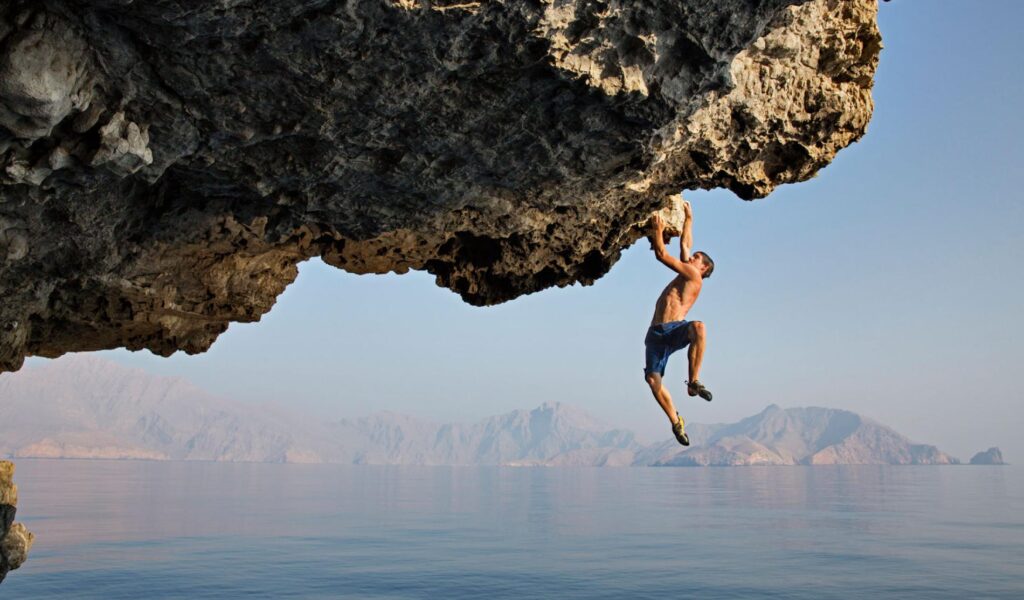 (If you want a feel-good movie)

Vincent Georgie: Netflix’s latest hot title premieres today, and it stars Meryl Streep, Nicole Kidman, Kerry Washington, and James Corden. Based upon the hit broadway musical, this film adaptation is candy-coloured, energetic, hopeful, and frequently just good fun. Streep, in particular, gets lots of opportunities to sing and she’s clearly having a ball doing it. Entertaining and smile-inducing.

Synopsis: Down-on-their-luck Broadway stars shake up a small Indiana town as they rally behind a teen who wants to go to the prom with her girlfriend.

BATTLE OF THE SEXES

(If you want great performances)

Vincent Georgie: I saw this film up on a Colorado mountain at the Telluride Film Festival. Emma Stone was there with us for the film at a bright and early 9 a.m. screening.

I wish that she had not won her Oscar for LA LA LAND, because I think her work the very next year in this film is even stronger. Here she plays famed tennis player Billie Jean King, opposite a terrific Steve Carrell as ex-tennis pro/scammer Bobby Riggs. Both leads are well-served by a story that shows much nuance and believable personal struggles. As directed by the pair that brough us the beloved indie comedy LITTLE MISS SUNSHINE, this film deserves a much larger audience. You’ll be impressed.

Synopsis: In 1973, the world witnesses one of the greatest tennis matches when the renowned player Billie Jean King competes with the former champion Bobby Riggs, while they deal with personal issues.

(If you want an unusual love story)

Vincent Georgie: Premiering in Cannes in 2012, and joining us at WIFF later that year, the film stars the extraordinary Marion Cotillard. She plays a woman who experiences a freak accident that forever changes her life, and her burgeoning relationship with a brooding beast of a man played by the memorable Matthias Schoenaerts. He would have made a great Stanley Kowalsky on-stage.

Synopsis: Ali (Matthias Schoenaerts), a former boxer and single father, meets Stephanie (Marion Cotillard) when he saves her from a brawl at the nightclub where he works as a bouncer. Their casual acquaintance develops into something much more after Stephanie, who trains killer whales at a marine park, suffers a horrible accident and loses both her legs above the knee. As Stephanie draws on Ali’s physical strength, an unexpected courtship slowly comes to life.

Vincent Georgie: The most unforgettable basketball story that you will ever see. It’s also one of the most emotional and powerful real stories you will ever encounter. I have rarely cared so much for any on-screen persons as much as I did for these two young athletes. The film is considered the gold-standard for sports docs, and rightfully so.

Vincent Georgie: From WIFF 2018, this one is a unanimous crowd-pleaser. The unimaginable risk undertaken by athlete Alex Honnold is heart-stopping. A must-see. Oscar winner for Best Documentary Feature.