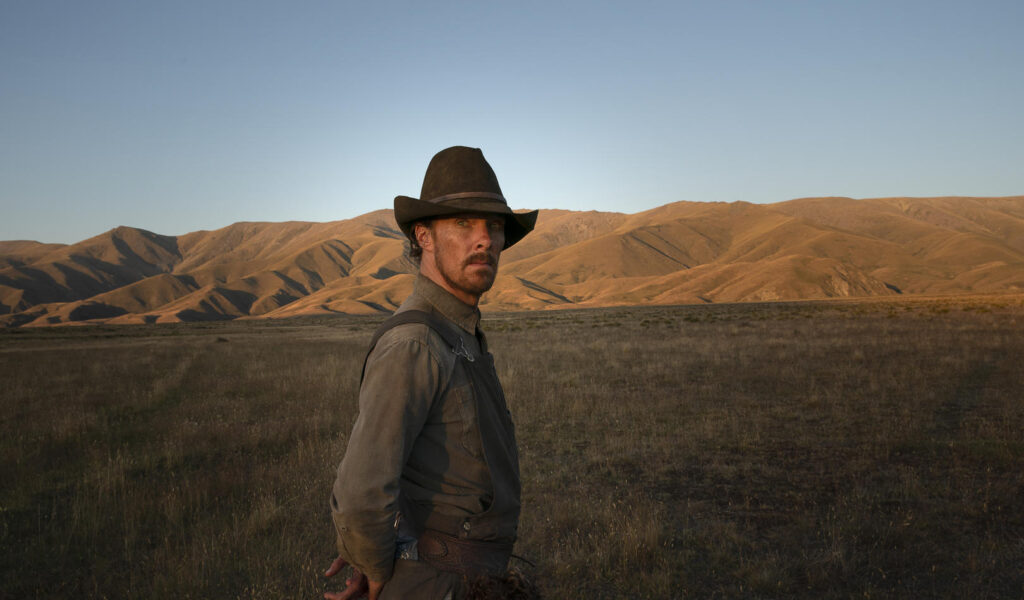 THE POWER OF THE DOG (If you want to see a major awards contender) Vincent Georgie: Netflix’s latest major release is a slow-burning, smart,…

THE POWER OF THE DOG

(If you want to see a major awards contender)

Vincent Georgie: Netflix’s latest major release is a slow-burning, smart, and contemplative drama about family and love. Star Benedict Cumberbatch is strong, but the real highlights are the incredibly effective supporting cast. Kirsten Dunst, Jesse Plemons, and especially Kodi Smit-McPhee would all be well-deserving of Oscar nominations. This is the latest superb drama from New Zealand director Jane Campion, best known for her Palme d’Or Winner THE PIANO. Her film will surely earn a boatload of Oscar nominations.

Synopsis: A domineering rancher responds with mocking cruelty when his brother brings home a new wife and her son until the unexpected comes to pass.

(If you want an uplifting film)

Vincent Georgie: I was attending Hot Docs 2014, and I was leaving one venue headed towards another across town in Toronto. I got talking with a festival attendee, and we decided to drive together over to the next theater. He was filmmaker Jesse Roesler and I later discovered that he had made one of the most sincere, uplifting, and powerfully humane films of the year. We were delighted to bring this film to WIFF 2014 where our audience was both inspired and touched by the film’s powerful message around individual compassion. Take a chance on this one, and leave the film feeling ready to take on the world.

Synopsis: A chef, a girl, and a retired school teacher’s efforts to feed the poor ignite a movement in the fight against hunger.

(If you want a wicked horror satire)

Vincent Georgie: Deeply underseen, entertaining, and a well-acted ride (which is not always the case with horror), VILLAINS has a serious edge, style, and energy that is infectious. Perfect not just for horror fans, but also for those who take their coffee extra black. A real treasure for the right audience.

Synopsis: A pair of amateur criminals attempt to break into a house when their car breaks down. They soon realise they are in over their heads, when they discover that the homeowners are harbouring a dark secret.

The mid-90s signaled a cinematic heyday for trial lawyer turned novelist Grisham. Audiences’ adoration of big stars in legal potboilers proved to be box-office gold (and earning strong reviews, to boot). His two finest adaptations, THE FIRM and THE CLIENT rely heavily on their starry casts and sharp direction. An enjoyable and engaging night at the movies.

A young lawyer joins a small but prestigious law firm only to find out that most of their clients are on the wrong side of the law. The company is helping to launder mob money, get clients off charges, and even murder partners who threaten to blow their cover. But when the FBI comes calling to gather evidence on the lawyer’s colleagues, he is caught between a rock and a hard place, juggling his life and his liberty.

A fast-paced thriller, based on the John Grisham bestseller, about a boy whose life is endangered after he stumbles across vital information about a politician’s murder. His lawyer is the only person offering protection from the unwanted attentions of the Mob and the FBI – but is she capable of saving his life?