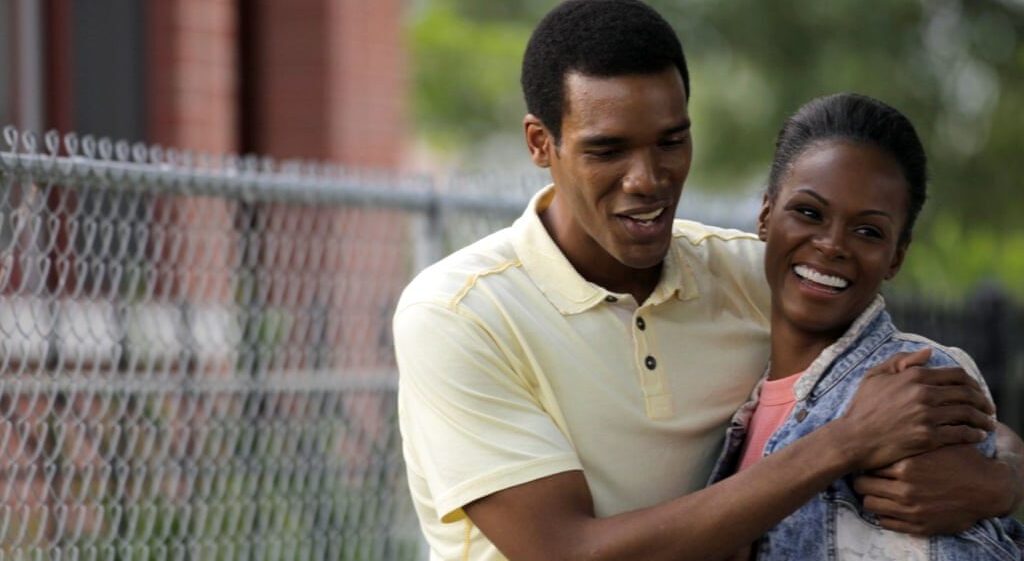 ALMOST FAMOUS (If you need more rock n roll in your life) Vincent Georgie: 2020 has been…yeah, nothing to add there. Have we ever…

(If you need more rock n roll in your life)

Synopsis: Fifteen-year-old William Miller accompanies Stillwater, a rock band, on their tour in order to write an article about them and learns about relationships along the way.

(If you want a film that will stay with you)

Vincent Georgie: Our WIFF team has always had a special admiration for the Danish cinema. A film like LAND OF MINE explains it perfectly: A story full of substance, a cast full of naturalistic talent, a ton of escalating intensity and quality of filmmaking that is unpretentiously outstanding. This film, in particular, really caught our audience off-guard at WIFF 2016. You will want to go for a long walk after you see it. That’s high praise.

Synopsis: A group of German prisoners of war are forced to dig up millions of Nazi land mines with their bare hands along the coast of the North Sea in Denmark.

Vincent Georgie: A gem from WIFF 2016, this is also known as the “Barack & Michelle Obama’s First Date” movie. It’s charming, it’s intelligent, it’s like watching two people fall in love right before your eyes. Tika Sumpter and Parker Sawyers really pull off their lead performances, which was clearly a daunting task.

Martin Scorsese is, frequently, called the greatest filmmaker alive. No argument from me.

His iconic work is rooted in New York crime & grit. We wouldn’t have it any other way.

However, he has done some incredibly interesting and beautifully made films about people and universes nowhere near mobsters, casino bosses or mean streets.

Vincent Georgie: The original film from 1962 is more elegant, but Scorsese’s darker, riskier 1991 remake has a grime and perverse style to it that makes it very entertaining and moody. Excellent cinematography and score adaptation contribute to a thriller about criminals, liars and infidels of all shapes and sizes. Robert DeNiro, Nick Nolte, Jessica Lange and a breakout Juliette Lewis are clearly going to town on this material.

THE AGE OF INNOCENCE

Vincent Georgie: Scorsese impersonating the impeccable drawing-room dramas of Merchant Ivory? In this visually stunning film, Scorsese directs Daniel Day-Lewis, Michelle Pfeiffer and a never-better Winona Ryder in a tale of unrequited love against a backdrop of an opulent 19th Century New York. Keep an eye out for why this film had food and floral consultants. Joanne Woodward’s narration is a feat to behold.