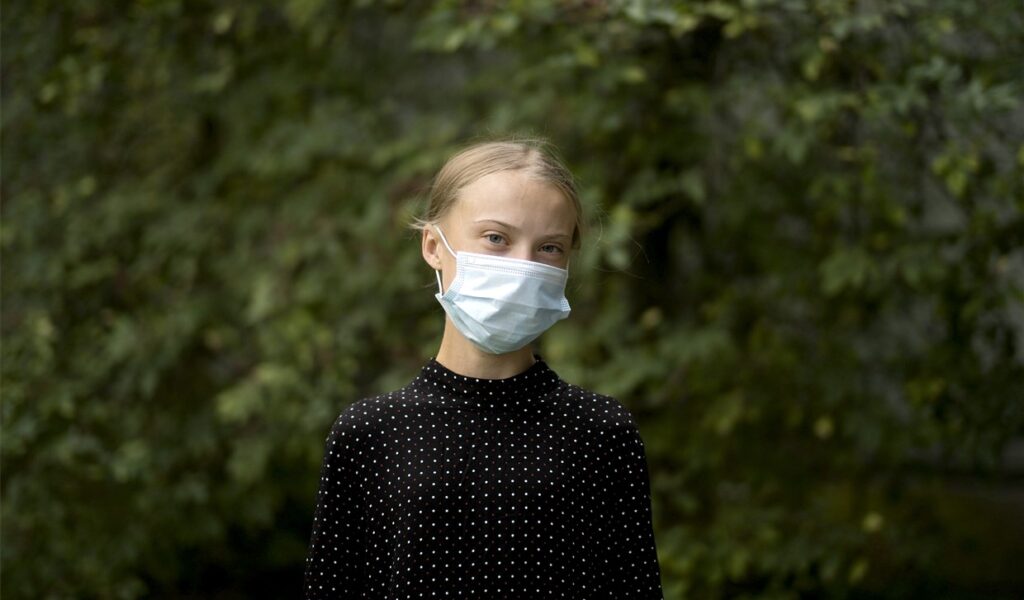 THE LIFE AHEAD (If you love Sophia Loren) Vincent Georgie: Some films have celebrities in them. But every once in a while, we get…

(If you love Sophia Loren)

Vincent Georgie: Some films have celebrities in them. But every once in a while, we get a star. Sophia Loren, the first ever actress to win the Best Actress Oscar for a foreign language film, has been an international superstar her whole career. What a rare treat to have her back on the big screen.

Synopsis: An aging Holocaust survivor forges a bond with a young immigrant from Senegal who recently robbed her.

IN THE LINE OF FIRE

(If you love a great villain)

Vincent Georgie: John Malkovich was nominated for an Oscar for his perfectly creepy & antagonistic portrayal of a would-be Presidential assassin, opposite CIA officer Clint Eastwood. This hit 1993 thriller is as entertaining and tense as ever before. While the film has many strengths, Malkovich steals the show with his best performance. Got to love the bad guys sometimes.

Synopsis: An assassin is on the loose and the life of the US President in danger. The only man who can stop him is Secret Service agent Frank Horrigan.

(If you love real heroes)

Vincent Georgie: At first fairly straightforward, this Greta Thunberg doc emerges more significantly as it exposes us not only to her plight, but to the far-ranging reactions (adoration and backlash alike) that she has received. The current Climate Crisis could not be more critically important, but the strength of this film is when it shows us a very young leader realizing for the first time that she will not only have fans, but vocal critics too…

Synopsis: Greta Thunberg, 15, starts school striking for the climate. She skips school and sit outside the parliament to show the politicians that if they don’t care about her future, why should she? A film about acting to stop climate change before it’s too late.

In anticipation of David Fincher’s new film MANK (it’s really good and will be out in a few weeks), how about a double-feature of two of Fincher’s most watchable and invigorating films.

Vincent Georgie: Quotable, energetic, scattered, and highly re-watchable, the film holds up beautifully and remains a culturally significant film from the incredibly fertile year that was the 1999 crop of films.