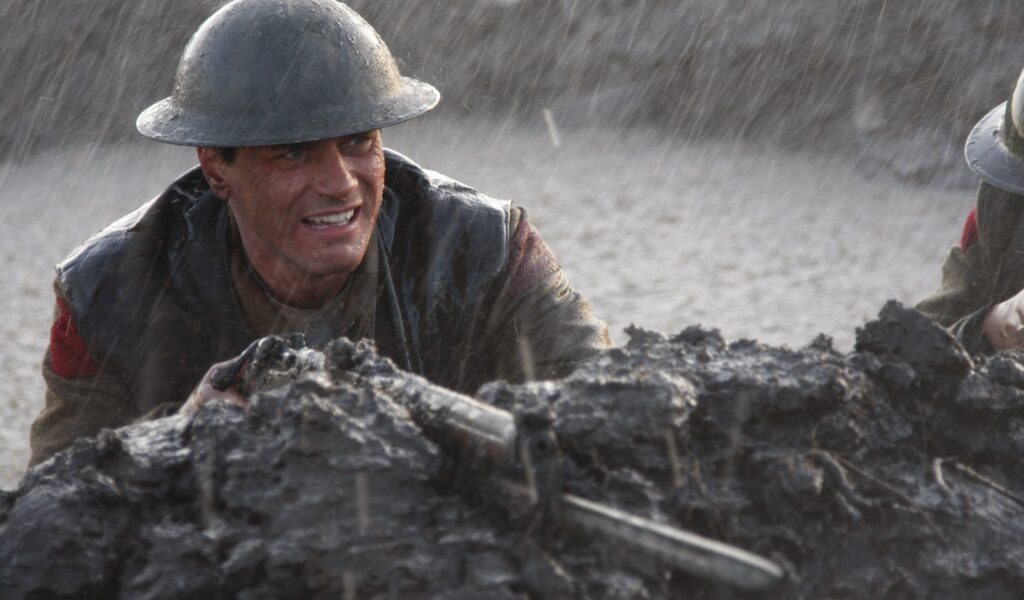 We can’t believe it’s almost been a week since we wrapped up WIFF 2022. If you’re missing the Festival as much as we are, dive into some great films this weekend. We have some recommendations for you!

IF YOU WANT TO LEARN MORE ABOUT REMEMBRANCE DAY

Synopsis: Set during the height of the First World War, Passchendaele tells the story of Sergeant Michael Dunne, a soldier who is brutally wounded in France and returns to Calgary emotionally and physically scarred. While in the military hospital in Calgary, he meets Sarah, a mysterious and attractive nurse with whom he develops a passionate love. When Sarah’s younger asthmatic brother David signs up to fight in Europe, Michael feels compelled to return to Europe to protect him. Michael and David, like thousands of Canadians, are sent to fight in the third battle of Ypres, a battle against impossible odds, commonly known as “Passchendaele”.

if you want TO SEE WHAT ALL THE HYPE IS ABOUT

Vincent Georgie: The major star turn from music sensation Harry Styles is only somewhat successful (candidly, he’s actually the weak link in the film). However, curiosity alone is worth the price of admission for this telling of a decades-long love triangle. Worth taking a look at, if only to be able to judge for yourself.

Synopsis: Tom, a policeman in 1950s Britain, falls in love with a schoolteacher on the Brighton coast. However, he soon begins a passionate same-sex affair with a museum curator, in spite of homosexuality being illegal.

if YOU ENJOY MEDICAL THRILLERS

Synopsis: Nurse Amy Loughren is shocked when Charlie Cullen, one of her colleagues, is found responsible for the murder of dozens of patients over a period of sixteen years, across two states and nine hospitals, without being charged.

IF YOU ARE LOVING THE NEW SEASON OF ‘THE CROWN’

If you want to see Imelda Staunton (Queen Elizabeth) and Lesley Manville (Princess Margaret) at their very best, check out these two films that showcase each of them.

Staunton received a Best Actress nomination for her touching and humble starring role in VERA DRAKE, while Manville made everyone stand up and take notice of her free-spirited divorcée in ANOTHER YEAR. Both films are beautifully directed and written by Mike Leigh.

In 1950s England, housekeeper Vera Drake is a kindly wife and mother who offers selfless devotion and unwavering care to her family, which includes her husband and two grown children. However, unknown to her friends and family, Drake provides abortions to local women with unwanted pregnancies. When the authorities learn of her illegal activities, Drake loses the admiration of many around her — and possibly her freedom.

Tom and Gerri are an older couple who have been happily married for a long time, making them an anomaly among their friends and family members. Gerri’s friend Mary is a single woman whose husband left her and who disguises her loneliness. Gerri tries to fix her up with another friend, Ken, but is taken aback when Mary is more interested in the couple’s adult son, Joe, a lawyer who is considerably younger than she is.