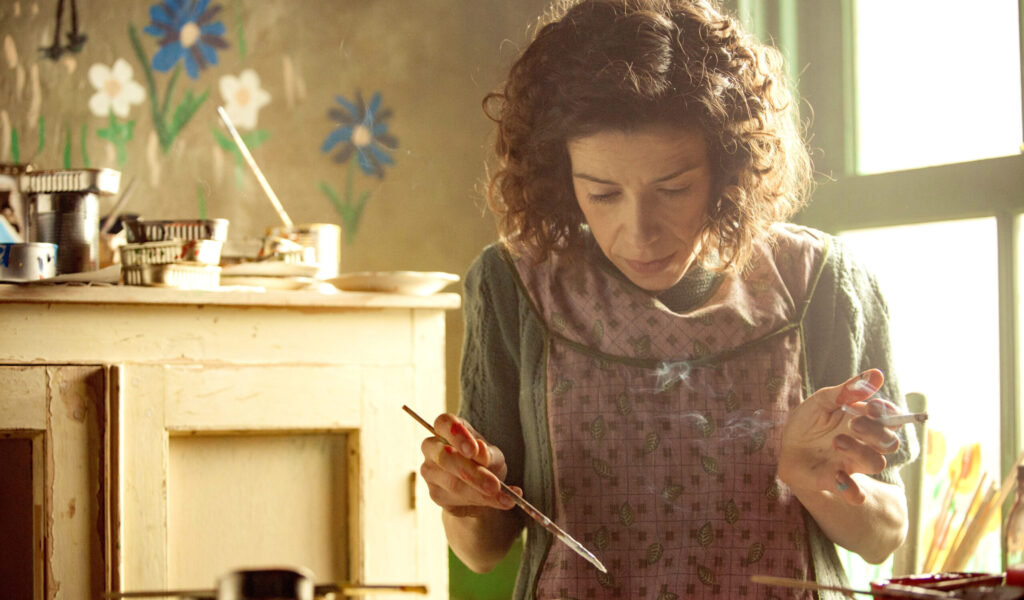 Since today would have been WIFF’s Opening Night for the 2020 festival, we’re taking a look back at some of our favourite opening night…

Since today would have been WIFF’s Opening Night for the 2020 festival, we’re taking a look back at some of our favourite opening night films from the past 15 years.

Vincent Georgie: I think the choice of this powerful, significant Canadian Film about a young girl in India really set the tone for what WIFF is: high quality, discussion-inducing, relevant films. A strong and bold choice to open our very 1st WIFF.

Synopsis: The concluding part of Deepa Mehta’s `elemental’ trilogy of dramas examines the plight of a group of widows in late 1930s India who are forced into poverty following the deaths of their husbands. Resigned to being ignored by society, one of them breaks ranks as she tries to strike up an unlikely relationship with a follower of Mahatma Gandhi.

Vincent Georgie: The film has a jarring shocker of a plot twist late in the story. I still remember the audience gasping and physically inching up in their seats at the Capitol Theater, as they started to understand the film’s big surprise. A knockout film that still holds up today.

Synopsis: In the highly-acclaimed suspense thriller Incendies, a mother’s dying wish creates a painful puzzle her children are forced to solve. At the reading of their mother’s will, twins Jeanne and Simon are given instructions to locate the father they believed was dead and the brother neither knew existed. They travel to the Middle East, to piece together the story of the woman who brought them into the world only to make a shocking discovery.

Vincent Georgie: We have never shied away from challenging, demanding high-quality films. This selection was polarizing for many. And I mean that in a good way. 5 years later, we’re still glad we elevated this film to this premium slot.

Synopsis: During World War II, a Jewish worker (Géza Röhrig) at the Auschwitz concentration camp tries to find a rabbi to give a child a proper burial.

Vincent Georgie: This was hugely popular with our audience. A beautiful, tender, lovely Maritimes true story. A real feel-good winner. This was our first year including the Chrysler Theater in WIFF, and what a lovely film to start it off.

Synopsis: Maud, a woman suffering from arthritis, begins painting as a hobby while she works as a housekeeper for Everett Lewis. As her art becomes more popular, Everett asks her to marry him.

Synopsis: Hollywood actress Gloria Grahame finds romance and happiness with a younger man, but her life changes forever when she is diagnosed with breast cancer in the 1970s.