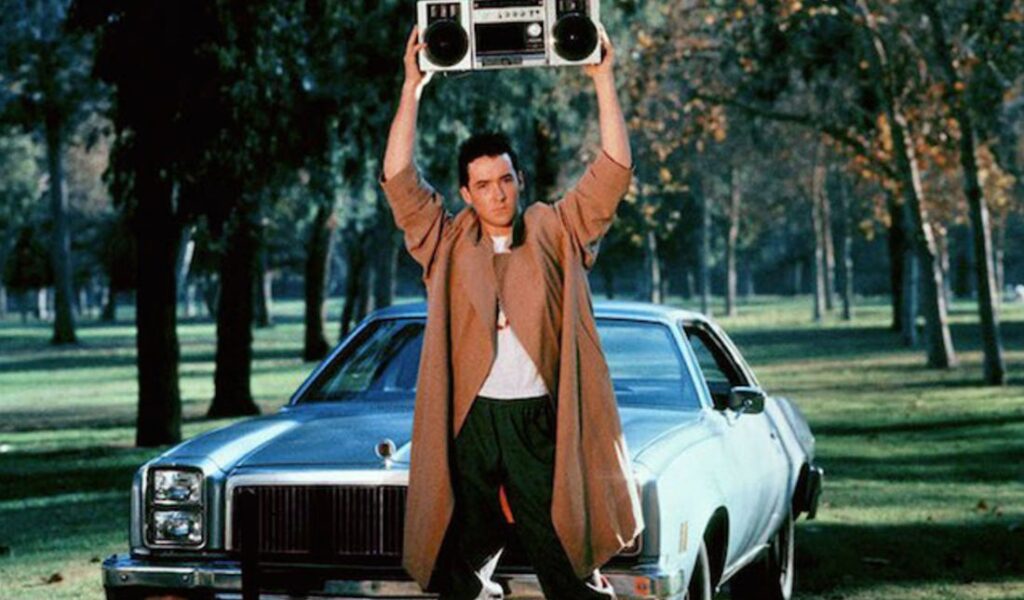 A HIJACKING (If you want to be on the edge of your seat) Vincent Georgie: This film knows how to build tension slowly and…

(If you want to be on the edge of your seat)

Vincent Georgie: This film knows how to build tension slowly and unnervingly, until every moment of the film is high risk. We showed this film to our WIFF 2013 audience and they didn’t like it, they loved it. You will be entertained, impressed and kind of amazed.

Synopsis: After Somali pirates hijack a Danish cargo ship and take the crew hostage, authorities in Copenhagen begin negotiations with the pirates to free the crew.

THE HOUSE OF MIRTH

(If you love Gillian Anderson)

Vincent Georgie: Best known for her work on “The X Files”, we have all fallen in love again with her recently with her turn as Margaret Thatcher on “The Crown”. However, Anderson has been building a resume of film performances that are noteworthy. That trend started with her outstanding lead performance as Lily Bart in this adaptation of Edith Wharton’s THE HOUSE OF MIRTH. Surrounded by a terrific supporting cast (including Dan Aykroyd and Laura Linney), there is no doubt that this is Anderson’s showcase.

Synopsis: Lily is a ravishing socialite who quickly discovers the precariousness of her position when her beauty and charm start attracting unwelcome interest and jealousy. She seeks a wealthy husband and, in trying to conform to social expectations, she misses her chance for real love with Lawrence Selden. Her quest for a husband comes to a scandalous end when she is falsely accused of having an affair with a married man and is rejected by society and her friends.

(If you love love)

Vincent Georgie: Cameron Crowe’s memorable late 80s entry has a rather simple premise. However, it is elevated to beloved status because of the real, offbeat and winning performances of Ione Skye, John Mahoney and most especially the film’s lead, John Cusack. Stand on the front lawn of the one you love this weekend, and blast that boombox.

Synopsis: When Diane and Lloyd fall in love, Diane’s father, Jim, disapproves and asks her to break up with him. However, as dark secrets spill, Diane finds herself leaning on Lloyd for support.

By the time the mid-90s rolled around, the horror genre was bloated, cheap, dumb and -most criminally -not scary. Enter Kevin Williamson’s self-aware, smart, horror-satire that single-handedly relaunched the whole genre. Most impressively, the wit always takes a backseat to genuine thrills and chills. Join Drew Barrymore this weekend, but don’t pick up the phone…

A year after Sidney’s mom is murdered, more murders start to occur. She begins to suspect if these murders are related and tries to find the killer as everyone seems to be a suspect.

Sidney is in college and once again finds herself the target of a psychotic killer. However, this time, the killer’s murder count is higher and the killings more outrageous.