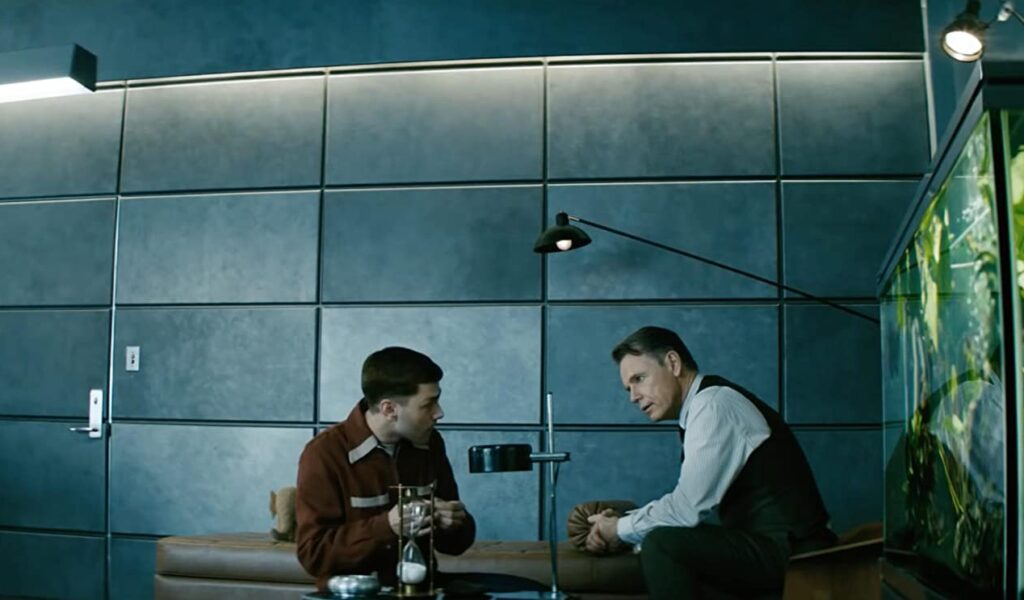 WELCOME TO CHECHNYA (If you want a story that was almost too dangerous to tell) Vincent Georgie: Some documentaries are impressive in the way…

Vincent Georgie: Some documentaries are impressive in the way they are made. Others are impressive because the fact that they were ever made is a dangerous act unto itself. The entire film was shot in secret, using cell phones, hidden cams and Go Pros. Veritable life or death concerns for all participants in this film. Any film being made is a bit of a miracle. This film came very close to being fatal for many of its participants. My gratitude as a viewer, all the more, for the risks they took in telling the truth.

(If you crave a “wow” performance)

Vincent Georgie: This is a solid Canadian Drama, and a well-regarded WIFF 2015 title, almost all the credit going to the spectacular, star performance of Xavier Dolan in the lead role. He is now a world-renowned filmmaker, but many forget how incredibly strong of an actor he is. Watch this film, and you will be knocked out by him.

Synopsis: A psychiatrist (Bruce Greenwood) is drawn into an intricate mind game with a mentally disturbed patient (Xavier Dolan) when a colleague goes missing.

Vincent Georgie: Another past WIFF fave, THE ATTACK packs a dramatic punch because it turns your plot expectations on their head, instead presenting almost unbelievably difficult and dramatic circumstances for its main character. You are compelled to watch because you can’t imagine how they are going to handle the central conflict. Based upon a very popular novel.

Synopsis: An award-winning Palestinian surgeon (Ali Suliman) is shocked to discover that his wife was the terrorist responsible for a suicide bombing that killed 17 people.

Vincent Georgie: The John Candy/Steve Martin comedy is mandatory viewing every Thanksgiving. Never underestimate how well-matched they are.

HOME FOR THE HOLIDAYS

Vincent Georgie: Jodie Foster directed the underrated HOME FOR THE HOLIDAYS. It’s winning cast – lead by Holly Hunter and Robert Downey Jr – deserves all the credit for pulling off the classic story of the “dysfunctional family” that is, well, home for the holidays.