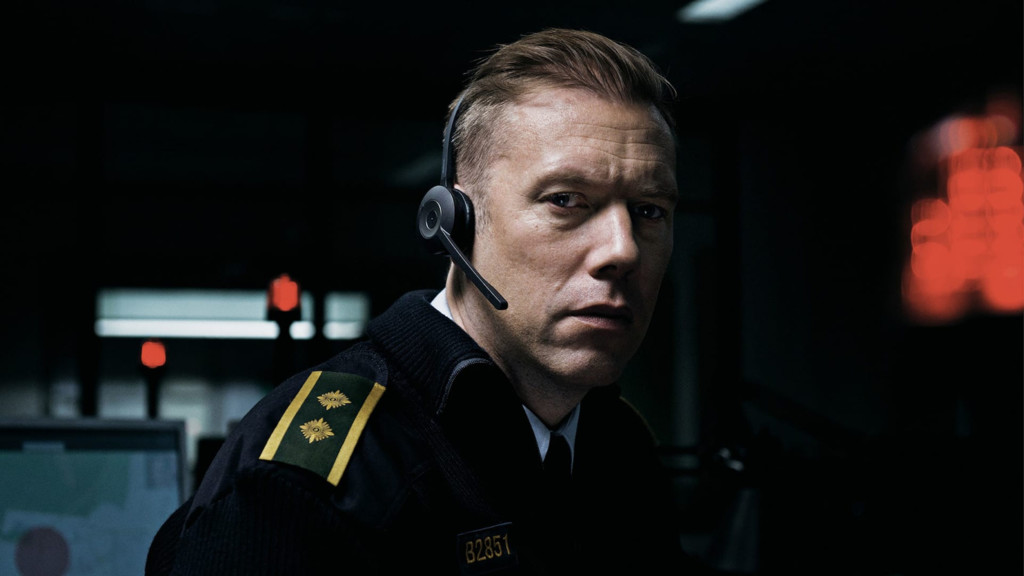 THE GUILTY (If you want a hot thriller) Vincent Georgie: Netflix has created a hot new remake starring Jake Gyllenhaal, coming out on October…

(If you want a hot thriller)

Vincent Georgie: Netflix has created a hot new remake starring Jake Gyllenhaal, coming out on October 1st. As you prepare for it, be sure to catch the amazing original Danish thriller seen at WIFF 2018. It’s concept of a lone 911 operator receiving a disturbing and surprising call is an ideal single-actor film to watch in 2021. Outside of a few voice performances on the other side of the line, the entire film rests upon our main character’s ability to compel us, and he delivers.

Synopsis: Alarm dispatcher and former police officer Asger Holm answers an emergency call from a kidnapped woman. When the call is suddenly disconnected, the search for the woman and her kidnapper begins.

(If you love Michael Caine)

Vincent Georgie: Michael Caine is the whole show here, in a flashy, charismatic lead performance as a grizzled, nasty and boozy author (are there any other kind?) headed on a book tour by force. The film is fairly light-hearted and entertaining, ideal for a weekend afternoon. Aubrey Plaza is fine (if unremarkable) as the co-lead, but this is definitely Caine’s showcase. Directed by emerging Canadian filmmaker Lina Roessler.

Synopsis: Lucy Stanbridge has inherited her father’s publishing house, but the ambitious would-be editor has nearly sunk it with failing titles. She discovers she is owed a book by Harris Shaw, a reclusive, cantankerous, booze-addled author who originally put the company on the map decades earlier. In a last-ditch effort to save it, Lucy and Harris release his new book and embark on a tour from hell that changes them both in ways they didn’t expect.

MARINA ABRAMOVIC: THE ARTIST IS PRESENT

(If you want to discover a memorable experience)

Vincent Georgie: Candidly, I had only vaguely heard of performance artist Abramovic before seeing the film. I had no idea how unbelievably captivated I would be by her incredibly focused – and humane – commitment to an entire show dedicated to being present and looking at other human beings. Trust me on this one – jump in and discover. She will fascinate you and provide you with many hours of post-film internet searching. This was an unexpected hit at WIFF 2012.

Synopsis: Performance artist Marina Abramovic prepares for a major retrospective of her work at the Museum of Modern Art in New York.

There’s no need to heap additional praise on this undisputed master filmmaker, but a night of Hitchcock films means the highest quality of suspense, mystery and tension. Especially for those that have had these films “on their list of films to finally see” for years, now is the time to discover them.

Professional photographer Jeff is stuck in his apartment, recuperating from a broken leg. Out of boredom, he begins to spy on his neighbours and comes across a shocking revelation.

Marion disappears after stealing money from her employer. Her lover and sister try to find her and end up reaching the infamous Bates Motel, where they meet Norman Bates.