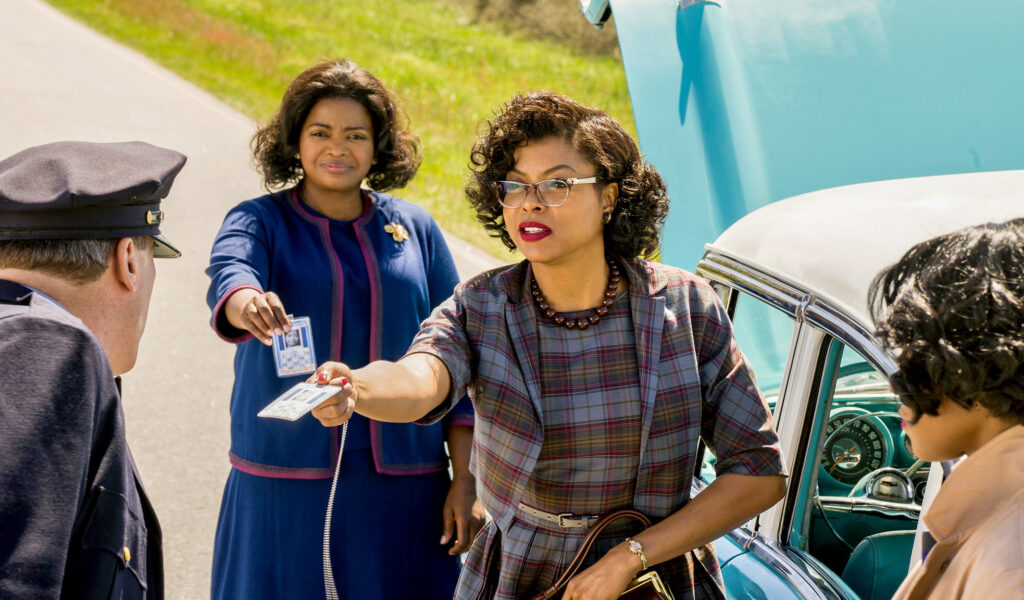 HIDDEN FIGURES (If you want inspiring entertainment) Vincent Georgie: Based on an incredible and widely under-told story, enormous credit must go to the ensemble…

(If you want inspiring entertainment)

Vincent Georgie: Based on an incredible and widely under-told story, enormous credit must go to the ensemble of actresses that bring intelligence, appeal and cohesion to this story. They make it look easier than it is. This is a wonderful night at the movies.

Synopsis: Three brilliant African-American women at NASA — Katherine Johnson, Dorothy Vaughan and Mary Jackson — serve as the brains behind one of the greatest operations in history: the launch of astronaut John Glenn into orbit, a stunning achievement that restored the nation’s confidence, turned around the Space Race and galvanized the world.

(If you want a complex drama)

Vincent Georgie: From master Austrian filmmaker Michael Haneke, and lead by an expectedly intriguing Juliette Binoche, this film puts its audience on notice early that you will have to pay attention. It’s an unsettling, interesting and often baffling film. European cinema at its best.

Synopsis: Without warning, happy, successful Parisian couple Georges and Anne Laurent receive anonymous videos suggesting that they are being stalked. The tapes are followed by disturbingly violent, if childish, drawings. Georges, a well-known literary talk show host, shrugs off the mysterious messages, but Anne grows increasingly distressed and fearful for their teenage son. She grows to suspect that an incident in Georges’ past is behind the increasing torment.

Vincent Georgie: There is an inherent, relatable tension and chill in this film that strikes a particularly terrifying chord. I still can’t watch this one alone.

Synopsis: Kristen and James are expecting a relaxing weekend at a family vacation home, but their stay turns out to be anything but peaceful. First, a mysterious and dangerous woman arrives at the door while James is out on an errand. When he returns, he accidentally kills his friend, Mike, mistaking him for an intruder. And then real danger does show up — in the form of three masked torturers, leaving Kristen and James struggling for survival.

THE FILMS OF DAVID O. RUSSELL

There is no doubt the Russell knows how to direct his actors (his cast members earned 11 Oscar nominations for acting in 3 years), even though his on-set antics and temperament are legendary. Let me point you to two of his earlier works. The first film cemented him as a major rising star in American Independent Cinema, and the second film represented a milestone of studio collaboration for him. Both films are imperfect. It’s what makes them so interesting.

Adopted as a child, new father Mel Colpin decides he cannot name his son until he knows his birth parents, and determines to make a cross-country quest to find them. Accompanied by his wife, Nancy, and an inept yet gorgeous adoption agent, Tina, he departs on an epic road trip that quickly devolves into a farce of mistaken identities, wrong turns, and overzealous and love-struck ATF agents.

Environmentalist Albert enlists the services of “existential detectives” Bernard and Vivian to solve the meaning of a succession of strange coincidences. The investigators conclude that the backstabbing Brad — a public relations manager at big-box retailer Huckabees — is at the root of Albert’s angst. Brad tries to turn the tables, however, by hiring the philosophic duo for his own nefarious purposes.