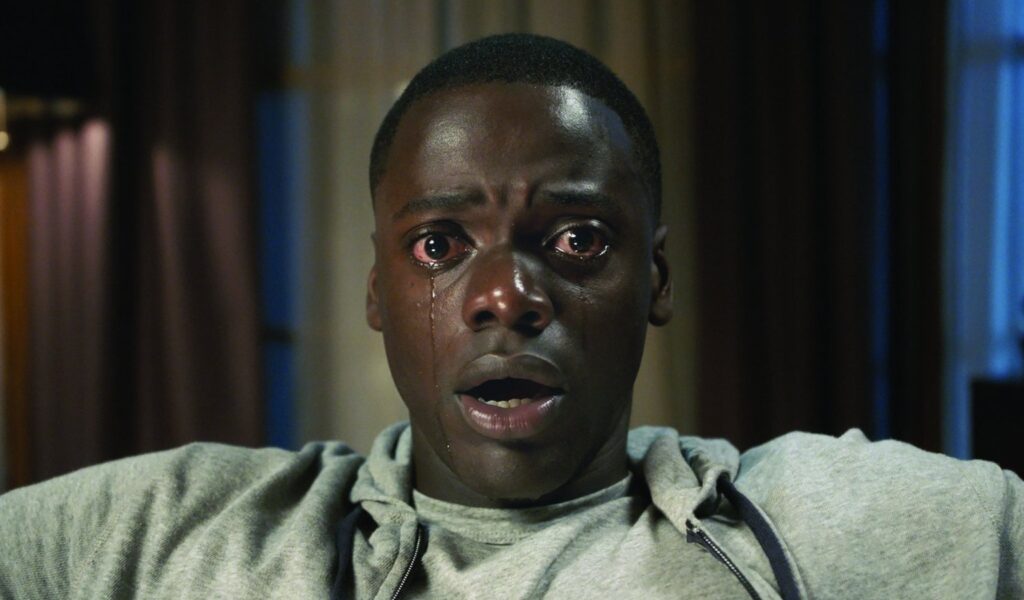 (If you want pure entertainment)

Vincent Georgie: This very stylish, fast-paced and entertaining spy film somehow went relatively unnoticed when first released back in 2015. Audiences who have since checked-it out have discovered not only a night of fast cars, great clothes and exotic locations, but the sexy and appealing cast of Henry Cavill, Alicia Vikander and Armie Hammer leading the charge. A fun night at the movies.

Synopsis: Napoleon Solo, a CIA agent, and Illya Kuryakin, a KGB operative, must set aside their differences and work together to thwart the plans of a criminal organization that wants to use nuclear weapons.

I’VE LOVED YOU SO LONG

Vincent Georgie: Kristin Scott Thomas is best known for her Oscar-nominated work in THE ENGLISH PATIENT. However, I would turn your attention to what I would argue is her most impressive and absorbing work, here as a woman picking up the pieces of her life after being released from prison. As the film unfolds, so do its secrets. A moving and high-quality film, with a strong supporting performance by Elsa Zylberstein in a key role. A favourite from one of our monthly screenings years ago, back in 2009.

Synopsis: I’VE LOVED YOU SO LONG is a 2008 French-Canadian drama film written and directed by Philippe Claudel. It tells the story of a woman struggling to interact with her family and find her place in society after spending fifteen years in prison

(If you want a smart horror comedy)

Vincent Georgie: A pop culture phenomenon upon its 2017 release, this unexpected and very entertaining films blends elements of horror, satire and sharp social commentary. An eventual Oscar nominee for Best Picture, this film announced the major new talent of future Oscar-winner Daniel Kaluuya. The film is a wild ride.

Synopsis: Chris, an African-American man, decides to visit his Caucasian girlfriend’s parents during a weekend getaway. Although they seem normal at first, he is not prepared to experience the horrors ahead.

Both of these highly entertaining films are based on the same novel, focusing on the romantic manipulations and sexual escapades of a privileged set of socialites. Come for the sexy and fiercely entertaining historical drama starring Glenn Close, John Malkovich and Michelle Pfeiffer; then stay for the contemporary version of the story with a teenage cast of beautiful people including Reese Witherspoon, Ryan Philippe and Sarah Michelle Gellar.

A scheming widow and her manipulative ex-lover make a bet regarding the corruption of a recently married woman.

Kathryn makes a bet with her stepbrother Sebastian to sleep with the headmaster’s daughter named Annette. However, in an unexpected turn of events, Sebastian really falls in love with Annette.