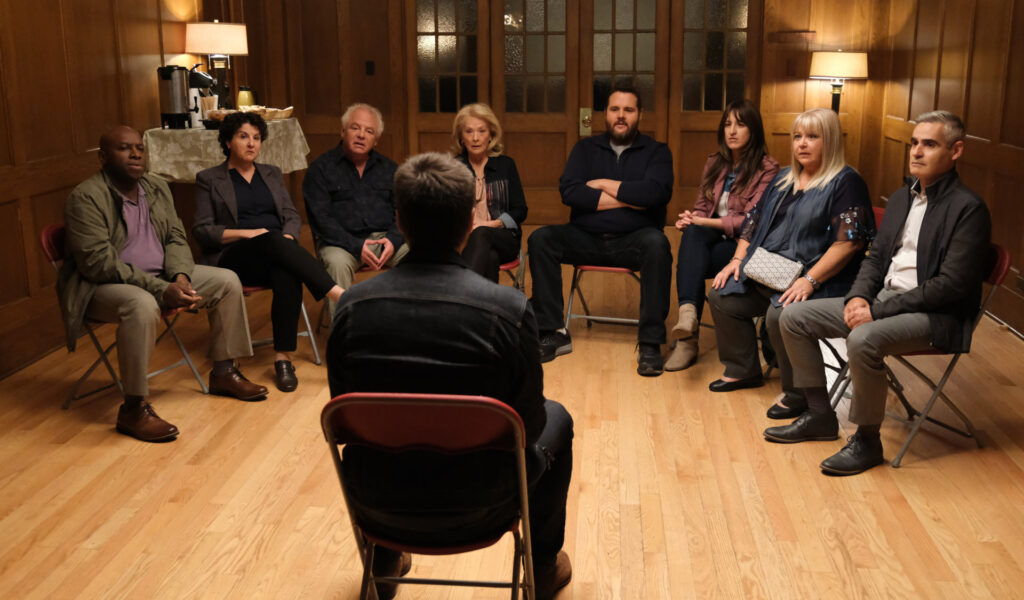 COMPULSIVE LIAR (If you want to laugh) Vincent Georgie: A genuinely funny, lighthearted comedy with an appealing cast. A favourite from WIFF 2019. Synopsis:…

(If you want to laugh)

Vincent Georgie: A genuinely funny, lighthearted comedy with an appealing cast. A favourite from WIFF 2019.

Synopsis: Simon is a compulsive liar. His friends and family have tried to get him to change his ways without any luck. But when bizarre disasters happen around him that match his fibs, Simon learns that the only thing more destructive than the lies he tells others are the lies he tells himself.

Vincent Georgie: This beautiful drama was successfully launched at TIFF 2016, was chosen as WIFF’s Closing Night film later that year…and the film didn’t see the light of day again until it was dumped into theaters in 2018 and never to be heard from again. A terrific and touching hidden gem of a film. Seek it out.

Synopsis: A 9-year-old boy, grieving with his parents over the recent loss of his baby sister, becomes obsessed with the idea that he’s actually a Mongolian goat herder who belongs back home in his small village in Mongolia.

IT’S ONLY THE END OF THE WORLD

(If you want tremendous performances)

Vincent Georgie: Writer-Director Xavier Dolan brings together a royal cast of French actors to flesh out the complicated, combative and painful lives of a family assembling around the return of their son. We lost the young French actor Gaspard Ulliel recently, and here is his best performance. He is beautifully supported by Marion Cotillard and Vincent Cassel, among others. From WIFF 2016.

Synopsis: A writer returns to his hometown, planning to announce his upcoming death to his family. As resentments surface, fits and feuds unfold until all attempts at empathy are sabotaged by people’s incapacity to listen and love.

It’s easy to discount how much the Austrian action hero contributed to many cinematic Summers for movie lovers. In many ways, a new Schwarzenegger film signaled a big Summer event. Here are two of his most enjoyable.

Secretly a spy but thought by his family to be a dull salesman, Harry Tasker is tracking down nuclear missiles in the possession of Islamic jihadist Aziz. Harry’s mission is complicated when he realizes his neglected wife, Helen, is contemplating an affair with Simon, a used-car salesman who claims he’s a spy. When Aziz kidnaps Harry and Helen, the secret agent must save the world and patch up his marriage at the same time.

John “The Eraser” Kruger is the top gun in the US Marshall Witness Protection scheme; he erases their past and deals with their future. His latest assignment is whistle-blower Dr. Lee Cullen, who has evidence against a major arms corporation that’s selling weapons to terrorists with the collusion of rogue enemy agents within, but there is danger nearer home for Kruger, from within his own department.