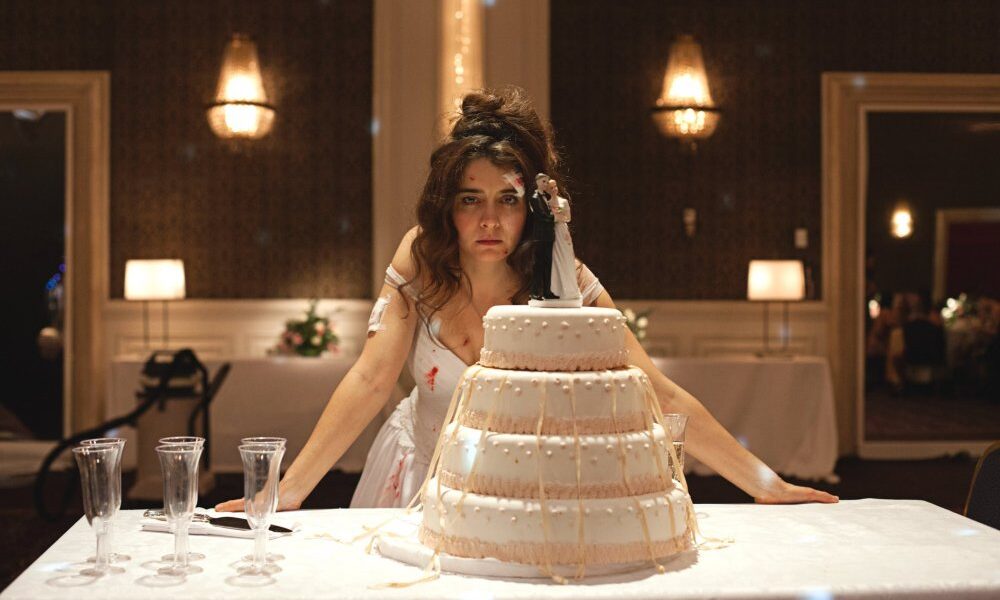 THE TRUTH (If you want to see the latest hot drama)   Vincent Georgie: Last week, I recommended Hirokazu Kore-eda’s SHOPLIFTERS. This is his English-language…

(If you want to see the latest hot drama)

Vincent Georgie: Last week, I recommended Hirokazu Kore-eda’s SHOPLIFTERS. This is his English-language debut drama. He has assembled an all-star cast in Juliette Binoche, Catherine Deneuve and Ethan Hawke. The result is an elegant, high-quality drama. Excellent new film.

Synopsis: Legends of French cinema Catherine Deneuve and Juliette Binoche join masterful filmmaker Hirokazu Koreeda (Shoplifters, Still Walking) to paint a moving portrait of family dynamics in THE TRUTH. Fabienne (Catherine Deneuve) is an aging French movie star who, despite her momentary lapses in memory, remains a venerable force to be reckoned with. Upon the publication of her memoirs, her daughter Lumir (Juliette Binoche) returns to Paris from New York with her husband (Ethan Hawke) and their young daughter to commemorate its release. A sharp and funny battle of wits ensues between the mother-daughter duo, as Lumir takes issue with Fabienne’s rose-colored version of the past. Charming, bold, and imbued with endless emotional insight, THE TRUTH offers a relatable look at human relationships, featuring exquisite performances from its all-star cast.

(If you want to see fantastic performances)

Vincent Georgie: A favourite from WIFF 2013, I have never forgotten how moved I was by this story of a young woman falling in love with, and struggling to support, a man living with alcoholism. The power and heart of this film comes from the fact that the young woman and young man are both in their teens. Shailene Woodley & Miles Teller have become big stars since, but go back and discover this sincere story of young, very adult love. I challenge you to find better performances that year by actors twice their age. The film is a winner.

Synopsis: With sly humor and an intensity of feeling, THE SPECTACULAR NOW creates a vivid, three-dimensional portrait of youth confronting the funny, thrilling and perilous business of modern love and adulthood. This is the tale of Sutter Keely (Miles Teller), a high school senior and effortless charmer, and of how he unexpectedly falls in love with “the good girl” Aimee Finecky (Shailene Woodley). What starts as an unlikely romance becomes a sharp-eyed, straight-up snapshot of the heady confusion and haunting passion of youth – one that doesn’t look for tidy truths.

(If you want to go on a shocking adventure)

Vincent Georgie: Our selection for the Closing Night film for WIFF 2014 was this Argentinian Oscar-Nominee. The audience cheered with shock and laughter, while more than a few jaws dropped in good (and probably some bad) ways. The film is structured as six short stories, disconnected by their characters and locations but all completely connected by showing stories about people who are all at their wits end, and who give in to their most primal, animalistic tendencies. A guy who keeps getting his car towed, a bride at her wit’s end, a father cornered with a crime…all of them tap into their, well, wild sides. Worth watching for the unforgettable opening sequence alone!

Synopsis: Inequality, injustice and the demands of the world we live in cause stress and depression for many people. Some of them, however, explode. This is a movie about those people. Vulnerable in the face of a reality that shifts and suddenly turns unpredictable, the characters of WILD TALES cross the thin line that divides civilization and barbarism. A lover’s betrayal, a return to the repressed past and the violence woven into everyday encounters drive the characters to madness as they cede to the undeniable pleasure of losing control.

(If you want to cheer)

Vincent Georgie: The film is incredibly simple: young Wadjda lives in Saudia Arabia. Her dream in life is to be allowed to ride a bicycle. That’s her dream but she must break free of the social conventions around her. This is the first feature film ever directed by a woman director in Saudi Arabia. Director Haifaa al-Mansour had to direct the film from inside a van, in order not to break the law and ever be seen making her film in public. Both little Wadjda, and the terrific talent that is director al-Mansour, will have you cheering. A very popular Closing Night film, back at WIFF 2013.

Synopsis: WADJDA is a movie of firsts. This first feature film shot entirely in Saudi Arabia is the story of a young girl living in a suburb of Riyadh determined to raise enough money to buy a bike in a society that sees bicycles as dangerous to a girl’s virtue. In a country where cinemas are banned and women cannot drive or vote, writer- director Haifaa Al Mansour has broken many barriers with her new film.