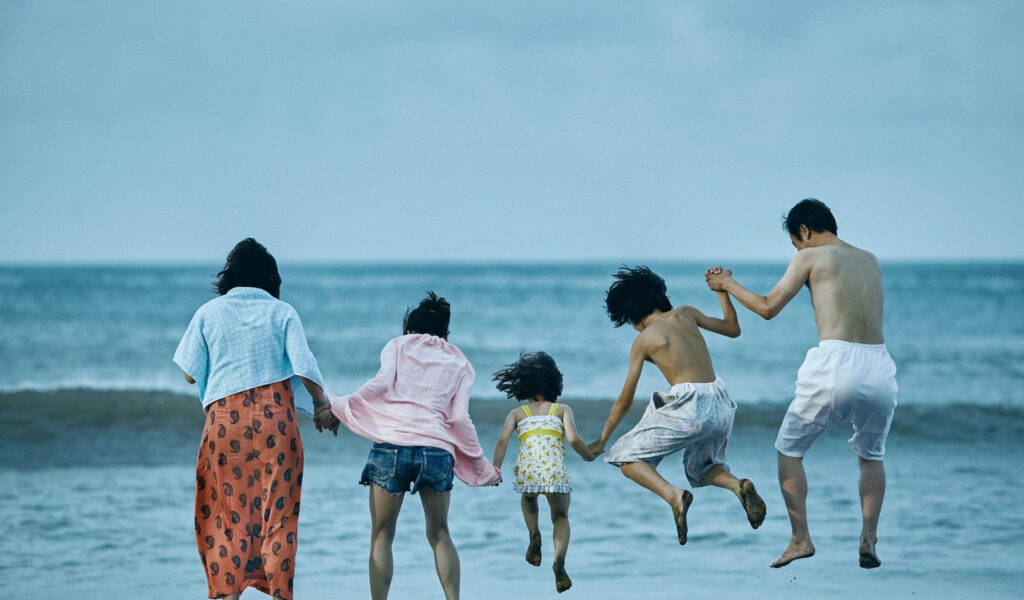 HOTEL MUMBAI (If you want edge of your seat thrills)   Vincent Georgie: The film, about the true story of the 2008 Mumbai attacks at…

(If you want edge of your seat thrills)

Vincent Georgie: The film, about the true story of the 2008 Mumbai attacks at the Taj Mahal Hotel, is an edge-of-your-seat thriller. One of our WIFF board members commented “I had to keep remembering to breathe as I watched it” when we caught it together at TIFF 2018. The film should have gone on to major success but somehow got lost in the shuffle. If you want an evening of action and thrills, you will do well with this film. Terrific performances by Dev Patel and Armie Hammer await you.

Synopsis: A gripping true story of humanity and heroism, HOTEL MUMBAI vividly recounts the 2008 siege of the famed Taj Hotel by a group of terrorists in Mumbai, India. Among the dedicated hotel staff is the renowned chef Hemant Oberoi (Anupam Kher) and a waiter (Academy Award-Nominee Dev Patel, Slumdog Millionaire) who choose to risk their lives to protect their guests. As the world watches on, a desperate couple (Armie Hammer, Call Me By Your Name and Nazanin Boniadi, “Homeland”) is forced to make unthinkable sacrifices to protect their newborn child.

FOUR WEDDINGS AND A FUNERAL

(If you need to remember why you like Hugh Grant)

Vincent Georgie: I had not re-watched this film since its theatrical release in 1994. Grant has had a long, generally well-regarded career. But his performance here as an awkwardly charming British fop is his star-making performance, all perfectly timed reactions, mumbles and longing looks. Kristin Scott Thomas is hysterical in a rare comedic part. This film is a shining example of top-quality romantic comedy. Catch it (again). It holds up beautifully.

Synopsis: This movie follows the fortunes of Charles (Hugh Grant) and his friends as they wonder if they will ever find true love and marry. Charles thinks he’s found “Miss Right” in Carrie (Andie MacDowell), an American. This British subtle comedy revolves around Charles, his friends, and the four weddings and one funeral which they attend.

(If you want to be touched)

Vincent Georgie: Winner of the 2018 Palme d’Or, and an audience favourite at WIFF later that year, this film reveals an intricate and nuanced story that explains its characters and their motivations slowly over its 2.5 hour run time. These characters will linger with you for a while. They kind of wash over you. A quality film by a Japanese master.

Synopsis: After one of their shoplifting sessions, Osamu and his son come across a little girl in the freezing cold. At first reluctant to shelter the girl, Osamu’s wife agrees to take care of her after learning of the hardships she faces. Although the family is poor, barely making enough money to survive through petty crime, they seem to live happily together until an unforeseen incident reveals hidden secrets, testing the bonds that unite them…

(If you want to be taken by surprise)

Vincent Georgie: This was a left-field choice by our Programmers for WIFF 2019 and audience members that took a chance on it were surprisingly rewarded. On title and concept alone, many will choose to skip this. Those that give it a try will find themselves with a compelling story of people trying to preserve the separation of church and state, via The Satanic Temple. Spend the 90 minutes and email me with your thoughts.

Synopsis: Chronicling the extraordinary rise of one of the most colorful and controversial religious movements in American history, Hail Satan? is an inspiring and entertaining new feature documentary from acclaimed director Penny Lane (Nuts!, Our Nixon). When media-savvy members of the Satanic Temple organize a series of public actions designed to advocate for religious freedom and challenge corrupt authority, they prove that with little more than a clever idea, a mischievous sense of humor, and a few rebellious friends, you can speak truth to power in some truly profound ways. As charming and funny as it is thought-provoking, Hail Satan? offers a timely look at a group of often misunderstood outsiders whose unwavering commitment to social and political justice has empowered thousands of people around the world.