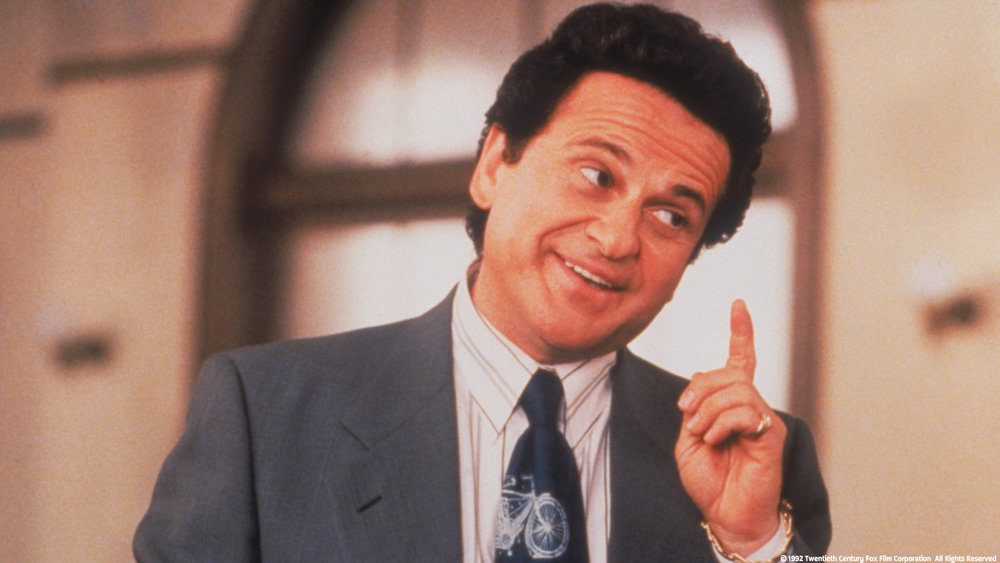 BROOKLYN (If you love love) Vincent Georgie: Nominated for 3 Oscars including Best Picture, what sets this romantic immigrant story apart is that the film…

(If you love love)

Vincent Georgie: Nominated for 3 Oscars including Best Picture, what sets this romantic immigrant story apart is that the film develops a completely credible and engaging romance between Saiorse Ronan and Emory Cohen…and then sells you on another completely credible and engaging romance between Ronan and Domhnall Gleeson. A perfect, believable romantic triangle is at the heart of this high-quality romantic drama. A wonderful night at the movies is assured.

Synopsis: Eilis, a young Irish girl, lands in 1950s Brooklyn and soon gets used to the freer life. She falls in love with Tony, who hails from an Italian family. However, a tragedy befalls her back home.

Vincent Georgie: From WIFF 2012, this film is violent, nasty, and dirty. It’s also fun, hilarious and beautifully realized. Starring Matthew McConaughey, in arguably his best and riskiest performance, leading a game ensemble of actors. Under the direction of famed filmmaker William Friedkin, this film is like a plate of southern fried chicken that’s been doused in gasoline. The film works very well, in my view, because it knows exactly what it is. If you’re feeling risky and a bit raunchy, take this one for a spin.

Synopsis: A cop who moonlights as a hit man agrees to kill the hated mother of a desperate drug dealer in exchange for a tumble with the young man’s virginal sister.

GIRLS OF THE SUN

Vincent Georgie: Having its world premiere at Cannes 2018 and later being seen by WIFF audiences that same year, this is a moving and engrossing war drama beautifully directed by Eva Husson. This under-the-radar hit was really well-loved by audiences that had the chance to catch it in Windsor. Strong storytelling abounds.

Synopsis: Bahar is the leader of the Girls of the Sun, a battalion of women in Kurdistan who are fighting women against extremists who have conquered their small Kurdish town. She hopes that in the process she will find her son, who is being held hostage. Mathilde, a French journalist, comes along to cover the attack and report the story of these exceptional warriors. With their lives turned upside down, they both are fighting for the same causes: women, life and liberty.

THE COMEDIC TALENTS OF JOE PESCI: …ADEPTNESS AS AN ODDLY…

Best known for his menacing, violent work in many Scorsese films, Pesci has the same adeptness as oddly charismatic comedian. His titular performance in MY COUSIN VINNY opposite an Oscar-winning Marisa Tomei is the stuff of legend, while he infused the LETHAL WEAPON series with new life and energy as Mel Gibson and Danny Glover’s annoying, crooked and hilarious new sidekick.

Vinny, an inexperienced lawyer, steps in to defend his cousin Billy and his friend Stan in his first ever trial after they are accused of murdering a convenience store owner.

This high-voltage sequel continues the adventures of Los Angeles detectives Riggs and Murtaugh as they try to thwart a smuggling ring of blond South African “diplomats”.