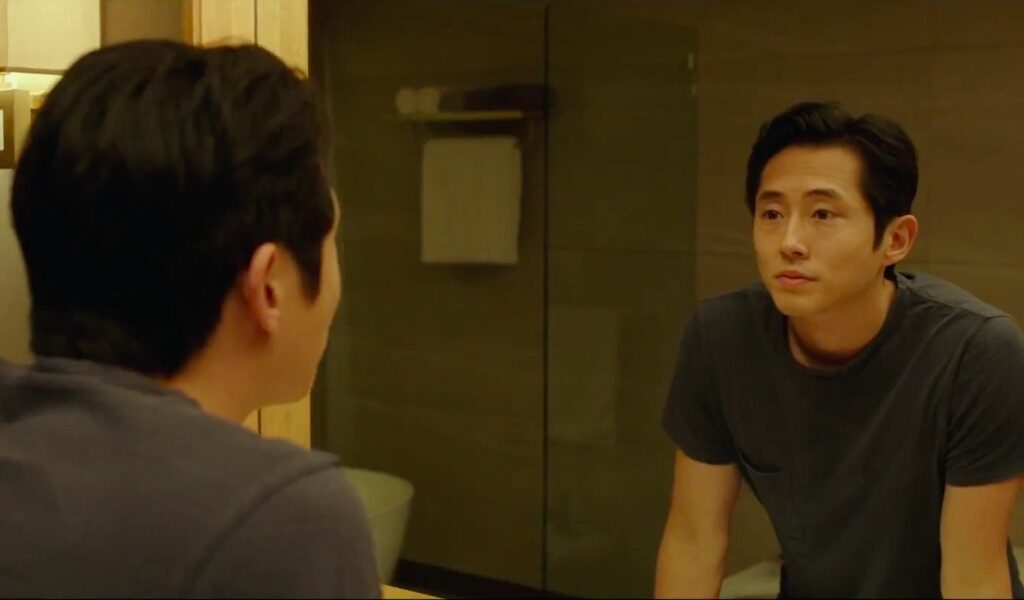 PORTRAIT OF A LADY ON FIRE (If you want an absorbing drama)   Vincent Georgie: A sensation at Cannes 2019, this French drama from director…

PORTRAIT OF A LADY ON FIRE

Vincent Georgie: A sensation at Cannes 2019, this French drama from director Céline Sciamma is painterly in its shots and composition. The tale of a simmering, evolving relationship between a painter and her subject in 18th Century France, this film has one of the most compelling – and literal – female gazes at the center of its story. A memorable film from WIFF 2019.

Synopsis: France, 1760. Marianne is commissioned to paint the wedding portrait of Héloïse, a young woman who has just left the convent. Because she is a reluctant bride-to-be, Marianne arrives under the guise of companionship, observing Héloïse by day and secretly painting her by firelight at night. As the two women orbit one another, intimacy and attraction grow as they share Héloïse’s first moments of freedom. Héloïse’s portrait soon becomes a collaborative act of and testament to their love.

MILES DAVIS: BIRTH OF THE COOL

(If you want a cool night)

Vincent Georgie: A highly entertaining, stylish and always informative doc about the legendary Davis. An easy night at home awaits you.

Synopsis: A visionary, innovator, and originator who defied categorization and embodied the word cool: a foray into the life and career of musical and cultural icon Miles Davis.

(If you think Carey Mulligan should be in everything)

Vincent Georgie: This film is a deeply underseen gem of a film that, for one reason or another, never found its way to most audiences. Actor Paul Dano makes his directorial debut, and has cast the intensely watchable Carey Mulligan and Jake Gyllenhaal as a married couple in peril. Mulligan is one of the best young actresses we have, and elevates every scene she’s in, every line she delivers. Why she’s not in more films remains a mystery. Don’t miss her here.

Synopsis: 14-year-old Joe is the only child of Jeanette and Jerry — a housewife and a golf pro — in a small town in 1960s Montana. Nearby, an uncontrolled forest fire rages close to the Canadian border, and when Jerry loses his job — and his sense of purpose — he decides to join the cause of fighting the fire, leaving his wife and son to fend for themselves. Suddenly forced into the role of an adult, Joe witnesses his mother’s struggle as she tries to keep her head above water.

(If you want to be impressed)

Vincent Georgie: Do yourself of a favour and take a chance on this terrific, twisty mysterious drama. From master filmmaker Chang-dong Lee, we enter a world that gives us this kind of sinking feeling, one where we increasingly doubt the motivations, intentions and identities of its characters, even though the central story seems relatively simple. It’s not, as we discover. Steven Yeun runs off with the film as the charismatic Ben.

Synopsis: BURNING tells the story of three individuals and a mysterious incident they experience. Jongsu bumps into an old friend, Haemi, on a part-time delivery job. Haemi asks Jongsu to take care of her cat while she leaves on a trip to Africa. When she returns, Haemi introduces Jongsu to Ben, a man she met in Africa. One day, Ben and Haemi pay Jongsu a visit, and Ben reveals his secret interests to Jongsu.