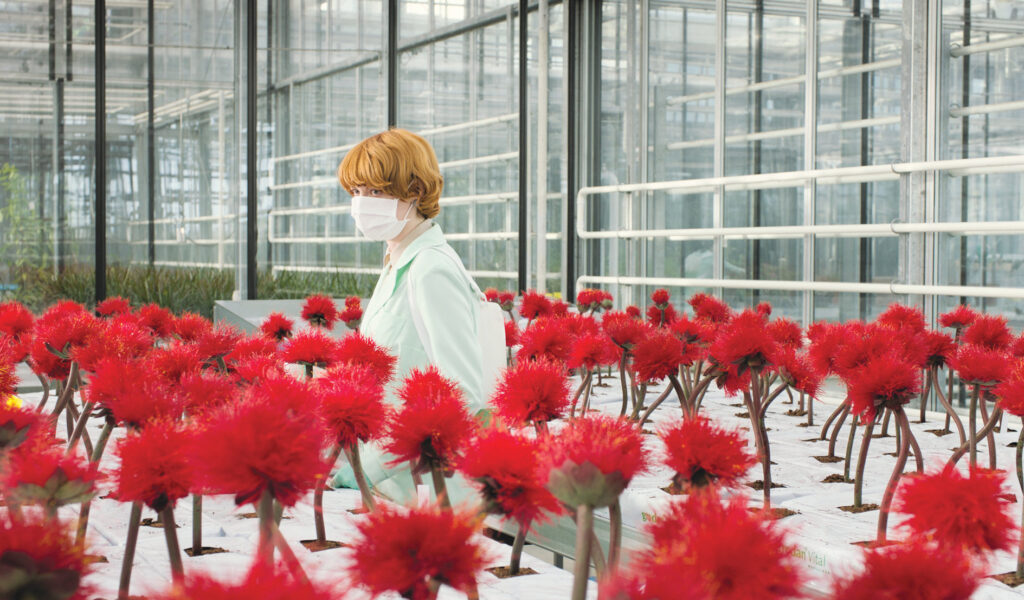 THE KILLING OF TWO LOVERS (If you want to discover new dramatic talent) Vincent Georgie: Writer-Director Robert Machoian was nominated for the John Cassevetes Prize earlier this…

THE KILLING OF TWO LOVERS

(If you want to discover new dramatic talent)

Vincent Georgie: Writer-Director Robert Machoian was nominated for the John Cassevetes Prize earlier this year, and that’s a very befitting award. Machoian’s story is full of seemingly real people with a simmering dramatic menace at the heart of their domestic tensions. Wisely shooting the film in a tiny, desolate Utah town adds to the space and lonely beauty of the film. The power of the film lies in the truth and frustrations of the conflict at hand. An excellent drama.

Synopsis: A man desperately tries to keep his family of six together during a separation from his wife. They both agree to see other people, but he struggles to come to terms with her new relationship.

(If you want a blast from WIFF’s Past)

Vincent Georgie: This film was first shown to Windsor audiences at our very first WIFF in 2005. Those who joined us back then will remember the wonderful energy, heart and soundtrack that accompany this queer coming of age story set in the 1960s/70s. A major point of pride for Canadian cinema, it won boatloads of prizes around the world. This film is a winner, on all levels.

Synopsis: Teenager Zachary Beaulieu is confused about his sexuality and is in conflict with his Canadian-Catholic upbringing which alienates his father Gervais and confuses his mother Laurianne. Forcing himself to like girls, Zachary also has to cope with his older brothers, who don’t make his life any easier but when he finally accepts his true feelings, will his family still accept him?

(If you love science fiction)

Vincent Georgie: Emily Beecham was the surprise winner of the Best Actress prize at Cannes 2019 for her unusual heroine at the center of this inventive, quirky and sometimes flat-out weird Sci-Fi film. Imagine LITTLE SHOP OF HORRORS going to all hell (even more than it does already), and you have LITTLE JOE. The always intriguing Ben Whishaw is great in a key supporting role. Austrian director Jessica Hausner also co-wrote the script, surely the most original of her burgeoning career.

Synopsis: A single mother is a dedicated senior plant breeder at a corporation engaged in developing new species. Against company policy, she secretly takes one home as a gift for her teenage son.

I can’t think of another actor that brings a faster smile to the face and warmth to the heart when they first appear on-screen than John Candy. He has an affable charm, relatability and sincerity that, frankly, have not been matched in on-screen comedies since he passed away at age 43 back in 1994. The tragedy of such a young loss only amplifies how wonderful is, has been and will always be on-screen. Performers like John Candy remind me of how fortunate we are to have him as a film actor, as his performances are captured forever. Here are two of his funniest gems.

It’s vacation time for outdoorsy Chicago man Chet Ripley, along with his wife, Connie, and their two kids, Buck and Ben. But a serene weekend of fishing at a Wisconsin lakeside cabin gets crashed by Connie’s obnoxious brother-in-law, Roman Craig, his wife, Kate, and the couple’s two daughters. As the excursion wears on, the Ripleys find themselves at odds with the stuffy Craig family.

A Jamaican bobsleigh team fights many odds, including a reluctant coach, to compete in the 1988 Winter Olympics. They train in harsh and sunny climes for a sport that chills them to their bones.