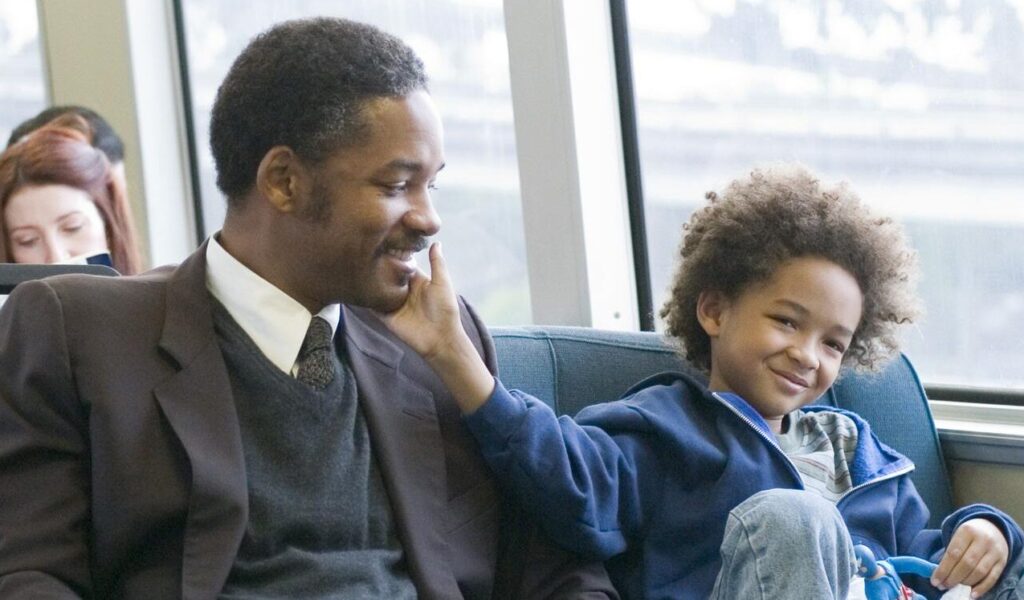 MURDER BY THE COAST (If you love true crime) Vincent Georgie: The latest Netflix hot title is by no means master filmmaking, but what…

MURDER BY THE COAST

(If you love true crime)

Vincent Georgie: The latest Netflix hot title is by no means master filmmaking, but what it does in less than 90 minutes is tell an engrossing, serpentine and even bizarre story of deception and murder. Armchair sleuths, please enjoy.

Synopsis: In 1999, teen Rocío Wanninkhof is murdered. Her mother’s ex-partner, Dolores Vázquez, is suspected. Did she do it? A second victim reveals the truth.

(If you want a quality drama)

Vincent Georgie: My memory of this film is that it came this-close to winning our LiUNA! People’s Choice Award at WIFF 2015. Why is that significant? The film played only once on a weekday morning screening but the reactions indicated a love-fest for this film from our audience. Excellent cast, strong writing and quality production values are just a few of the reasons to catch this winner.

Synopsis: The life of Vera, an independent, upper-class woman, changes entirely when World War I starts and her brother and fiance are sent to fight in the war.

(If you want a sexy thriller)

Vincent Georgie: If you want to catch Alec Baldwin at the prime of his raspy voice, jet black hair and alluring menace, look no further than this film where he plays an egotistical surgeon with dark secrets. Nicole Kidman and Bill Pullman are both terrific as a couple entangled with the bad doctor. This is a great Friday night film.

Synopsis: Tracy leaves her husband Andy after she is unable to have children. Later, Andy realises that Tracy, along with his friend Dr. Jed Jill, has faked an illness to claim the insurance money.

STAR PERFORMANCES BY WILL SMITH

I can’t say that I had initially pegged the rapper and former TV star as a great dramatic actor, and I was wrong. He has emerged into a capable and charismatic leading man, starting with his witty, verbose work in SIX DEGREES OF SEPARATION (playing very much against-type) and many years later in the uplifting THE PURSUIT OF HAPPYNESS. The man is a star, there is no doubt about it.

Synopsis: A New York art dealing couple’s world turns upside down when a mysterious African-American man arrives at their door and becomes a part of their life.

THE PURSUIT OF HAPPYNESS

Synopsis: Tired of Chris’s professional failures, his wife decides to separate, leaving him financially broke with an unpaid internship in a brokerage firm and his son’s custody to deal with.