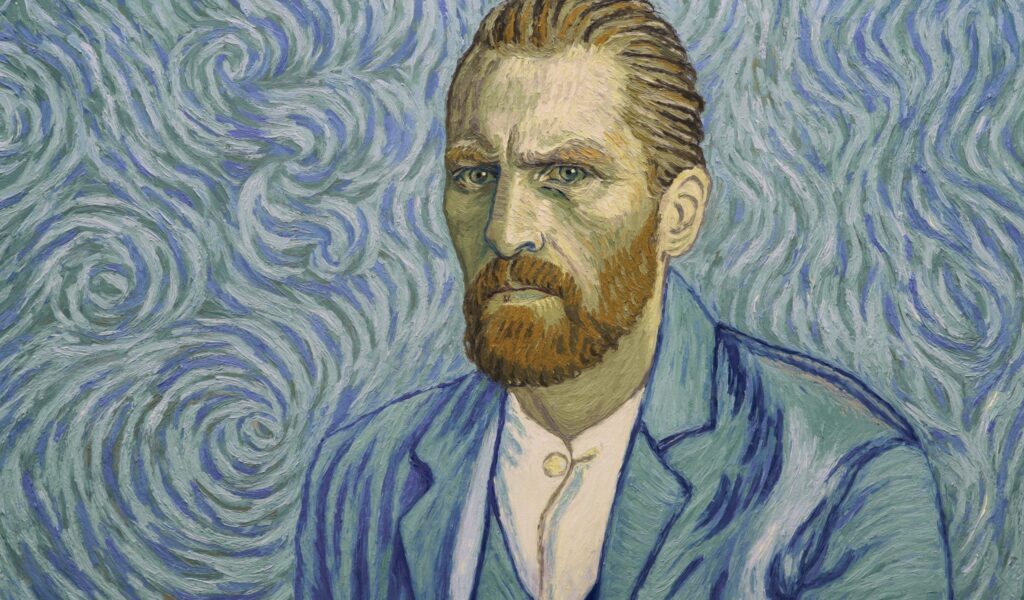 Be sure to check them out, our audience has great taste.

Watched something you loved? Send us an email or chat with us on social media, we love to hear from you!

(If you want an all-star cast)

Vincent Georgie: The film tells an important chapter in Hollywood history, that of the McCarthy-era blacklisting of many filmmakers including screenwriter Dalton Trumbo. The film was released at the height of Bryan Cranston’s career and he’s clearly having a ball, and he is ably supported by Helen Mirren, John Goodman, and Diane Lane among a large, starry cast. The film premiered late into WIFF 2015 and captured our audience’s love.

Synopsis: In 1947, Dalton Trumbo (Bryan Cranston) was Hollywood’s top screenwriter until he and other artists were jailed and blacklisted for their political beliefs. TRUMBO (directed by Jay Roach) recounts how Dalton used words and wit to win two Academy Awards and expose the absurdity and injustice of the blacklist, which entangled everyone from gossip columnist Hedda Hopper (Helen Mirren) to John Wayne, Kirk Douglas and Otto Preminger.

(If you want a great Canadian story)

Vincent Georgie: This film about Nova Scotia folk artist Maud Lewis spends equal time between her work, her health & social struggles, and her budding romance with a surly suitor. British actress Sally Hawkins was likely unknown to much of our audience prior to this film – but definitely not after it. It’s a memorable, sensitive performance, and she is well-supported by a wonderful Ethan Hawke. The Nova Scotia landscapes are exquisite. The film was the Opening Night selection for WIFF 2016 and maintained its buzz all throughout the festival, finally capturing the audience’s top prize.

Synopsis: MAUDIE, based on a true story, is an unlikely romance in which the reclusive Everett Lewis (Ethan Hawke) hires a fragile yet determined woman named Maudie (Sally Hawkins) to be his housekeeper. Maudie, bright-eyed but hunched with crippled hands, yearns to be independent, to live away from her protective family and she also yearns, passionately, to create art. Unexpectedly, Everett finds himself falling in love. MAUDIE charts Everett’s efforts to protect himself from being hurt, Maudie’s deep and abiding love for this difficult man and her surprising rise to fame as a folk painter.

(If you want to be wowed)

Vincent Georgie: A hand-painted, animated film telling the story of the final days of Vincent Van Gogh is a visual stunner, specifically because all of his paintings are integrated into the animation. The filmmakers assembled 125 painters from around the world to contribute here, including Hamilton-based artist Val Fulford that joined us at WIFF 2017. Val was the lone Canadian painter on the project. LOVING VINCENT took the Festival by storm, attracting more than 1,500 fans. It was one of those titles that we kept adding and adding screenings because we couldn’t keep up with the demand. What a wonderful problem to have. Don’t miss this film.

Synopsis: This feature-length painted animation — the first film of its kind — explores the life and unusual death of Vincent Van Gogh via depictions of his artworks. Directed by Dorota Kobiela and Hugh Welchman.

(If you want to be uplifted)

Vincent Georgie: Joshua Riehl’s endlessly entertaining, and frequently moving, doc about our beloved Detroit Red Wings’ pursuit of the Stanley cup via the strategic recruiting of top Russian players is a film you could watch five times and still be compelled to watch it a sixth time. Using a blend of interviews, excellent archival footage and highly-stylized animation, the film will have you cheering. The film was wildly popular at WIFF 2018, taking our top prize. We also had fun last Summer bringing the film back for an outdoor screening at Festival plaza. You don’t need to be a hockey fan to love this film.

Synopsis: The true story of how the Detroit Red Wings ended a 42 year Stanley Cup drought by going behind the Iron Curtain to get Russian hockey players, assembling the first all 5-man Russian unit in NHL history and learning a thing or two about seeing past each other’s differences along the way.