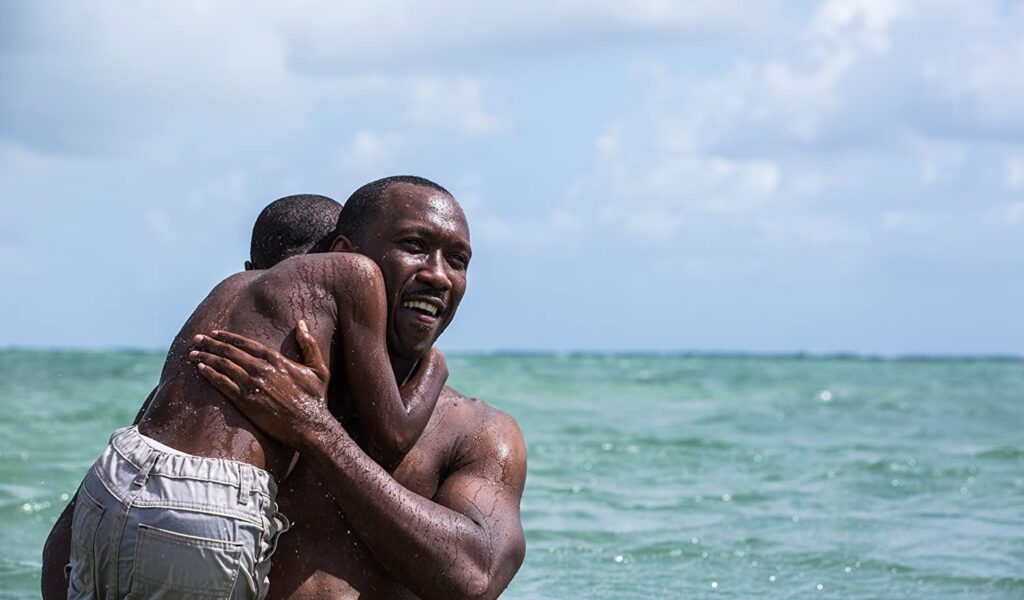 WIFF supports our communities as we all take the time to reflect, learn and do better. We stand in solidarity with those calling for…

WIFF supports our communities as we all take the time to reflect, learn and do better.

We stand in solidarity with those calling for justice.

We are reasserting and strengthening our commitment to promoting equality and amplifying the stories of those who’ve been marginalized. In understanding our role, we will elevate and celebrate Black voices in film.

This week’s recommendations are focused on this commitment.

(If you want to watch the film we need right now)

Vincent Georgie: This film was a huge deal back when it was released in 2016. It marked the arrival of a major new voice in film, that of Barry Jenkins. By telling the story of Chiron through three different phases of his life as he grows from a child, to a teenager and finally into a man, you are struck with the sensitivity and nuance of the writing and performances. You believe – and feel – every minute of this film.

Synopsis: Chiron, a young African-American boy, finds guidance in Juan, a drug dealer, who teaches him to carve his own path. As he grows up in Miami, Juan’s advice leaves a lasting impression on him.

SAY HER NAME (THE LIFE AND DEATH OF SANDRA BLAND

(If you want to be moved to take action)

Vincent Georgie:At WIFF 2018, we welcomed Sandra’s two sisters, their family attorney, and the two filmmakers to honour Sandra at our Women of WIFF screening of the film. This is the powerful, infuriating account of how Sandra was the victim of racism and discrimination after a routine traffic violation leads, shockingly, to her murder. Hearing first-hand accounts from her sisters on the impact on their lives, hearing about their impassioned advocacy and learning how we can act against this (no matter how hard), left our audience stunned, angry and ready for change.

Synopsis: An investigation into what happened to political activist Sandra Bland, who died while in police custody.

WHAT’S LOVE GOT TO DO WITH IT?

(If you want to see outstanding performances)

Vincent Georgie: Angela Bassett and Laurence Fishburne both received well-deserved Oscar nominations for Best Actress and Best Actor for their lively, uncanny and emotionally demanding performances as Tina Turner and Ike Turner. The music is incredible, and the film is filled with emotion, hope and ultimate triumph. You will cheer for Tina.

Synopsis: Anna Mae Bullock is raised in an unhappy surrounding. After moving to St Louis, Anna attempts to be a professional singer and achieves success, leading to a strained relationship with her husband.

DO THE RIGHT THING

(If you want to start a conversation)

Vincent Georgie: In 1989, no film shook up not only the film industry but film-going audiences around the world (especially in North America) with this blazing Spike Lee powerhouse, now a seminal piece of work in American cinema. The story of simmering race relations in a late-Summer Brooklyn asks questions that are difficult, and provides frustrating (and frustrated) accounts of racial conflict, bigotry and misunderstandings. It’s Lee’s most potent film, one that announced him as one of the most necessary and fearless voices we have in film. Lee, for his Original Screenplay, and the brilliant Danny Aiello both received Oscar nominations here.

Synopsis: Salvatore “Sal” Fragione (Danny Aiello) is the Italian owner of a pizzeria in Brooklyn. A neighborhood local, Buggin’ Out (Giancarlo Esposito), becomes upset when he sees that the pizzeria’s Wall of Fame exhibits only Italian actors. Buggin’ Out believes a pizzeria in a black neighborhood should showcase black actors, but Sal disagrees. The wall becomes a symbol of racism and hate to Buggin’ Out and to other people in the neighborhood, and tensions rise.