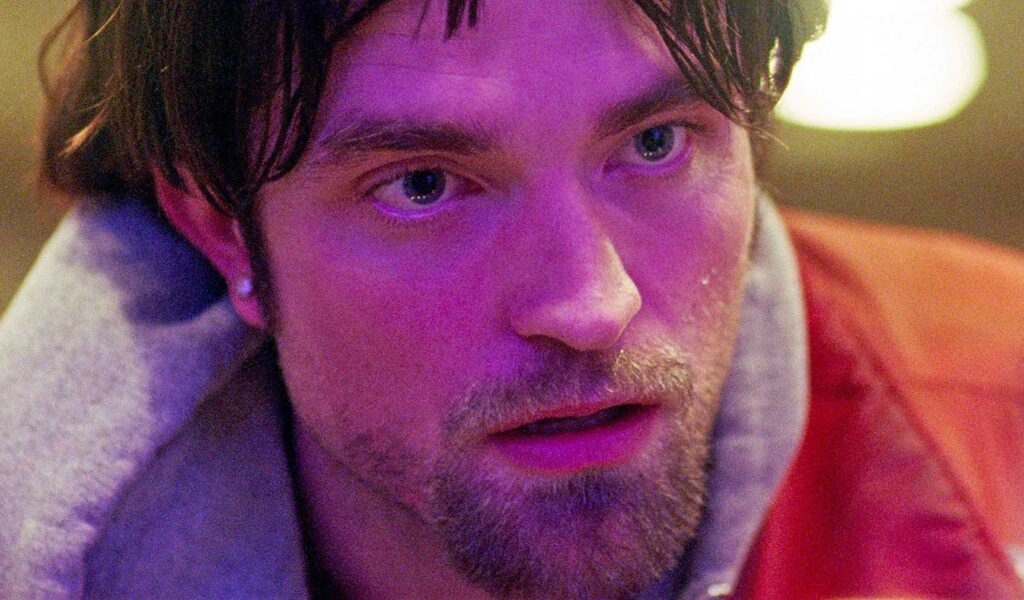 We’ve got music, drama, throwbacks, eye-opening documentaries – a little something for everyone! Watched something you loved? Send us an email or chat with…

We’ve got music, drama, throwbacks, eye-opening documentaries – a little something for everyone!

Watched something you loved? Send us an email or chat with us on social media, we’d love to hear from you!

(If you want to re-evaluate your assumptions)

Vincent Georgie: I approached watching this doc about the life and career of Whitney Houston with hesitation. I had a general-level of awareness of her and her music, I knew her life was complex and I also knew that I had little interest in learning more about her. I am so glad I gave this film a shot because I discovered a how deep both her talents and demons were, as well as the nuanced complexities of her familial and personal lives. You definitely do not need to be a fan to benefit from watching this film.

THE DEVIL WE KNOW

(If you want your jaw to drop)

Vincent Georgie: This West Virginia-set doc about the horrendous health impacts of chemicals used to make Teflon products initially stunned me with the calculated criminal negligence of Dupont. But what made this story all the more emotional and eye-opening were meeting the families in this small community not very different from our beloved Windsor, and seeing the heartbreaking health and financial impacts of this negligence. Your jaw will drop because you can’t believe the negligence, and your heart swells because you can’t believe the harm that has been done to workers and community members alike.

Synopsis: Citizens in West Virginia take on a powerful corporation after they discover it has knowingly been dumping a toxic chemical — now found in the blood of 99.7 percent of Americans — into the local drinking water supply.

(If you want to (re)discover a spunky comedy)

Vincent Georgie: Canada’s Ellen Page becomes a star right before our eyes in the titular role. She so inhabits the charming self-assured and endlessly quotable Juno that you often forget that she’s even acting. Her casting, and her performance are that good. This film could have been, realistically, really annoying or gratingly creative. Instead, it’s very funny, energetic, and with a bright, beating heart. The dialogue is so precise that it keeps your ears perked up for fear of missing even a word of it. Michael Cera, Allison Janney, Jason Bateman and a never-better Jennifer Garner fill out a terrific supporting cast.

Synopsis: Social misfit Juno protects herself with a caustic wit, but her unplanned pregnancy has the teen getting more involved in the lives of her baby’s adoptive parents than she expected.

(If you want a gripping drama)

Vincent Georgie: This film is not for all tastes. And that’s a good thing. Directors Benny and Josh Safdie, of UNCUT GEMS fame/infamy, direct Robert Pattinson to his career-best performance as a troubled young man who will do anything to get his brother out of jail, after a bank robbery goes very, very wrong. The film is stark and demanding, but rewards the viewer with a story about brotherly love that is gripping. The film has high energy and style, even as it swoops us into the grimiest corners of New York.

We brought this film to WIFF 2017, and it’s a title that a small bunch of WIFF fans bring up to me regularly as a film that has stuck with them. It stuck with me too.

Synopsis: A bank robber stops at nothing to free his brother from prison, launching himself into a nightlong odyssey through New York’s dark and dangerous criminal underworld.