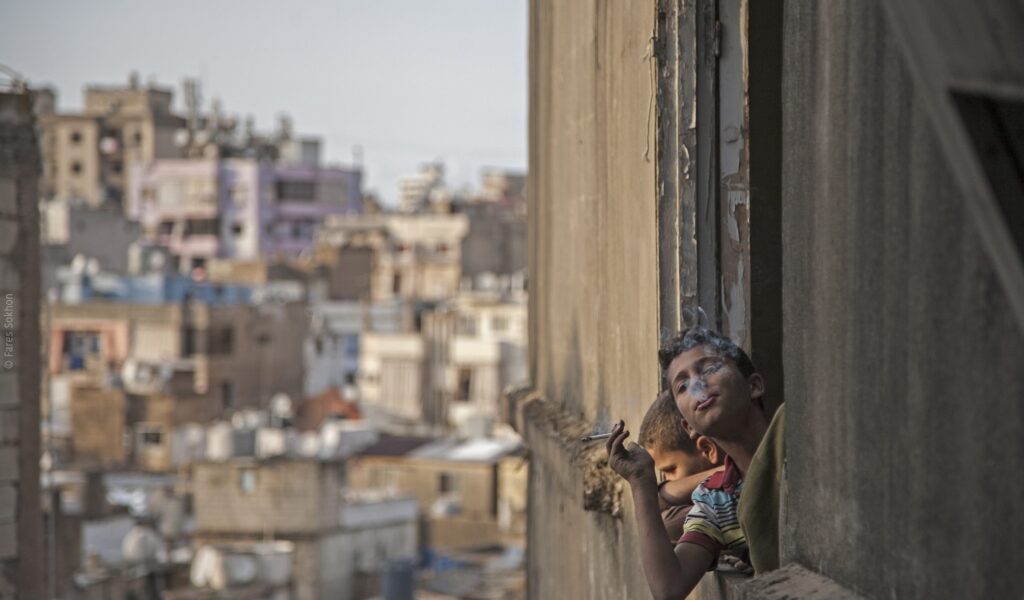 WIFF has you covered for your weekend entertainment with Week Four of our film recommendations. Watch something you love? Send us an email or chat…

WIFF has you covered for your weekend entertainment with Week Four of our film recommendations. Watch something you love? Send us an email or chat with us on social media — we’d love to hear from you!

(If you are missing concerts right now)

VG: Who doesn’t need some more Robbie Robertson and The Band, right about now? It’s a cut above the rest because the footage (much of it never seen before) was really noteworthy. The final concert sequence that closes out the film gives you goosebumps. This was the Closing Night film for WIFF 2019 and it left everyone in a celebratory mood.

Synopsis: Inspired by Robertson’s 2016 bestselling memoir Testimony, Once Were Brothers: Robbie Robertson And The Band is a confessional, cautionary, and sometimes humorous tale of Robertson’s young life and the creation of one of the most enduring groups in the history of popular music. The film blends rare archival footage and interviews with many of Robertson’s friends and collaborators, including Bruce Springsteen, Eric Clapton, Van Morrison, Scorsese, Taj Mahal, Peter Gabriel, David Geffen and Ronnie Hawkins, among others.

(If you love a spy thriller)

VG: Another popular film from WIFF 2019, Keira Knightley stars in this British spy drama, based upon the true-story of whistleblower Katherine Gun and the secret espionage plot she unveiled. Knightley is well-supported by a strong supporting cast including Ralph Fiennes, Matt Smith and Matthew Goode.

Synopsis: One day in 2003, in the lead up to the Iraq War, British intelligence specialist Katharine Gun receives a memo from the NSA with a shocking directive: the United States is enlisting Britain’s help in collecting compromising information on U.N. Security Council members to blackmail them into voting in favor of an invasion of Iraq. Unable to stand by and watch the world be rushed into war, Gun makes the gut-wrenching decision to defy her government and leak the memo to the press.

(If you want to smile and cry all at once)

VG: This film will make you tear-up regularly over its run time, so let’s get that out of the way. But through the tears, you will smile and have your heart warmed by the story of a young  boy caring for a baby, and navigating the streets of Beirut, amid a world and family that seem indifferent to him. Knowing that the young actor, Zain Al Rafeea’s own life is very similar to this character only enhances the emotions. I’ll never forget this film. It was our Opening Night selection for WIFF 2018 and it went on to receive an Oscar nomination.

Synopsis: After running away from his negligent parents, committing a violent crime and being sentenced to five years in jail, a hardened, streetwise 12-year-old Lebanese boy sues his parents in protest of the life they have given him.

(If you love to laugh)

VG: Emma Thompson is one of the best actresses we have, and while she has been awarded heavily for her dramatic work, her roots as an actress are in comedy and she’s especially witty in this film. Matched with the ever-funny Mindy Kaling, they bring out the best in each other, in this workplace comedy. This was a big hit at Sundance 2019.

Synopsis: A late-night talk show host’s (Emma Thompson) world is turned upside down when she hires her first and only female staff writer (Mindy Kaling). Originally intended to smooth over diversity concerns, her decision brings about unexpectedly hilarious consequences as the two women who are separated by culture and generation become united by their love of a biting punchline.