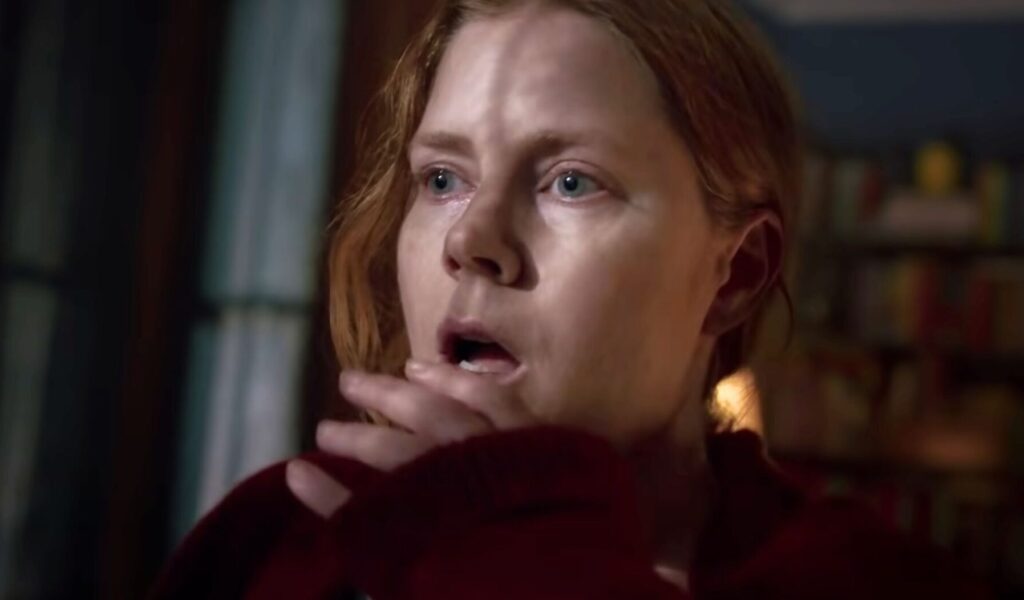 THE WOMAN IN THE WINDOW (If you want the hottest new Netflix film) Vincent Georgie: Amy Adams is back in an entertaining psychological thriller….

THE WOMAN IN THE WINDOW

(If you want the hottest new Netflix film)

Synopsis: Agoraphobic Dr. Anna Fox witnesses something she shouldn’t while keeping tabs on the Russell family, the seemingly picture perfect clan that lives across the way.

(If you want a funny satire)

Vincent Georgie: This behind-the-scenes of a fictional soap opera is as ridiculous, colourful and energetic as the shows that it parodies. As opposed to condescending to its subject, the film wisely embraces it for full comedic impact. Sally Field, Kevin Kline, Whoopi Goldberg and Robert Downey Jr are all having a ball, in this large ensemble of famous faces.

Synopsis: The story revolves around the backstage lives of the crew of a popular day time soap. An ambitious and upcoming actress plots and plans with her producer to end the career of the show’s leading lady.

(If you want an intriguing drama)

Vincent Georgie: Rama Burshtein’s drama is one I have never forgotten, thanks to its sensitive and elegant treatment of the complicated familial and marital lives of a Hasidic family in transition. The Israeli cast lead by Hadas Yaron and Yiftach Klein is on-point.

Synopsis: After a young Hasidic woman dies in childbirth, her 18-year-old sister is asked to cancel her upcoming marriage to a promising young man and marry her widowed brother-in-law instead.

SHOCKERS & HEADSCRATCHERS THAT WILL GET YOU TALKING

Here are two films that will baffle, surprise, frustrate and make you say “You have got to be kidding me!” about 100 times. And the kicker? One is a documentary and the other is based on a true event. TICKLED sounds kind of kinky and then turns into something more sinister than you can ever imagine. COMPLIANCE (with a great performance by “The Handmaid’s Tale” actress Ann Dowd) will have you shaking your head from beginning to end.

Synopsis: A journalist intends to document an international tickling competition for kicks. Instead, he finds a bizarre and even threatening world created by a bully with deep pockets.

Synopsis: Sandra agrees to search an employee after a policeman calls and claims that she is a thief. But Sandra is unaware that the caller is a scammer and that she is getting dragged into an act of crime.