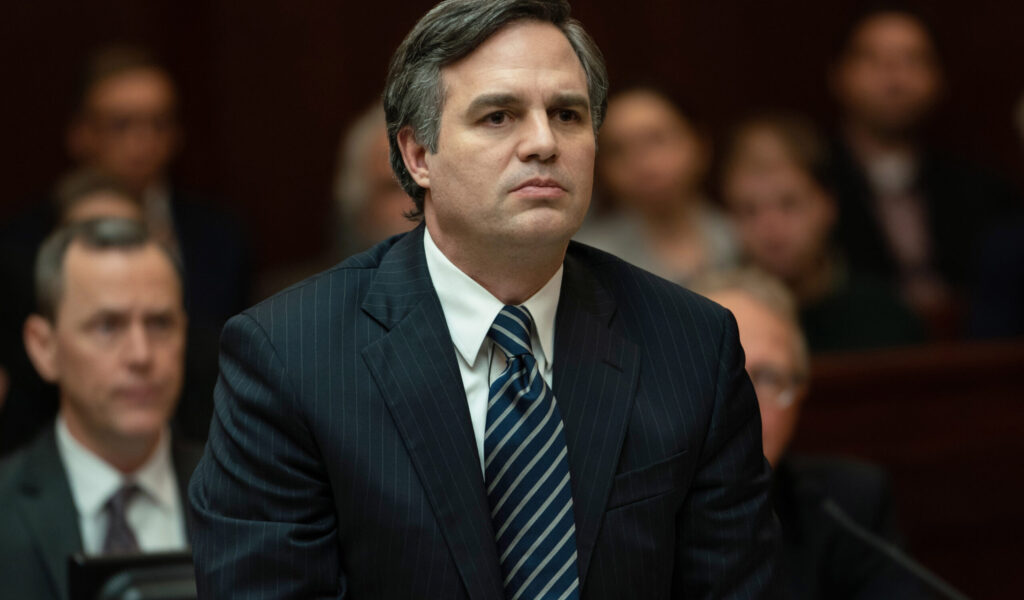 DARK WATERS (If you want to catch up with a film that nobody saw) Vincent Georgie: This suspenseful drama has a quality all-star cast…

Vincent Georgie: This suspenseful drama has a quality all-star cast in Mark Ruffalo (always excellent), Tim Robbins and Anne Hathaway. And upon its release in the Fall of 2019 up against the hotly anticipated THE IRISHMAN, festival favourite PARASITE and top-shelf drama 1917, DARK WATERS came and went out of theaters quickly and was immediately forgotten. Worse than getting bad audience response, it got no audience response. That’s unfortunate, because it’s a strong piece of film that is now finding second life on Netflix. Catch-up with it now.

Synopsis: A tenacious attorney uncovers a dark secret that connects a growing number of unexplained deaths to one of the world’s largest corporations. While trying to expose the truth, he soon finds himself risking his future, his family and his own life.

(If you want something titillating)

Synopsis: Chloé, a woman with a fragile mental state, falls for her psychoanalyst, Paul. But after moving in with him a few months later, she discovers a part of his identity that he has been concealing.

Vincent Georgie: Filmmaker Daniel Grou (known under his pseudonym PODZ) is one of the most talented Canadian filmmakers we have, committing the cardinal sin of working too infrequently. His ability to tell stories of sincere emotion and complicated entanglements is noteworthy. In this sprawling ensemble, numerous individuals, couples and pairings are impacted by a plane crash. Questions of morality, fate, and spirituality are all at play. Ensemble standout Xavier Dolan, cast against-type, reminds us that before he became a behind-the-camera sensation his roots were indeed in-front of the camera.

Synopsis: MIRACULUM is an ensemble film where characters cross paths without knowing their actions will affect the lives of others. We begin with a nurse who is a Jehovah’s Witness that grows fond of the miracle survivor of a plane crash. Then, two sexagenarians,a bartender and a parking lot attendant want to explore their forbidden passions. Also, a conservative, well-off couple drown their disappointments in booze and gambling. And finally, a man does his utmost to make amends for an irredeemable action, bringing us to a plane bound for Cuba. Sometimes, we’re just waiting for a miracle…

Calling Billy Wilder the master comedy writer-director might not be fair, because it might suggest that his films are anything but hilarious, energetic, entertaining and warm-hearted.

After witnessing a Mafia murder, slick saxophone player Joe and his long-suffering buddy, Jerry, improvise a quick plan to escape from Chicago with their lives. Disguising themselves as women, they join an all-female jazz band and hop a train bound for sunny Florida. While Joe pretends to be a millionaire to win the band’s sexy singer, Sugar, Jerry finds himself pursued by a real millionaire as things heat up and the mobsters close in.

Insurance worker C.C. Baxter lends his Upper West Side apartment to company bosses to use for extramarital affairs. When his manager Mr. Sheldrake begins using Baxter’s apartment in exchange for promoting him, Baxter is disappointed to learn that Sheldrake’s mistress is Fran Kubelik, the elevator girl at work whom Baxter is interested in himself. Soon Baxter must decide between the girl he loves and the advancement of his career.