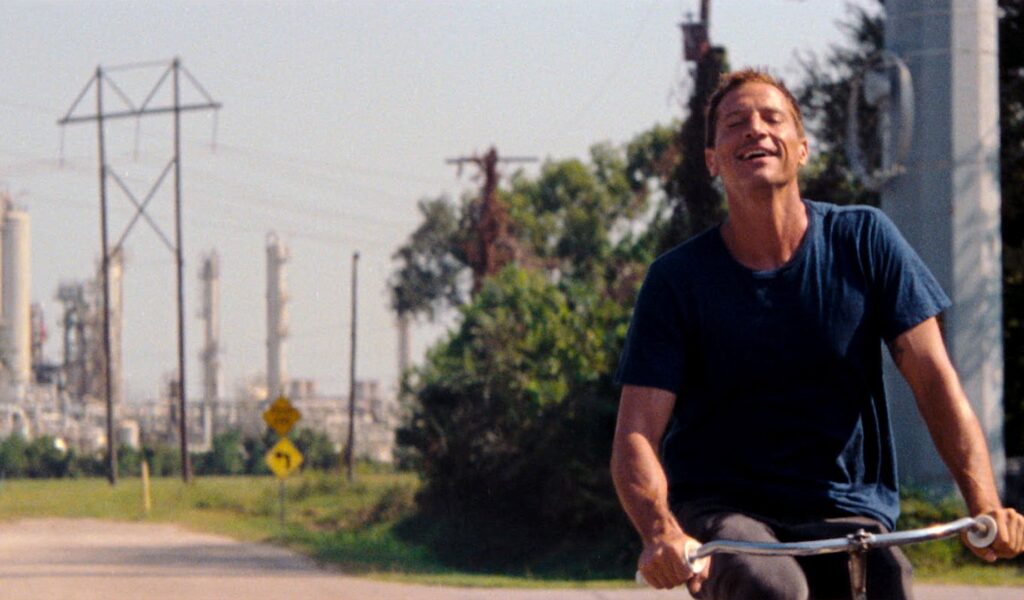 RED ROCKET (If you want to take a risk) Vincent Georgie: Anchored by a  surprisingly appealing lead performance by Simon Rex (playing a washed-up…

(If you want to take a risk)

Vincent Georgie: Anchored by a  surprisingly appealing lead performance by Simon Rex (playing a washed-up version of himself with great confidence), RED ROCKET is a view of the American underbelly that has become the cinematic canvas for filmmaker Sean Baker. The sordid lives of small-town Texans are presented unvarnished but with integrity; of questionable moral character but with dignity. If you keep an open mind, you might just be seduced by its dollar-store charms.

(If you want a great spy thriller)

Vincent Georgie: Tom Hanks, in a spy thriller directed by Steven Spielberg, written by the Coen Bros, and featuring Mark Rylance in an Oscar-winning performance as the film’s villain? Sold.

Synopsis: During the Cold War, the Soviet Union captures U.S. pilot Francis Gary Powers after shooting down his U-2 spy plane. Sentenced to 10 years in prison, Powers’ only hope is New York lawyer James Donovan, recruited by a CIA operative to negotiate his release. Donovan boards a plane to Berlin, hoping to win the young man’s freedom through a prisoner exchange. If all goes well, the Russians would get Rudolf Abel, the convicted spy who Donovan defended in court.

(If you think truth is stranger than fiction)

Vincent Georgie: The film is pretty good, but the dramatic central mystery is what makes the film worthy. The unbelievable situation these people find themselves in is as bizarre, baffling, and unusual as, well, the truth. Can you imagine if this happened to you.

Synopsis: Michael, Shannon, Michael, and Shannon are the four children of Canadian cop John Hanmer. This is not a typo. Left behind and scattered across the globe by John’s troubled life and tragic death, they have one thing in common – each has been left to resolve their father’s past without him.

THE STORY THAT CAPTURED OSCAR’S HEART

A past “Weekly Pic” has now won the Best Picture Oscar, the moving and funny family drama CODA. It’s time to catch up with it. The second feature was proudly brought to you at WIFF 2015. CODA is the American remake of the French film THE BELIER FAMILY. Both are beautiful, sincere examples of quality storytelling. They are not redundant. In fact, they complement and expand each other very well.

Ruby is the only hearing member of a deaf family from Gloucester, Massachusetts. At 17, she works mornings before school to help her parents and brother keep their fishing business afloat. But in joining her high school’s choir club, Ruby finds herself drawn to both her duet partner and her latent passion for singing.

In the Aries family, everyone is deaf except 16-year-old Paula. Paula is an essential interpreter for her parents and is vitally important to the daily operation of the family farm.