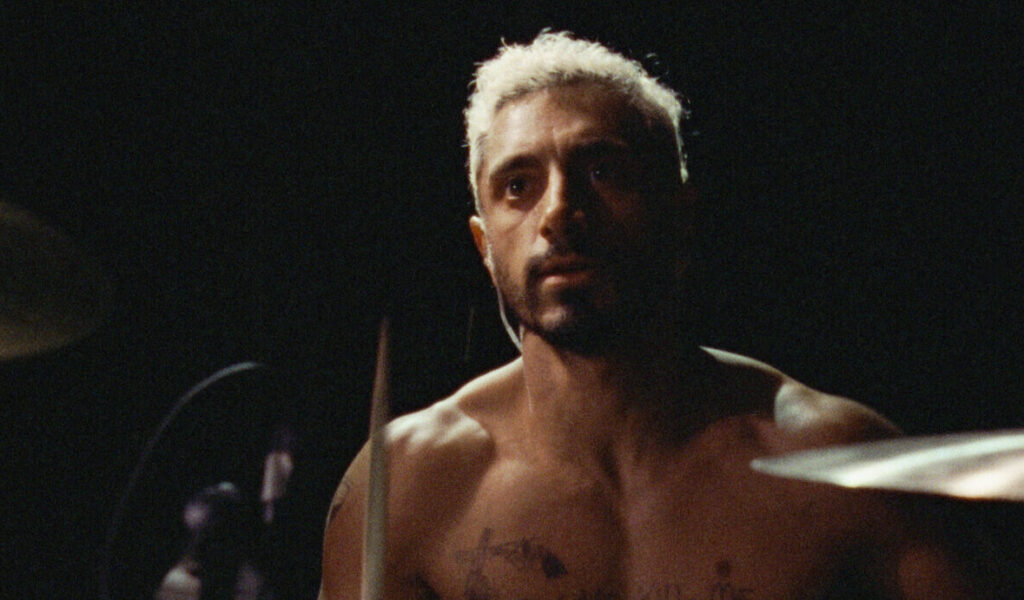 The 2021 Academy Awards are just over 5 weeks away, and that means it’s time to catch up on the nominated films you haven’t…

The 2021 Academy Awards are just over 5 weeks away, and that means it’s time to catch up on the nominated films you haven’t seen yet!

Check out some of our past picks below.

Ruben is a drummer and one half of the duo Blackgammon along with his singer girlfriend Lou. A former drug addict, he is sober for four years. Suddenly, he begins to lose his hearing. His sponsor makes him go meet Joe, who leads a deaf community. With help from them, Ruben struggles to accept his situation.

Tensions rise when trailblazing blues singer Ma Rainey and her band gather at a recording studio in Chicago in 1927.

Journalists uncover health care fraud in the wake of a deadly nightclub fire in Bucharest, Romania, in 2015. 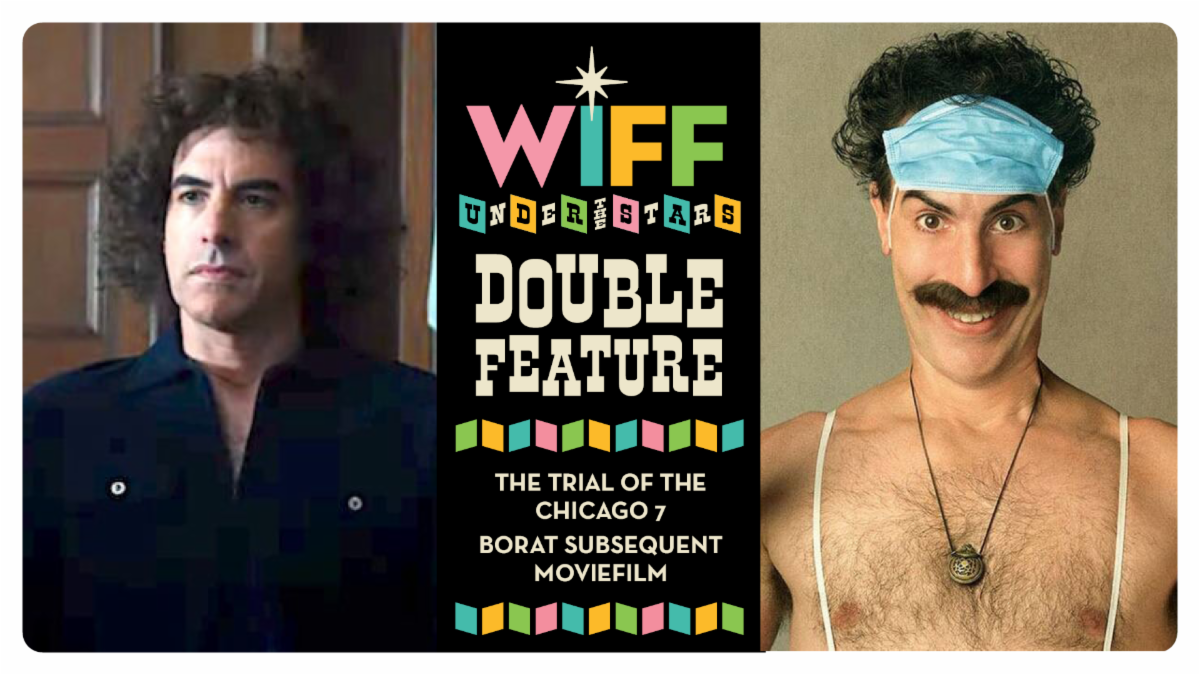 An extremely versatile performer and writer, Sacha Baron Cohen received two Oscar nominations: one for his dramatic performance in THE TRIAL OF THE CHICAGO 7, and another for his screenplay adaptation of BORAT SUBSEQUENT MOVIEFILM. This is an unusually unique achievement, for an unusually unique talent.

THE TRIAL OF THE CHICAGO 7

The film is based on the infamous 1969 trial of seven defendants charged by the federal government with conspiracy and more, arising from the countercultural protests in Chicago at the 1968 Democratic National Convention. The trial transfixed the nation and sparked a conversation about mayhem intended to undermine the U.S. government.

Released from prison for bringing shame to his country, Kazakh funnyman Borat risks life and limb when he returns to America with his 15-year-old daughter.