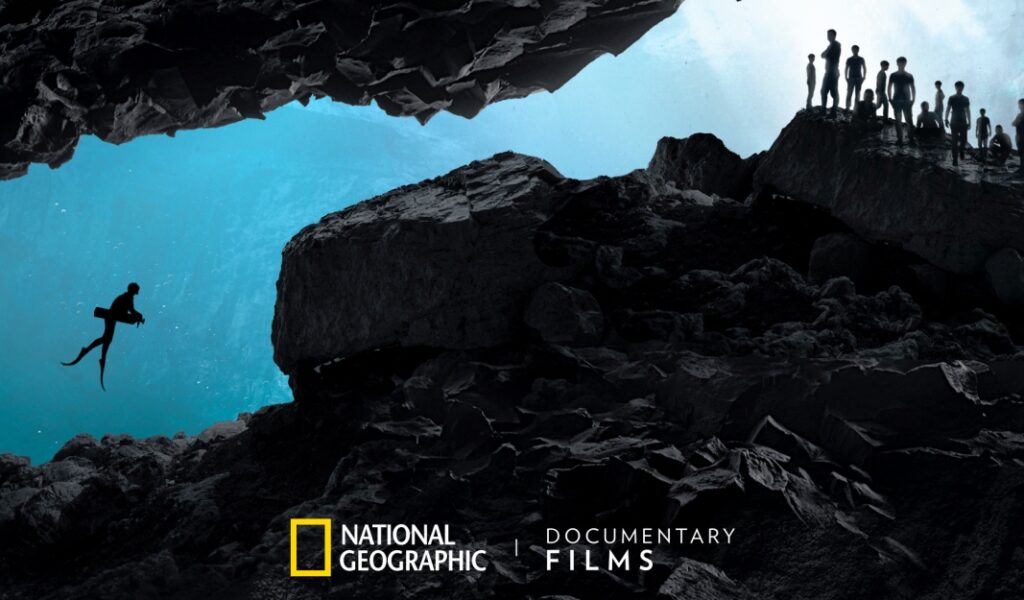 THE RESCUE (If you want to be wowed) Vincent Georgie: This film is nerve-wracking, exciting, and emotionally uplifting. The kind of film that raises…

(If you want to be wowed)

Vincent Georgie: This film is nerve-wracking, exciting, and emotionally uplifting. The kind of film that raises the human spirit. The risk involved in this story is unbelievable. This National Geographic-produced film is by the incredible, courageous filmmakers from WIFF 2018 favourite FREE SOLO.

Synopsis: THE RESCUE chronicles the dramatic 2018 rescue of 12 Thai boys and their soccer coach, trapped deep inside a flooded cave.

(If you want tremendous performances)

Vincent Georgie: On a personal level, this was the film that I thought was the best of 2021. I like my films heavy and substantial, and this modestly told story about 2 sets of parents in mourning after a tragedy brings them together stood above all the rest. The film is interested in nuanced, complicated dynamics and it sets the stage for a flawless foursome of performances from Reed Birney, Ann Dowd, Jason Isaacs, and Martha Plimpton. They are like 4 legs on a table, each being equally invaluable.

Synopsis: Two couples meet for a painful and raw conversation in the aftermath of a violent tragedy.

(If you want a dark comedy)

Vincent Georgie: This film is an odd bird that is worth checking out for, quite simply, being one of the darkest films we might ever see that will qualify as a future Christmas film to come. A terrific cast sells this nasty tale.

Synopsis: A couple invites their closest friends to join their family for Christmas dinner at their idyllic home in the English countryside. As the group comes together, it feels like old times – but behind all of the laughter and merriment, something isn’t quite right. The world outside is facing impending doom, and no amount of gifts, games or wine can make mankind’s imminent destruction go away. Surviving the holidays just got a lot more complicated.

The 1990s were a fruitful decade for high-risk adventure films that were slightly ridiculous, but always entertaining and highly re-watchable. Whether it’s the strength of villain John Lithgow from CLIFFHANGER or the memorable flying cow from TWISTER, these two films ensure an exciting night at the movies.

Outdoor thriller in which a former mountain rescuer is pitted against a group of criminals who have lost their $100 million stash during a plane crash in the Rocky Mountains. After being persuaded to help rescue a group of stranded hikers, he discovers that they are in fact a gang of violent robbers who need help to locate their missing loot.

During the approach of the most powerful storm in decades, university professor Dr. Jo Harding and an underfunded team of students prepare the prototype for Dorothy, a ground-breaking tornado data-gathering device conceived by her estranged husband, Bill. When Harding tells Bill that Dorothy is ready for testing — and that their privately funded rival Dr. Jonas Miller has stolen the idea and built his own — Bill rejoins the team for one last mission.