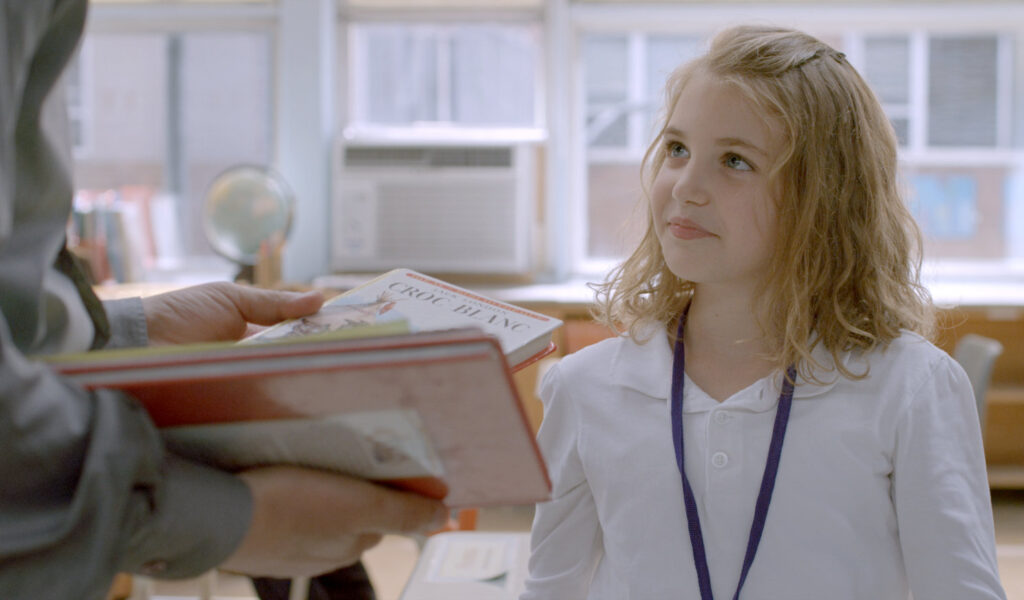 WILD MOUNTAIN THYME (If you really miss travelling) Vincent Georgie: The screenwriter of MOONSTRUCK brings us not only a very appealing cast (Jamie Dornan,…

(If you really miss travelling)

Vincent Georgie: The screenwriter of MOONSTRUCK brings us not only a very appealing cast (Jamie Dornan, in particular) but a romance on the other side of the world. For some of us, we will fall in love with the characters. For others, it will be the luscious greens of the Irish countryside. Considering how many of us are travel-starved and escapist-minded, enjoy the world of this film.

Synopsis: Headstrong farmer Rosemary Muldoon has her heart set on winning her neighbor Anthony Reilly’s love. The problem is, Anthony seems to have inherited a family curse, and remains oblivious to his beautiful admirer. Stung by his father’s plans to sell the family farm to his American nephew, Anthony is jolted into pursuing his dreams.

(If you want to be touched)

Vincent Georgie: From WIFF 2011 and later Oscar-nominated for Best Foreign Language Film, Philippe Falardeau’s moving account of an Algerian man (played with nuance by Mohamed Fellag) adjusting to life as an elementary school teacher in Montreal is a memorably sensitive, intelligent and sincere film. Look for Windsor-born Sophie Nélisse in her star-making role as Lazhar’s prized pupil. A simply beautiful film.

Synopsis: An 11-year-old pupil discovers that one of the school teachers has just committed suicide. Bachir Lazhar arrives at the school to fill the tragic void and help the children cope with their loss.

(If you love a good thriller)

Vincent Georgie: Locking the viewer in for an intensive one-sided listening experience with a 911 operator, the film plunges the viewer into the dramatic power of a thriller that you have to imagine. With a tight running time and an even tighter camera, the film was enthusiastically received at WIFF 2018. The American remake is imminent but catch this highly original Danish thriller.

Synopsis: Alarm dispatcher and former police officer Asger Holm answers an emergency call from a kidnapped woman. When the call is suddenly disconnected, the search for the woman and her kidnapper begins.

TRUTH IS STRANGER THAN FICTION

Both of these documentaries are not only some of the very best of the whole year, but they exemplify stories equally disturbing, ridiculous, unbelievable and, of course, true.

Synopsis: An account of the two women convicted of assassinating Kim Jong-un’s half-brother, Kim Jong-nam. The film follows the women’s trials in an attempt to understand whether they are trained killers or simply pawns.

Synopsis: Director Alexander Nanau follows a crack team of investigators at the Romanian newspaper Gazeta Sporturilor as they try to uncover a vast health-care fraud that enriched moguls and politicians and led to the deaths of innocent citizens.