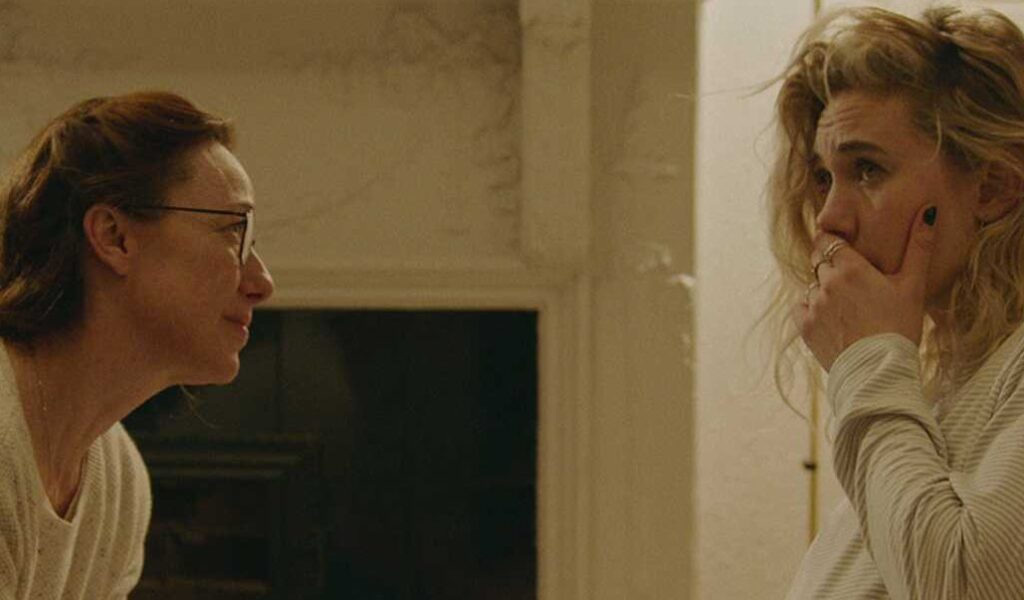 PIECES OF A WOMAN (If you want a tough new drama) Vincent Georgie: Vanessa Kirby, best known as a breakout star of the series “The…

PIECES OF A WOMAN

(If you want a tough new drama)

Vincent Georgie: Vanessa Kirby, best known as a breakout star of the series “The Crown”, is destined for a Best Actress Oscar nomination for her harrowing portrayal of a grieving mother at the center of an impossible reality. The film’s first act is absolutely captivating, but it’s Kirby’s star-making performance that carries us through to the end. The great Ellen Burstyn and Canada’s own Molly Parker are both excellent in key supporting roles. This is a new Netflix premiere.

Synopsis: A heartbreaking home birth leaves a woman grappling with the profound emotional fallout, isolated from her partner and family by a chasm of grief.

(If you want to discover a new star)

Vincent Georgie: Radha Blank is an unexpected star. Funny, charismatic, self-aware and always interesting, Blank is a new screen presence that feels authentic and sincere. This very personal, creative film that she stars in (on top of having directed and written it) announces a major talent. There’s not a false note, an untrue line of dialogue or an unearned reaction in the whole film. I’m already ready for her next film.

Synopsis: A down-on-her-luck playwright thinks the only way she can salvage her voice as an artist is to become a rapper at 40.

Vincent Georgie: Deeply under-seen upon its release, Gina Prince-Bythewood’s musical romantic drama has gained many fans in the years that have followed. Gugu Mbatha-Raw is once again excellent, this time as a singer with both career and love on her mind. Catch-up with this winning, engaging film.

Synopsis: Though she’s been groomed for stardom all her life by an overbearing mother (Minnie Driver), singer Noni (Gugu Mbatha-Raw) is having trouble dealing with her success. Feeling unable to cope any longer, Noni tries to kill herself, but luckily Kaz (Nate Parker), the police officer assigned to be her bodyguard, thwarts her suicide attempt. Noni and Kaz feel an instant attraction, but those in their orbit oppose the romance for fear the pair will stray from the course planned out for both of them.

Steven Spielberg and Tom Cruise have only had two collaborations together, both are very successful and exciting action films. MINORITY REPORT really elevates the genre, with its complex vision and incredible production design. WAR OF THE WORLDS is a fun blend of sci-fi and action that remains a cut above comparable films. Combined, you’re in a for an action-packed night at the movies.

WAR OF THE WORLDS