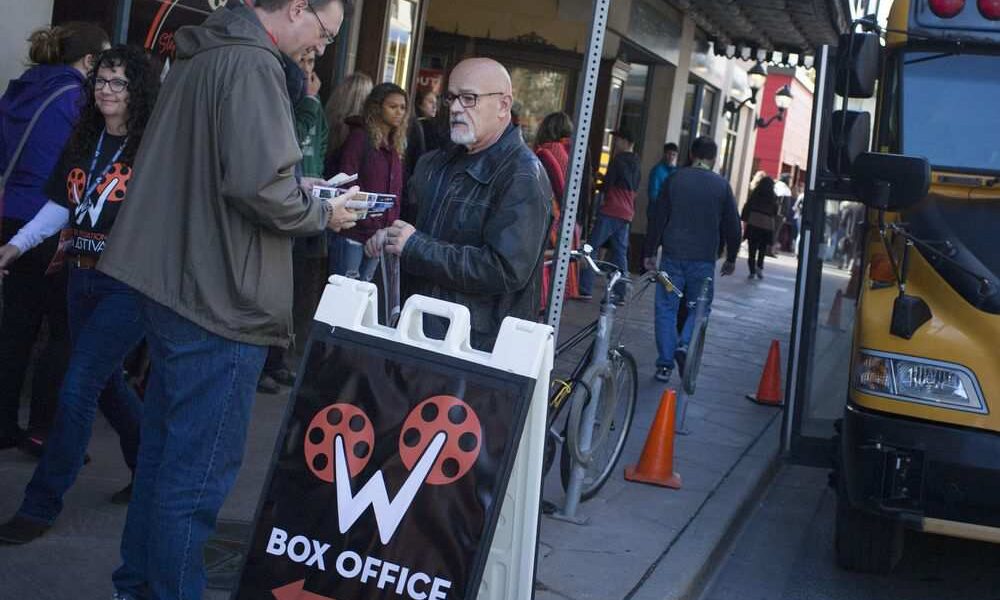 WIFF wraps with record attendance, plan to expand to 10 days in 2019 — Windsor Star

With the “exciting” 2018 Windsor International Film Festival breaking previous attendance records by about 10 per cent, organizers are looking to expand from seven…

With the “exciting” 2018 Windsor International Film Festival breaking previous attendance records by about 10 per cent, organizers are looking to expand from seven to 10 days for the festival’s 15th anniversary in 2019.

“We’re thrilled,” executive producer and chief programmer Vincent Georgie said as the final day was wrapping up Sunday. Ticket sales should total about 24,000, up from the all-time high the previous year of 22,000. Those film lovers created a daily buzz through the downtown, where 143 films from 21 countries were screened at the Capitol Theatre, the Chrysler Theatre and the University of Windsor’s new School of Creative Arts. Georgie remarked that there was a “terrific increase” in daytime audiences, as people took vacations and rearranged their schedules to attend multiple movies.

One man had just reported to Georgie he’d seen 46 films.

“It’s been an exciting festival, it’s been fun, it reminds us very much how it builds community,” Georgie said, marvelling at how the festival is so social. “People talk to each other, people come to the festival alone and make friends and catch up with neighbours in the hallway even if it’s just for 45 seconds. The ambiance of it was great.”

Click here for the full story in the Windsor Star.