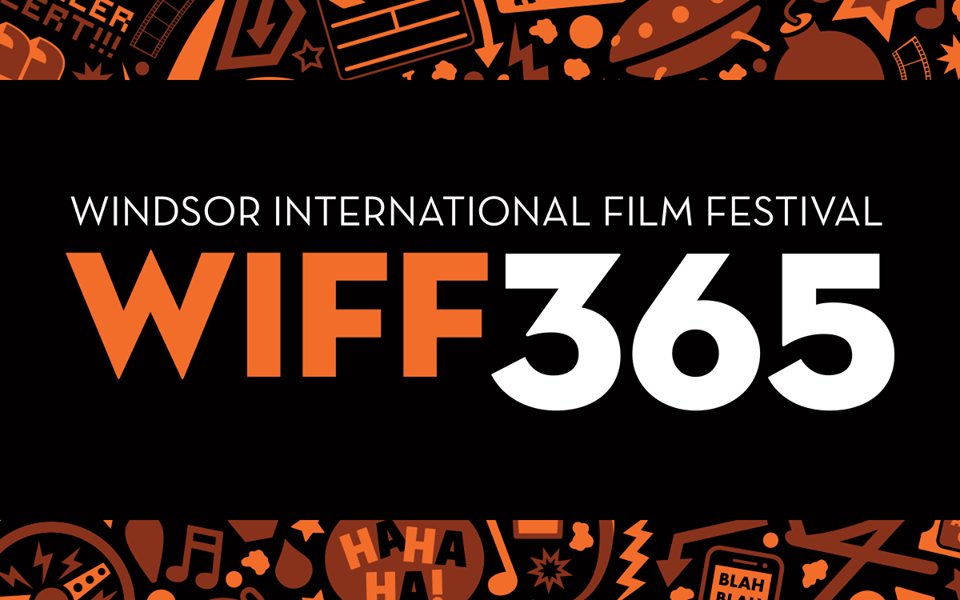 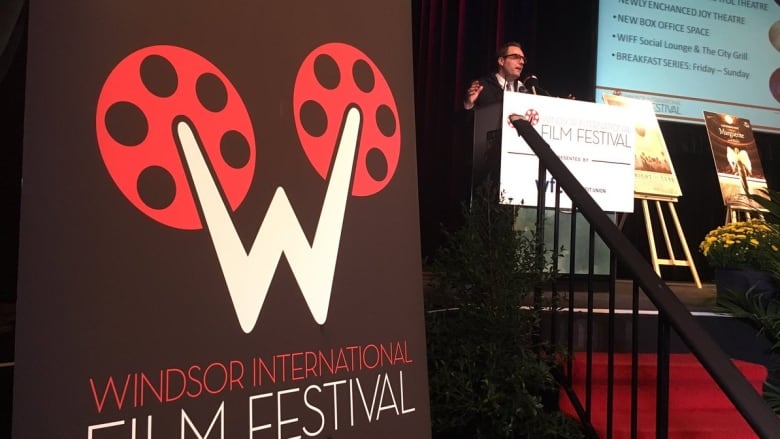 “When we leave everyone at the end of the festival in November it’s always a sense of how quickly can we see each other again, and see great movies year round?” said Georgie.

The solution was to show festival movies monthly through a new initiative called WIFF 365 where people can get their film fix.

Stand Up Man filmed and set in Windsor takes on WIFF

WIFF 365 will kick off January 11 with two films. The first, Loving Vincent was a sellout at WIFF 2017 and won the  LiUNA People’s Choice Award. The other film on the roster is Breathe, starring Andrew Garfield and Claire Foy, and directed by Andy Serkis.

“We thought we’d start the year out on a high note and around love and overcoming adversity for love,” said Georgie.

All films will be shown at the Capitol Theatre in Windsor.