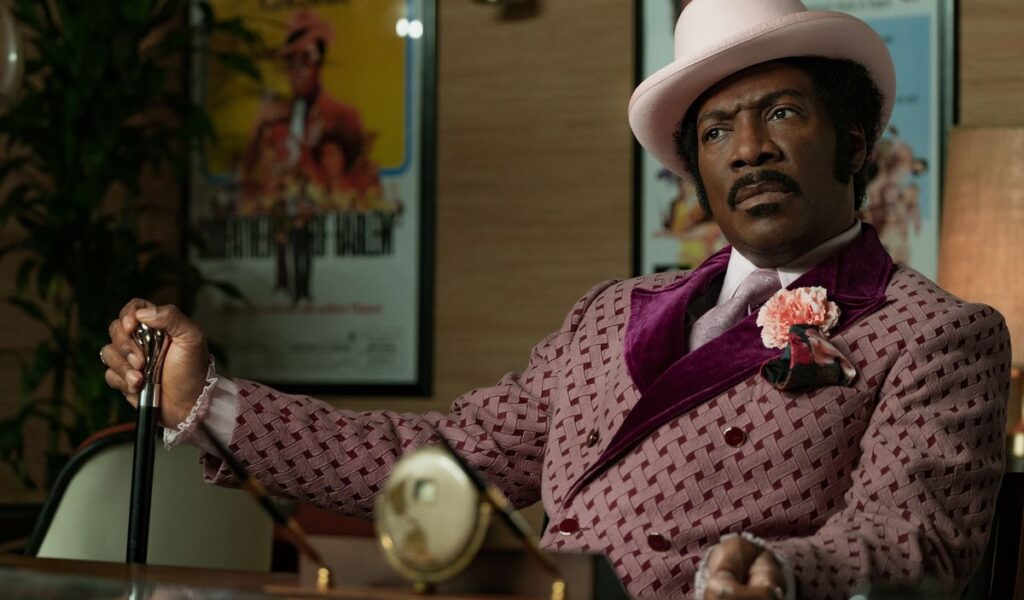 If this is your first year going to WIFF, you picked the right time to start, because this has to be the greatest lineup…

If this is your first year going to WIFF, you picked the right time to start, because this has to be the greatest lineup of films we’ve ever had! From talking to friends, it seems that two of the real standouts of this year’s lineup are Geneviève Dulude-De Celles A COLONY and Craig Bewer’s DOLEMITE IS MY NAME.

A COLONY is the feature film debut for Quebecois director Geneviève Dulude-De Celles, and I have heard nothing but rave reviews for it since it premiered at the Quebec City Film Festival last year. The film’s story about a young Canadian girl torn between her life in high school and home life will be sure to connect with young people going to the festival this year. If you still aren’t sold on this film, its seemingly endless list of accolades will surely convince you. The film took home awards for Best Motion Picture of the Year and Best Lead Actress at the Canadian Screen Awards, Best Director at the Athens International Film Festival, as well as the Crystal Bear Award for Best Film at the Berlin International Film Festival. A COLONY is without a doubt the Canadian film to see at the festival this year.

Since I (like most people) am a huge fan of Eddie Murphy’s laugh-out-loud comedies from the 80s, I could not be more excited for DOLEMITE IS MY NAME this year. DOLEMITE IS MY NAME is set to be Murphy’s grand comeback to the silver screen, and judging from early reviews, it looks like it will do just that. The comedic biography film tells the true story of Rudy Ray Moore, from his position as “The Godfather of Rap” to his turn as the Blaxploitation hero “Dolemite.” This is the kind of film that you want to be able to say that you saw before it ever came to theatres, but besides that, you will want to see it just because it looks like such a fun time from start to finish.

Hopefully I’ve given you some ideas for what to come out and see this year, and whoever you are, I really hope to be able to see you at the festival this year!