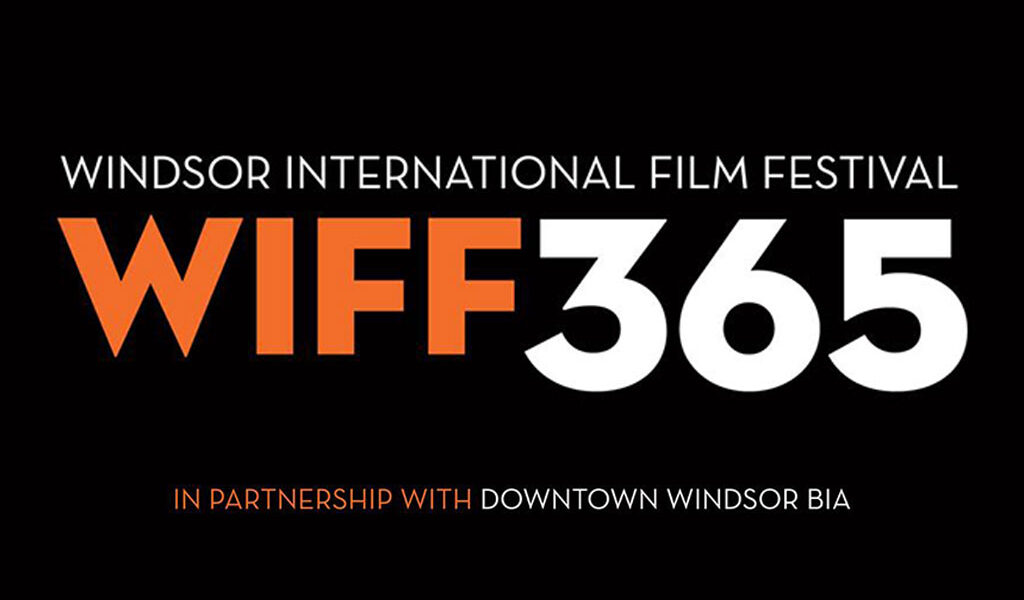 WINDSOR, Ont. — The Windsor International Film Festival (WIFF) announced today its partnership with the Downtown Windsor Business Improvement Association (DWBIA) in the presentation of WIFF 365 − a significant expansion of WIFF’s popular WIFF 365’s monthly screenings. With the DWBIA’s sponsorship, WIFF will present a “summer series” of weekly screenings in addition to its year-round monthly screenings.

“We launched WIFF 365 when we realized our community’s love for film couldn’t be confined to the festival season and we’re thrilled to discover even monthly screenings can’t meet the demand,” said Vincent Georgie, WIFF Executive Director and Chief Programmer. “Our audience told us they wanted a little more cinema in their summer and these weekly screenings will provide them an escape from the heat and one more reason to visit downtown Windsor.”

“The impact WIFF 365 will have on downtown Windsor’s cultural landscape and creative economy is significant,” says Brian Yeomans, DWBIA Chair. “It will contribute to downtown’s vitality, prosperity and creativity, engage captive audiences, and afford us the opportunity to work together to make visiting downtown an exciting experience.”

During the summer months, a total of 17 films will be shown at the Capitol Theatre spanning 12 dates and concluding on August 10th. The screenings will be on Thursdays with additional Saturday screenings on June 29th and August 10th to celebrate Canada Day and Pride Weekend. The stellar lineup includes a documentary about Aretha Franklin with never before seen footage of a church performance and a diverse array of titles with actors including Judi Dench, Ian McKellen, Ralph Fiennes, Tilda Swinton, Ethan Hawke and Kenneth Branagh. 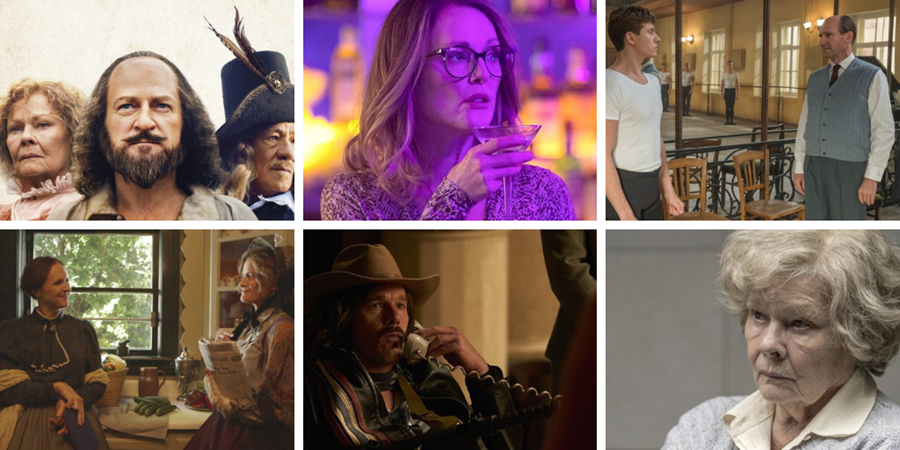 Tickets for WIFF365 will be available for purchase at windsorfilmfestival.com.

Tickets are $14 for adults, and $9 for students (with a valid Student ID).