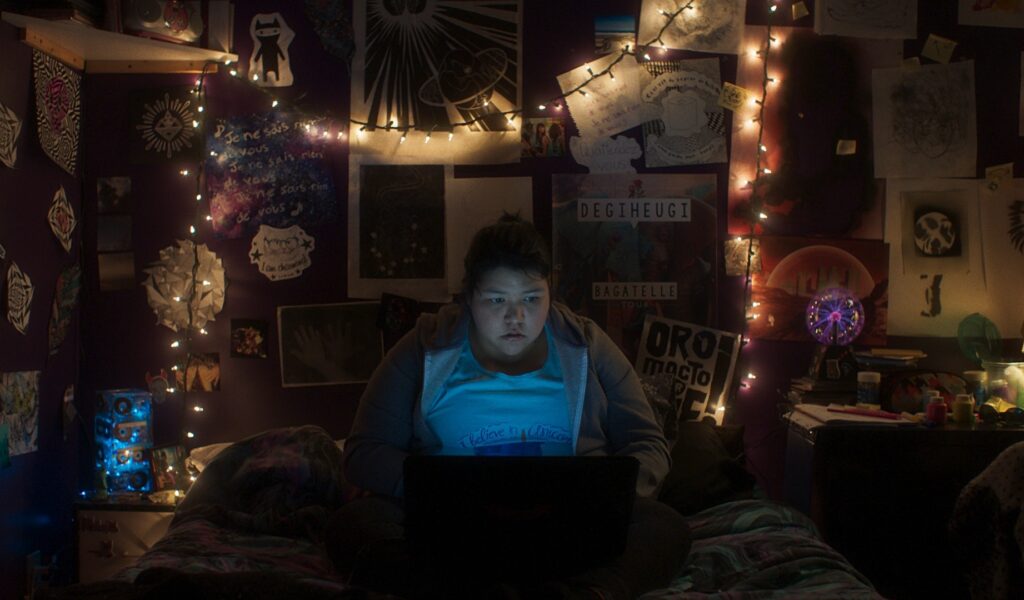 WINDSOR, Ont. – The Windsor International Film Festival (WIFF) announced KUESSIPAN, a film directed by Myriam Verreault, as the winner of its inaugural Prize…

WINDSOR, Ont. – The Windsor International Film Festival (WIFF) announced KUESSIPAN, a film directed by Myriam Verreault, as the winner of its inaugural Prize in Canadian Film, which includes a $10,000 cash award, on Sunday night during the festival’s closing ceremonies.

“The jury is delighted to announce that the WIFF Prize in Canadian Film goes to KUESSIPAN. A beautiful coming-of-age film about two young girls growing up in an Innu community. It’s an emotional film that draws you into their lives, their loves, their hardships and their desire to be happy. This film is pure cinematic storytelling at its best” said jury president Bruce.

WIFF announced the ten nominees for the prize in September. The nominees were selected by WIFF’s programming team and all of the nominated films were shown during this year’s festival.

The 2019 nominees for the WIFF Prize in Canadian Film:

Bruce added that the decision to choose the winner was not an easy one. “The jury would also like to acknowledge that all ten films are compelling, impressive bodies of work that rightfully belonged in this competition. We discussed each film – their individual stories and journey they took us on and are grateful to WIFF for putting together such an incredible group of films that we hope all Canadians will see and global audiences will have access to watch”.

WIFF celebrated its 15th anniversary this year and the Prize in Canadian Film was a new addition to the festival. “We are pleased to be offering this prize in support of our mandate to showcase the art of film and to celebrate exceptional Canadian film achievement” said WIFF Executive Director and Chief Programmer, Vincent Georgie.
The 2019 Windsor International Film Festival, presented by WFCU Credit Union, took place from Nov. 1 to Nov 10. For more information, visit windsorfilmfestival.com.