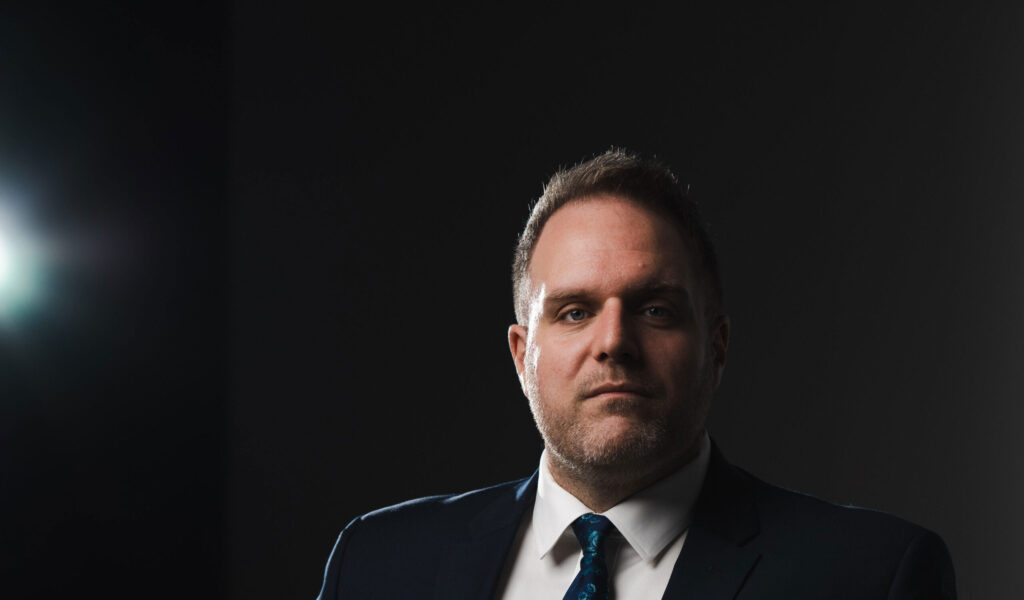 TORONTO, Ont.— Vincent Georgie has been appointed by the Lieutenant Governor of Ontario to the Board of Directors of Ontario Creates. Dr. Georgie has…

TORONTO, Ont.— Vincent Georgie has been appointed by the Lieutenant Governor of Ontario to the Board of Directors of Ontario Creates.

Dr. Georgie has been the executive director and chief programmer of the Windsor International Film Festival (WIFF) since 2013 and has wed his marketing savvy and a lifelong love of cinema to help grow WIFF into the number one volunteer-run festival in Canada.

Georgie was named a Top 10 Community Leader Who Makes Windsor Better by the Windsor Star, made the Top 40 Under 40 list by Leadership Windsor-Essex and received the Distinguished Contributions to University Teaching award from the University of Windsor, where he earned his MBA, works as a marketing faculty member with the Odette School of Business and as the University’s Acting Associate Vice-President External.

“It’s a tremendous honour to be appointed to a board that has such a tangible impact on arts and culture in our province,” Georgie said. “I’m proud to be part of such an impressive team.”

Ontario Creates is a provincial government agency that works to provide the support that creates jobs and economic opportunities in creative industries including the film, music, book, magazine, television, and interactive digital media sectors, both domestically and internationally.

Board members serve a term of three years and are eligible for reappointment.

“Vincent brings a jolt of electricity to everything he touches and the whole WIFF board of directors congratulates him wholeheartedly,” said Windsor International Film Festival board of directors’ chair Marty Beneteau.

“Vincent joins Ontario Creates as the only board member actively involved in a film festival, bringing his experience with WIFF, and within the industry as a whole to this provincial appointment.”

According to Ontario Creates’ 2020 Production Statistics, Ontario’s film and television industry contributed $1.5 billion to the province’s economy last year while navigating the challenges of COVID-19. This industry alone was credited for creating 29,667 high-value and full-time equivalent direct and spin-off jobs in Ontario.

“Promoting the creative economy has always been one of our core principles at WIFF,” Georgie said.

“I look forward to supporting the great work of Ontario Creates, in its mission of creating employment and economic investment opportunities in the province.”