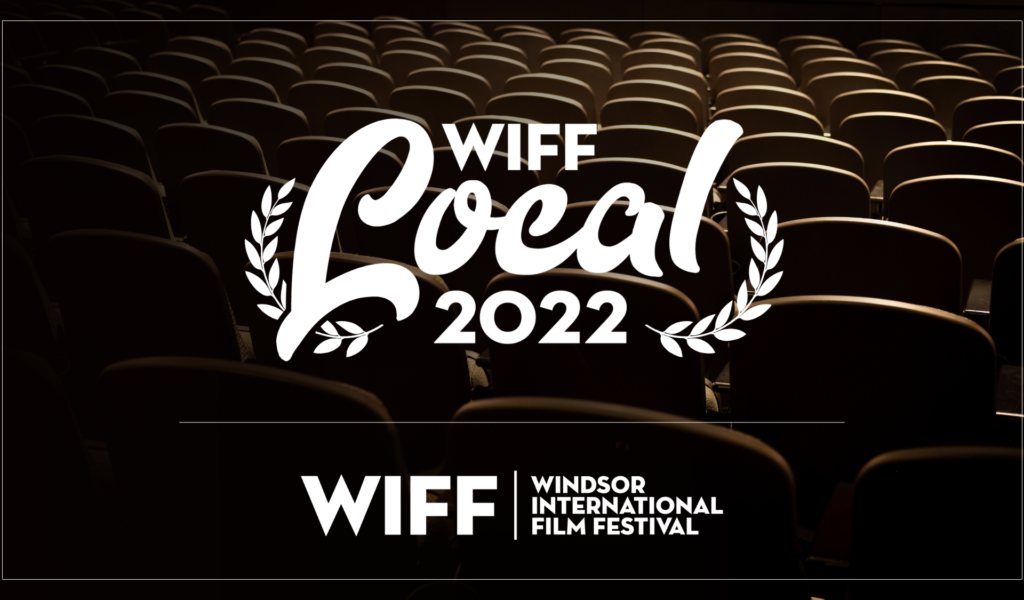 Nineteen films by local filmmakers to be shown at WIFF 2022

The Windsor International Film Festival (WIFF) is committed to promoting and fostering local films and filmmakers, and is thrilled to announce that this year’s Festival features nineteen local films.

You may be familiar with the subject of one documentary—Walkerville’s Willistead Manor: The Home That Shaped a Community, directed by Nicholas Shields. Through an exhaustive research process, Shields spoke with architects, craftspeople, historians and Walker family descendants to examine the significance of the breathtaking architectural marvel that has been in our community for over 100 years. WIFF will host the documentary’s premier on opening weekend.

Another familiar subject for Windsor audiences is Aaron Schillinger’s documentary, Boblo Boats: A Detroit Ferry Tale. Schillinger offers us a nostalgic look at the ferry and amusement park that entertained Windsorites and Detroiters for over 85 years, while also highlighting the people dedicated to preserving Boblo’s history and memories. The documentary is narrated by Motown legend, Martha Reeves.

“There is so much local filmmaking talent, and it is always exciting to see the outpouring of support that these filmmakers receive from the community and our patrons,” said Vincent Georgie, Executive Director and Chief Programmer for WIFF.

Walkerville’s Willistead Manor: The Home That Shaped a Community directed by Nicholas Shields

A Year in the Forest directed by Michael Evans

The Backhand directed by Ken Amlin

Cat’s Got Your Tongue directed by Elizabeth Whitmere

From Napoli With Love directed by Luca Cunial

The full festival lineup will be revealed on Thursday, October 6, with tickets going on sale the same day.